Move over, Belgium. Canadian chocolate is winning international accolades. Here's where you can try it. 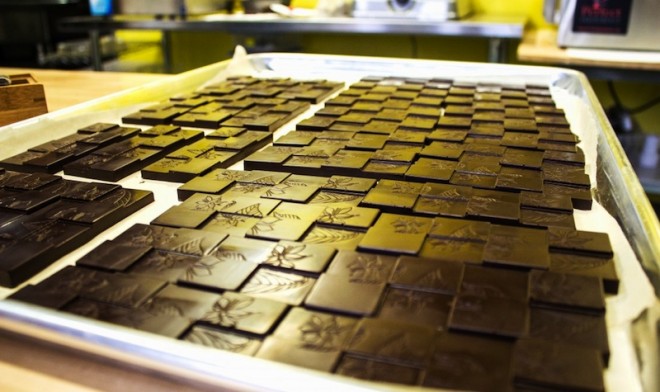 Hummingbird Chocolate Maker
The tiny Almonte operation took home six awards at the Academy of Chocolate Awards for their bean-to-bar creations. Top prize went to their Hispaniola bar, an 70 percent cocao bar. Also extra-special is their Honey Lavender bar, made with Ottawa Valley honey and lavender from Prince Edward County.

SOMA Chocolatemaker
Recently named one of the ten best chocolate shops in the world by National Geographic, the multi-award winning chocolatier currently has two Toronto shops. Their products range from traditional truffles and bars to this chocolate birch branch filled with hazelnut butter crunch and blackcurrant jelly.

Palette de Bine
Another bean-to-bar producer using cocoa from all over the world, this Mont Tremblant chocolatier turns out micro batches by hand. Their 70 percent dark chocolate bar recently won gold at the International Chocolate Awards.

Sirene Artisan Chocolate
This Victoria, B.C. label uses cocoa direct from farmers in Africa and Central America. Their Dark Milk bars, which are not actually milk chocolate (generally only made with up to 25% cocoa), but serious dark chocolate with milk added for a creamier texture, recently took home awards at both the International Chocolate Awards and the Academy of Chocolate Awards. 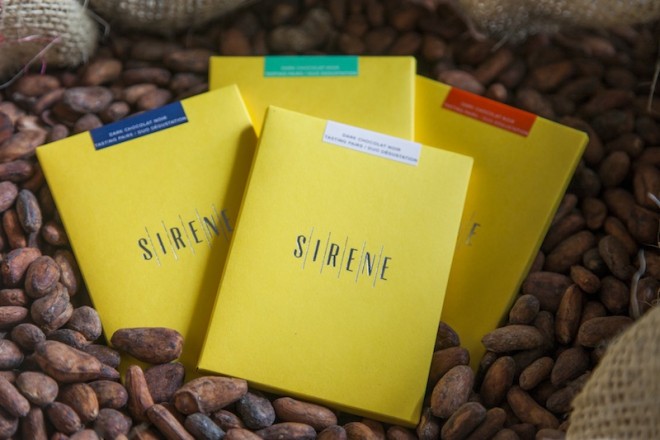