Are grocery prices going to stay high all year?

The answer is (mostly) good news — especially for Ontario, Saskatchewan and B.C. 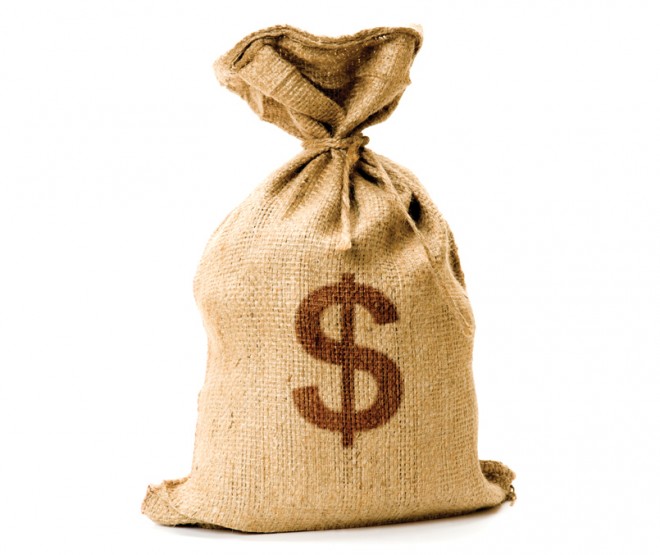 It’s been a particularly rough start to the year as far as food prices go — who can forget the adrenaline-spiked cauliflower price panic of early January? But we’re on our way out of the woods, according to Sylvain Charlebois, professor at the Food Institute at the University of Guelph. “By nature of food inflation, prices will still go up, but I think we’ve seen the worst of it,” he said. Cue sighs of relief.

Without a self-reliant food system, Canadians have been particularly vulnerable to currency fluctuation and the effects of climate change on suppliers. According to Charlebois, we’ve been experiencing the results of a macro-economic perfect storm. What does that mean? The plunge of the loonie, paired with our heavy reliance on imported produce (81 percent of all vegetables and fruits consumed in Canada are imported) and the drought in California, turned our grocery bills (and the news reports on them) into ominous spectres of doom.

Why is his outlook positive? To start, the dollar has stabilized a bit, and our own agricultural system will kick in as winter comes to a close. There are even pockets of really good news: Ontario, Saskatchewan and British Columbia are doing so well that Charlebois expects their inflation rates to be at par. (Not bad, in a country that has the highest food inflation rates in the industrialized world, consistently outpacing general inflation rates.)

And then there’s El Niño. Aside from allowing us to keep our parkas in the closet more often than not this winter, the warmer temperatures and increased precipitation bode well for Canada’s agricultural output. Not to mention that it could go a long way toward increased production (and therefore exports) from California, as the state slowly attempts to recover from the damage of a four-year drought.

One word of caution: Relative to last year, the prices of imported items like pasta, biscuits and cookies are trending up. So keep an eye on the prices in the middle aisles of the stores, says Charlebois. Fish and seafood, dairy, eggs and grains are projected to have the lowest price increases, according to the Food Institute’s Food Prices Report for 2016. Pair that with the return of Canadian produce, and the rise of the pulse, a more affordable source of protein, and maybe 2016 isn’t looking so gloomy after all.

Related:
Should you be freaking out about the economy?
5 ways to save on groceries this week
5 dinner recipes, one grocery list