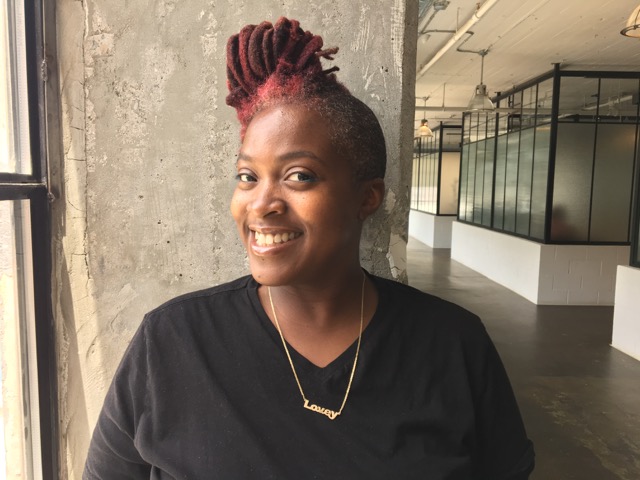 Though she’s now one of Toronto’s leading female chefs with a signature flair for fresh comfort food and a passion for local community, Suzanne Barr’s background in the culinary world has seen her honing her skills in a variety of kitchens around the world. With a career that started in Hawaii at vegan restaurant Blossoming Lotus, Suzanne transferred her passion for plant-based food to the east coast to work as a vegan baker and sous chef in New York City, holding position as executive chef at raw food supper club, The New Deal. As her reputation in the industry grew, Suzanne’s next venture as a personal chef found her traveling to some of the world’s most exciting gastronomic destinations of France, London, Spain, and Miami, a job that also piqued her interest in the relationship between food and physical and mental health.

In 2013, Suzanne returned to her native Toronto to launch Pepper and Sprout Food, a platform designed to educate and promote healthy food choices through food styling workshops and healthy meal delivery. Shortly after in 2014, she opened her own restaurant, Saturday Dinette, a welcoming space with an evolving menu and eclectic vibe that draws loyal patrons from the surrounding neighborhood and across the city. Through the opening of Saturday Dinette, Suzanne also launched The Dinettes, a program that employs women from the YWCA and provides them with restaurant experience and social skills—a true reflection of Suzanne’s passion for empowering females within the industry. Suzanne now prepares to take on her biggest and most significant project to date—the launch of Miss Dinette, a hands-on, holistic training facility that expands on The Dinettes program and aims to give women the ‘kickstart’ they need to thrive in the culinary world. Under Suzanne’s instruction and mentorship, the women will learn the fundamentals of running their own business, and at the same time, acquire the culinary skills and confidence needed to excel in the food industry.