With Grocery Costs Rising, It's Second Harvest To The (Food) Rescue

When Deb Lawson joined the Toronto organization 20 years ago, it salvaged more than 1 million pounds of food a year. Now, that number is up to 10 million. 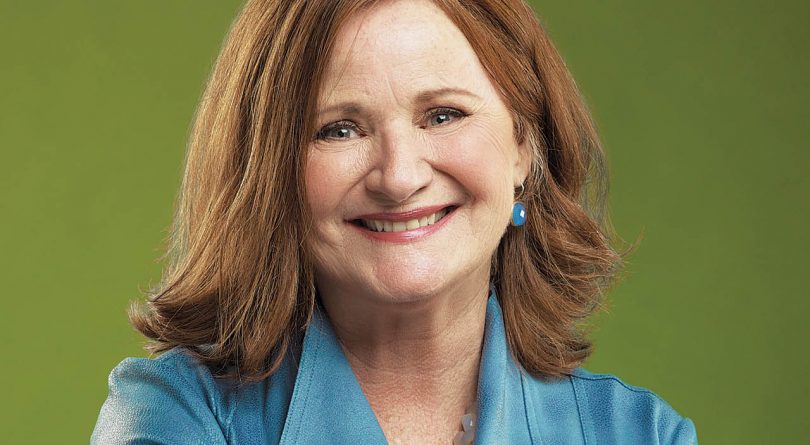 Two decades ago, when Debra Lawson began volunteering for Second Harvest, she was floored to learn that the Toronto food rescue organization saved one million pounds of meat, vegetables and grains each year. It would have been tossed in the trash if not for Second Harvest collecting it from the food distribution centres that supply restaurants and grocery stores.

The group has also partnered with the YMCA to help teach cooking skills, giving job hunters experience whipping up a beef stew or veg curry.

Lawson, meanwhile, is now the organization’s executive director. “What has changed [since I started volunteering],” she says, “is the scope of what we do and how people have become more food insecure,” due to the rising cost of food and economic instability.

To help remedy that, Second Harvest is looking at moving into a bigger Toronto-area warehouse in 2018 and setting up mini Second Harvest locations in communities across Canada. The group’s new site, Food Rescue, will help match food distribution centres with food to spare with local community groups who can use it.