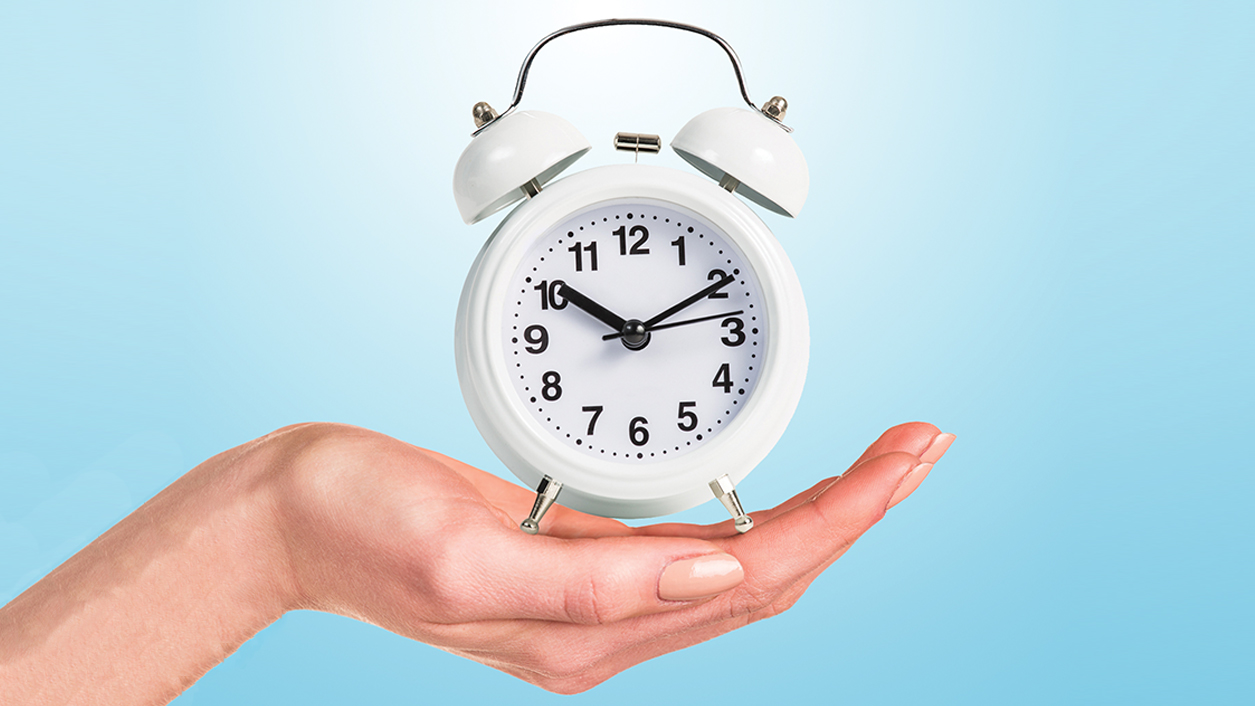 We asked: How do you feel about getting older?

Chatelaine surveyed 1,000 Canadian women between 35 and 45 to find out whether they’d go grey, go under the knife or go buck wild with an extra hour in the week. Spoiler: They’d rather sleep.

What is your relationship status?

What is your employment status?

Do you have kids?

Nearly a quarter of women feel older than their age, but 42 percent feel younger.

62 percent think they look younger than their age. 8 percent suspect they look older.

44 percent think they look younger than most of their friends. 43 percent call it a draw.

Just under half feel less attractive than they did 10 years ago.

What about the rest?

30 percent would let themselves go grey. 8 percent already have, but 34 percent are going to wait another decade or two.

52 percent would get plastic surgery if it were perfectly safe and no one would ever know. The other 48 percent? Not so much.

Why would you go under the knife?

“Because I find the idea of being able to take control of my own appearance — safely, privately — highly appealing. Even if I don’t want to conform to conventional beauty standards, I’d love to be able to adjust things in a way that would address the issues I currently have no control over (like hooded eyes, bags and jowls). I can get behind feeling like my face was more in line with how I imagine it to be.” — Catherine, 41

“It’s not like I don’t care about what I look like: I exercise, I try to eat well, I’ve paid decent money for fancy skin creams. But at least I can spin it as part of staying healthy and taking care of myself. Plastic surger y doesn’t let me do that — it’s just a straight-up concession to vanity. Plus, I can change my mind about clothes or makeup or any of the other things I do to look good. I can’t magically grow back a shaved-down nose.” — Sarah, 35

40 percent say their self-esteem is better than when they were 25. 32 percent say it’s taken a hit.

23 percent want more sex now than they did at 25. 37 percent are content with less.

37 percent most fear losing their health once they get old. 16 percent are most afraid of losing their minds.

Is there anything we can do about those things?

Exercise. We know: That’s the word you expected to hear. But here’s a word you might not know: telomeres. They’re the protein end caps of our chromosomes, the cellular equivalent of those protective tips that keep our shoelaces from fraying. Each time a cell divides, our telomeres get a little shorter; when they get too short, they can’t properly protect our chromosomes, which puts us at risk for cancer, diabetes and cardiovascular disease — all associated with getting older.

But exercise can shave off the effects of aging at a cellular level — it really (annoyingly) is the closest thing we have to a fountain of youth. Elizabeth Blackburn, who won a Nobel Prize in 2009 for her work on the molecular nature of telomeres, found that moderate aerobic exercise makes a significant difference in keeping people healthier for longer. Light jogging or even fast walking three times a week for 45 minutes will preserve the length of the telomeres. And an April 2017 study out of Brigham Young University in Utah found the difference in cell aging between highly active people and sedentary ones was a whopping nine years. So while it can be a pain to drag yourself onto a treadmill, we promise, it’s considerably better than feeling like a frayed shoelace.

23 percent are most excited about not working once they get old.

What else can we look forward to?

“So much of the news out there is that when we get older, our brains get worse. But what that refers to is a decline in processing speed. What you don’t hear about as much is that wisdom, knowledge and experience go up and more than compensate for that decline. Yes, there will always be people who can do things faster, but not fast enough to outweigh doing it better. And we’ve seen that emotional regulation gets better in older adults, too: Levels of stress, anger and worry all reduce with age. Part of the reason is that we know not to sweat the small stuff — it’s better for us, for our heart rate, to maintain calmness. But we also get more stable. Someone cuts you off in traffic? We learn not to let his bad day ruin ours.” — Amy Yotopoulos, director of the Mind Division, Stanford Center on Longevity

Given an extra hour a week to feel refreshed, 29 percent would use it on sleep.

Where else would their time go?

32 percent think tons of water is the secret to good skin. 26 percent chalk it up to good genes.

Our online survey was conducted by Abacus Data with 1,000 women between 35 and 45 in Canada, January 3–5, 2017. A random sample of panellists were invited to complete the survey from a large representative panel of Canadians, recruited and managed by Research Now, one of the world’s leading providers of online research samples. For complete methodology, visit chatelaine.com.

There are lady emoji for cops and surfers, and there’s that glass of wine, but Chatelaine brings you the emoji you really need: a pint of ice cream, some comfy, high-waisted underwear and a bottle of wine. We’ve also got a whole pizza, a yoga mat, Justin Trudeau and more. Find them in the App Store. Install now and text better.