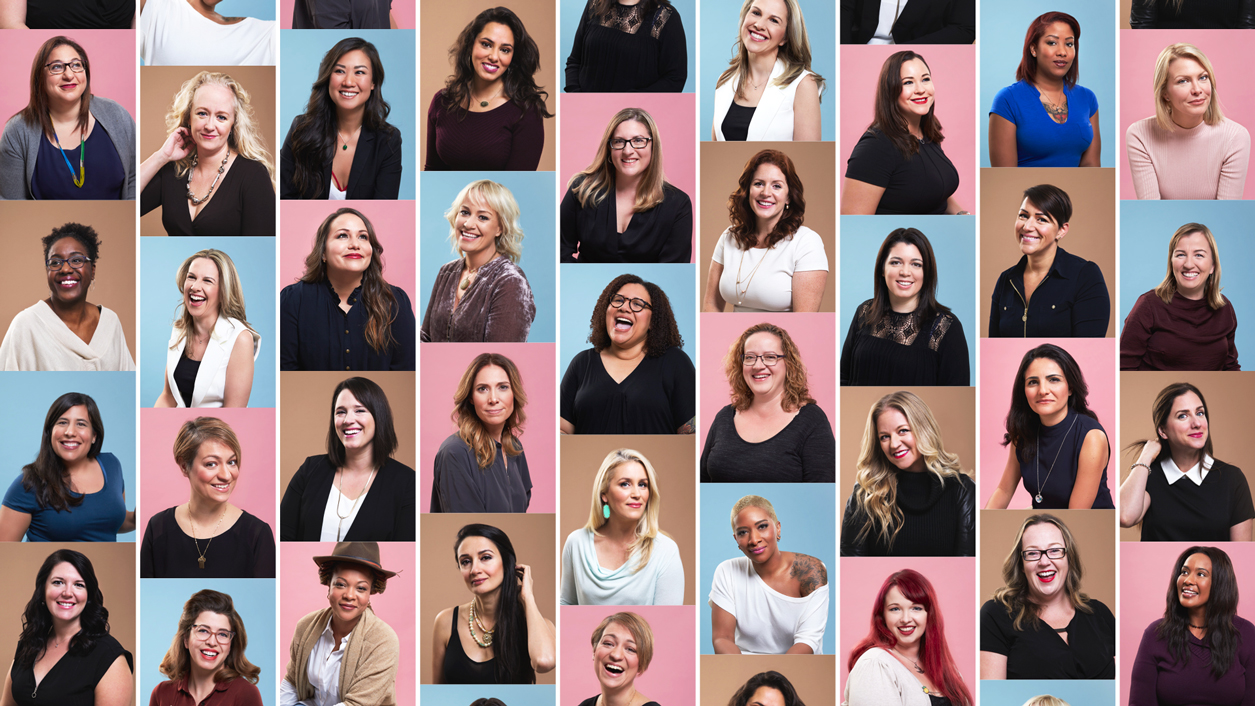 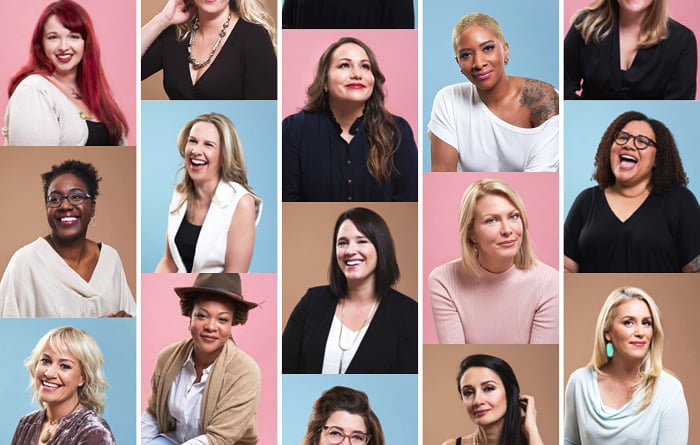 The secret lives of Canadian women

1,029 women between 35 and 45 answered our very nosy questions. Here’s what they told us about:

Last year, Chatelaine asked 1,000 Canadian women on both sides of 40 a bunch of nosy questions — about love, romance, work, health, money and ambition. It was pretty revealing stuff, but this time around, we wanted to dig a little deeper. So we gathered slightly more of you — 1,029 women, to be exact — and asked about your sex drive and covert spending. We wanted to know what made you feel super-stressed as a partner and super-guilty as a parent. We poked into your fantasies (the racy ones and the burn-this-job-to-the-ground ones). We even asked about pimple popping.

We’ll be honest: A few of our eyebrows shot up at the results. Come on, nearly half of you have never faked an orgasm? Ninety percent of you wash your bras every week? David Coletto, CEO of Abacus Data, the polling firm we recruited, says that a bit of fudging is to be expected, even in an anonymous survey — and that mostly, when we’re lying, we’re lying to ourselves. “There are certain expectations that society has, especially around personal hygiene,” he says. “And no one likes admitting not following that to a T.”

Other answers felt right on the money: that we endlessly compare our bodies with those of women we know; that we have plenty of judgment for how people raise their children; that we fret a ton about getting older but refuse to lie about our age. “That’s the value of doing this research,” Coletto says. “We all engage in this behaviour, but it’s interesting to see the extent to which others do it as well.” Not only interesting — it’s comforting too. So for a very intimate (and pretty reassuring) glimpse of life at 40ish, read on. And join the conversation at #ThisIs40ish.

49 percent of the women surveyed are married. 20 percent are common law, 7 percent are dating someone and a quarter of women are single.

Our survey was conducted online with 1,029 women between 35 and 45 in Canada, August 19–22, 2016. A random sample of panelists were invited to complete the survey from a large representative panel of Canadians, recruited and managed by Research Now, one of the world’s leading providers of online research samples.

The Marketing Research and Intelligence Association policy limits statements about margins of sampling error for most online surveys. The margin of error for a comparable probability-based random sample of the same size is +/− 3.1%, 19 times out of 20, for each province’s sample. The data were weighted according to census data to ensure that the sample matched Canada’s according to age, gender, educational attainment and region. Totals may not add up to 100 due to rounding.

There are lady emoji for cops and surfers, and there’s that glass of wine, but Chatelaine brings you the emoji you really need: a pint of ice cream, some comfy, high-waisted underwear and a bottle of wine. We’ve also got a whole pizza, a yoga mat, Justin Trudeau and more. Find them in the App Store. Install now and text better.