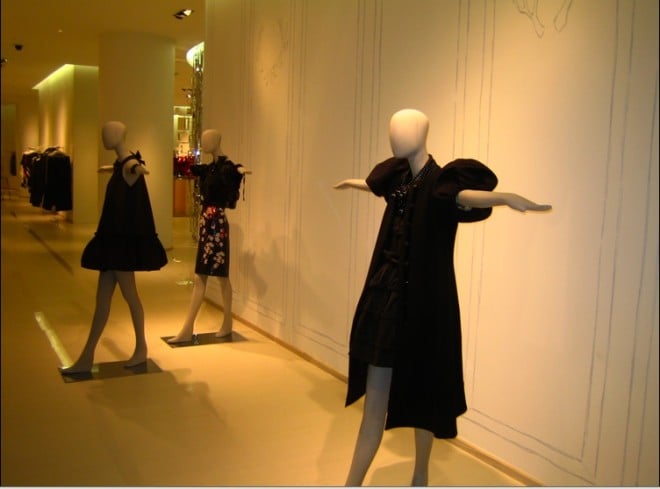 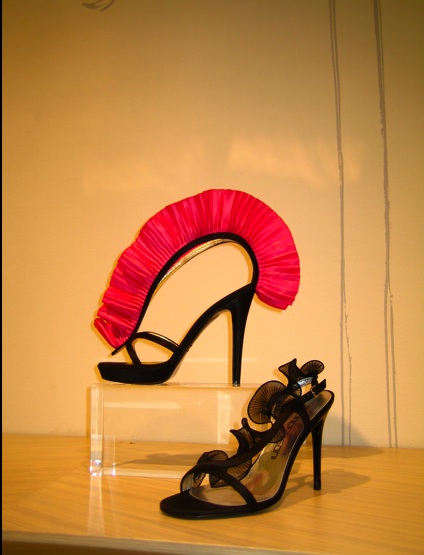 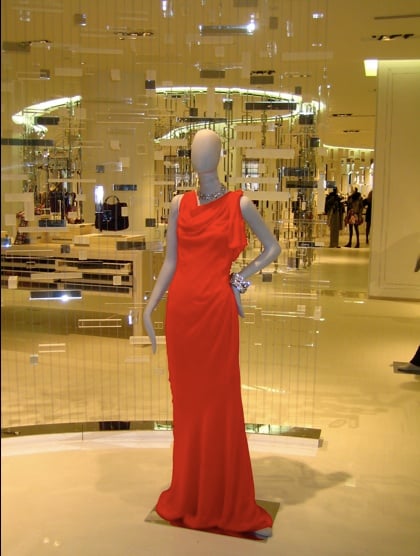 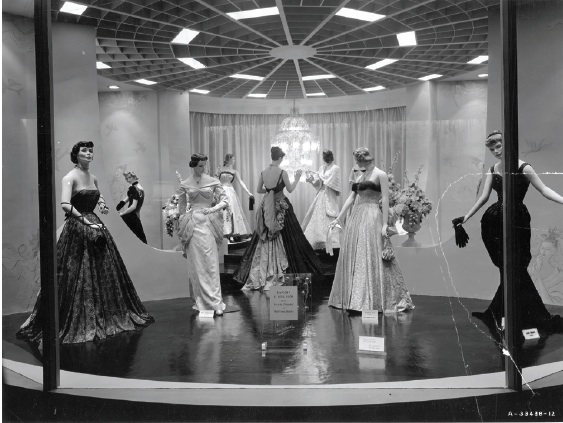 On Wednesday night at the Hudson’s Bay Company Queen Street flagship store, there was an unveiling of the revamp of one of Canada’s first designer destinations, The Room. The who’s who of Toronto came out in their best Louboutins to celebrate with Bonnie Brooks, the new CEO and President of The Bay. (I noticed media guru Moses Znaimer, Suzanne Rogers, Cityline’s Tracy Moore and supermodel Daria to name a few. Rumour has it that famed British designer Erdem Moralioglu made an appearance as well as supermodel Jessica Stam.)

Dating back to the 1930’s and formerly known as the St. Regis Room, it was one of the premiere luxury fashion boutiques in Canada and brought in the ready-to-wear of Parisian designers such as Christian Dior for the leaders in society and their daughters and grand-daughters.

The clean, bright space was breathtaking and filled with the likes of Erdem, Balmain, and Proenza Schouler. If you’re looking to invest in some statement-making wares, take a wander around this open space. There are even drawers of accessories filled with sparkly baubles for your perusal.

The 21,500 square feet space was designed by Yabu Pushelberg, and will hold the duds of up to 70 designer brands, including exclusive ready- to-wear collections and shoe lines.

The clean, neutral space is also filled with gun-metal flowers and birds are suspended from the ceiling alongside a one-way mirror of acrylic blocks at the entrance by artist Marc Littlejohn.

And if you’re really lucky you can become part of the luxurious VIP Platinum private suite with make-up bar and lounge, complimentary concierge and “white-glove” service. Like I said, if you’re lucky.

Take a peek at this revamped piece of history yourself on the 3rd floor at The Bay.