Canadians seem to be the envy of the world whenever Team Canada struts out in their Olympic gear. HBC, the company behind the designs, have done it again for 2012 and want you to get in on the action. 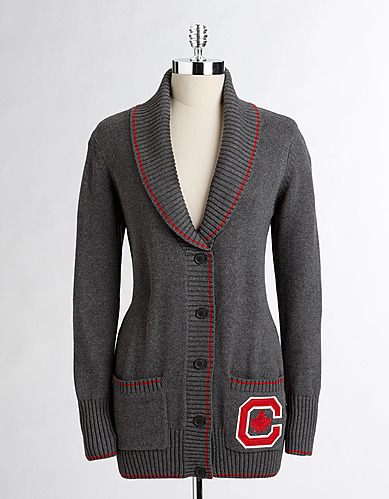 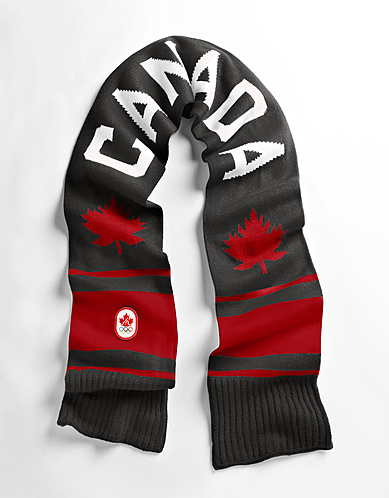 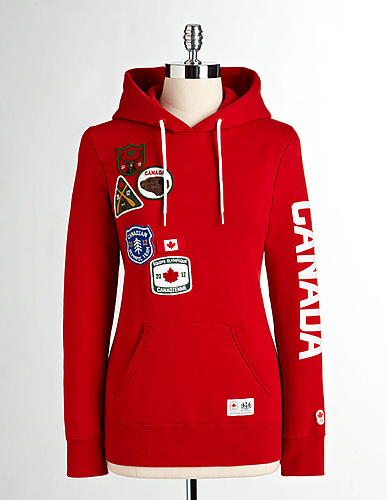 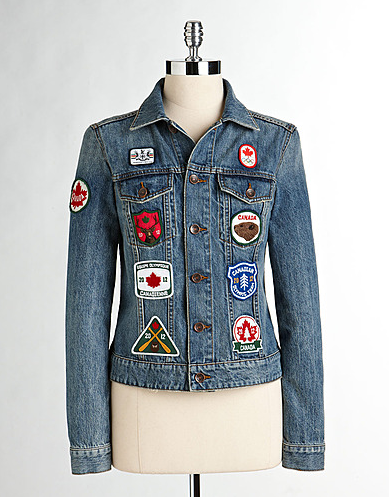 The Hudson’s Bay Company just unveiled the gear that Canada’s Olympic team will be wearing during the upcoming 2012 games in London, England. Like previous years, HBC has also created a similar line that all Canadians (regardless of your athletic abilities) can sport.

The new (very affordable) line was created by a team of innovative designers who were inspired by Canadian summers and the adventurer in all of us. The collection keeps that iconic Canadiana look we love so much but it feels contemporary at the same time.

The official Olympic wear is now available in all the Bay and Zellers stores, and online at TheBay.com. Priced from $15-$100.