A year ago, Grégoire Trudeau set out to become Canada’s #1 fashion ambassador, mixing mass market Canadian brands with pieces from up-and-coming local designers. Here are a few of her best moments 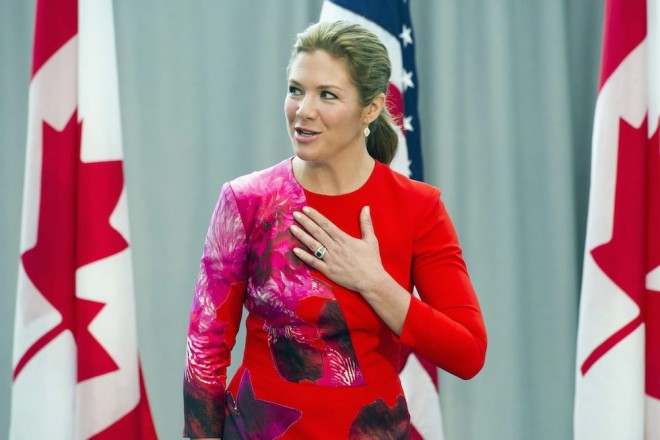 Sophie Grégoire Trudeau, women’s rights activist, mother, and wife of the PM, has endeared herself to the fashion crowd for her classic but never-too-predictable style (she’s particularly big on bold colours, statement accessories and a good jumpsuit). In the past year, she’s also become a pretty effective champion for Canadian design.

At the Prime Minister’s swearing-in ceremony last year, Grégoire Trudeau wore a white coat by Toronto-based designer Sentaler, sparking a fashion frenzy. “People went crazy for it,” recalls her friend-turned-stylist Jessica Mulroney. “Then we realized we had a responsibility to create more moments like that to give homegrown designers an international platform.”

Related: Exclusive photos of the Trudeaus at home

Part of Grégoire Trudeau’s style appeal is the effortless way she mixes pieces from wallet-friendly mass-market retailers with up-and-coming Canadian designers. Here are five designers she’s been spotted in.

Sentaler
Grégoire Trudeau has worn five Sentaler coats this year, making it one of the country’s most-coveted outerwear brands. But it was only in September, when photos of Kate Middleton rocking the designer’s trademark ribbed-sleeves wrap coat during a visit to Carcross, Yukon, that sales skyrocketed. It sold out in every colour at the time. 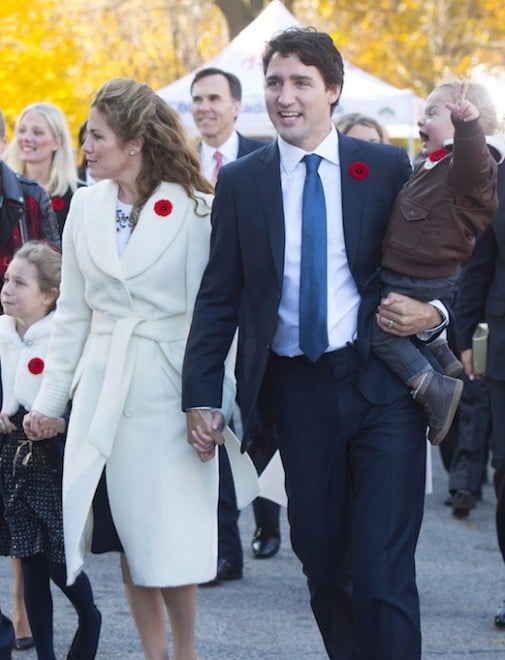 Lucian Matis
The red jumpsuit Grégoire Trudeau wore on Canada Day (and at the Great Wall of China in September, pictured) and the embroidered white dress worn at an engagement in Havana this month are both from designer Lucian Matis. Since emigrating from Romania to Canada in 1999, Matis has contributed to a Canadian style identity with his talent for statement dresses. 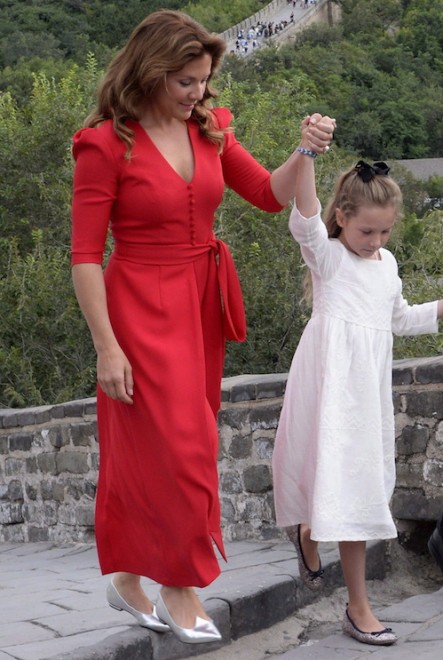 Aldo
It may already be a globally renowned brand, but Aldo’s corporate headquarters are still in Montreal, where it was founded in 1972. Grégoire Trudeau is a fan of their accessories, opting for a Rizziconi bag from the Spring 2017 collection while in Cuba in November and the Warwick clutch (pictured) when she met the Obamas. 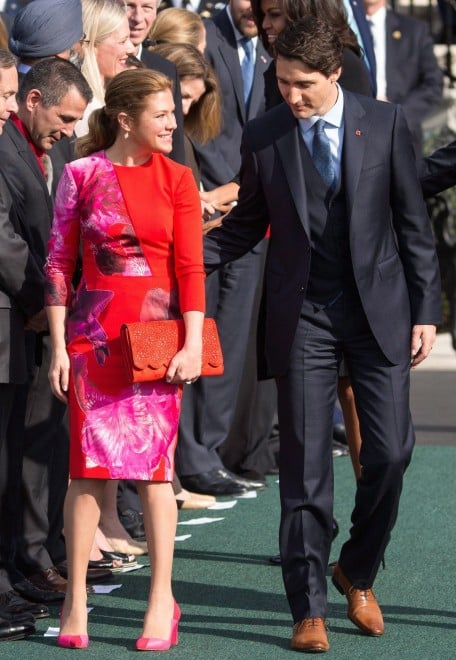 Zvelle
With chic leather designs and comfy memory foam insoles, it’s no wonder Zvelle is Grégoire Trudeau’s go-to for heeled shoes. The Toronto-based label just launched in 2015 and is already a favourite. 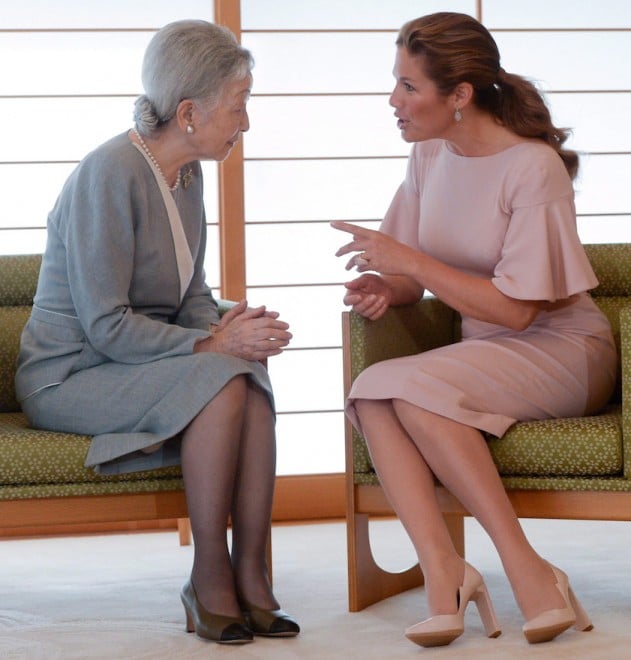 Tanya Taylor
Grégoire Trudeau joins a long list of celebrities — including Michelle Obama, Lena Dunham and Kerry Washington — who are fans of the Toronto-born, New York–based designer. Her feminine designs have been worn by Canada’s most-watched woman when accompanying the Duke and Duchess of Cambridge during their Vancouver trip and at the G7 leaders summit in Tokyo. 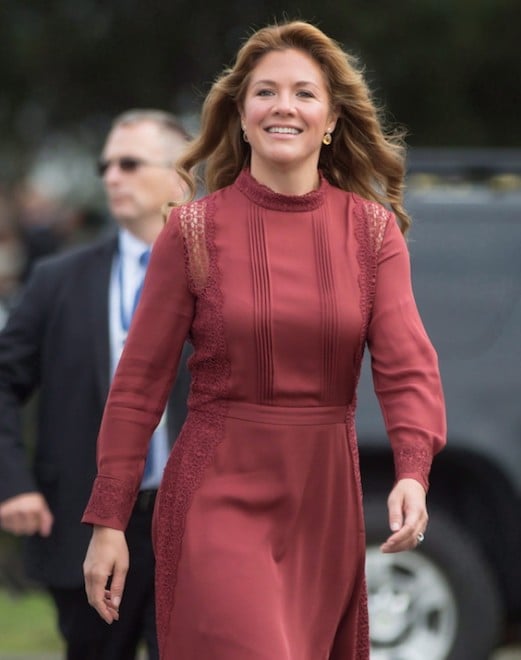