This spring, be sure to stop and smell the rose perfumes

Once a staple of your grandmother's vanity, this year, the classic scent is getting a modern makeover. 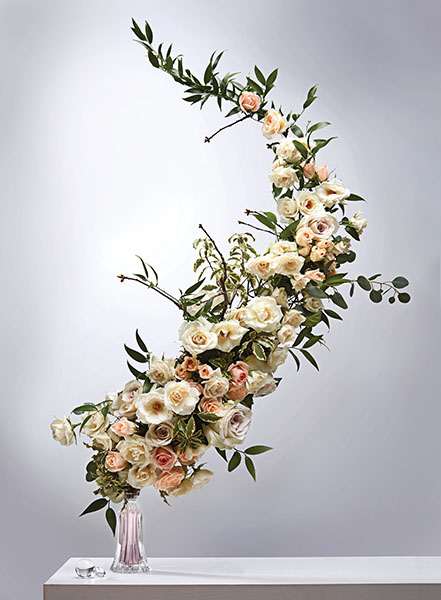 Rose is enjoying a bit of a renaissance. The hue Rose Quartz is Pantone’s Color of the Year, the name Rose has resurfaced on kindergarten roll calls, and rosé is the top tipple at happy hour. In the fragrance world, perfumers are eschewing celebrity-backed blends and embracing petal power.

Ancient Egyptians and Romans were the first to bottle the fleur in their cleansing rituals. During the 17th century, the French nobility routinely perfumed their courts, and Queen Victoria considered the Bulgarian rose her signature scent. “The long history of rose in fragrance creates an immediately recognizable aura of quality, luxury and elegance,” says Aerin Lauder, founder and creative director of Aerin (and Estée’s granddaughter).

Rose is a key flower chiefly because  it’s one of the few you can extract the essence from (others include orange blossom, tuberose, jasmine, lavender and mimosa). “For all other flowers — lily of the valley, lilac, hyacinth, peony, lily, freesia, sweet pea — synthetic molecules must be used. Rose is a timeless theme to explore,” says Paris-based master perfumer Francis Kurkdjian. Historically, almost every scent had rose as a backdrop, partly because, like a great guest at a dinner party,  it plays nice with others. But it can be a quick trip from nice  to boring, and by the early ’80s, rose fell out of favour. No one copped to wearing it.

“When I started creating fragrance  38 years ago, rose was considered safe,” says Steven Claisse, a New York–based perfumer with Takasago International. “People craved something more daring — that’s when you saw perfumes like Dior Poison and YSL Opium become popular.” During this time, rose went deep undercover. Even if a fragrance featured rose as the dominant ingredient, as Lancôme Trésor does, it was never mentioned in the name itself.

But all of that has now changed with niche perfumery. Artisanal and designer brands aren’t afraid to go bold and mix rose with heady ingredients like amber, suede or coffee. Consider Tom Ford’s Café Rose, laced with coffee, resin and patchouli. Or Le Labo’s Rose 31, a unisex blend dashed with cumin, designed to transform the Grasse rose into an “assertively virile fragrance” (it’s now the signature scent of Fairmont hotels worldwide).

“I think that there is a substance to rose; it has a heft and a weight to it,” says Chandler Burr former fragrance critic with the New York Times. “It has greater persistence on skin than most other materials. Other ingredients can decrease in potency on the skin, but rose is a quality material — the dry-down is generally beautiful.”

If you’re leaning toward something fresh, like a rose bouquet after the rain, look for green notes like bamboo alongside your rose. If you prefer a hint of zing to temper your rose, look for citrus notes like grapefruit. If you want something more plush, try suede, cashmere or oud. These are modern variations for a new generation of rose lovers, but this bloom can be potent so the old rule still applies: a little goes a long way. 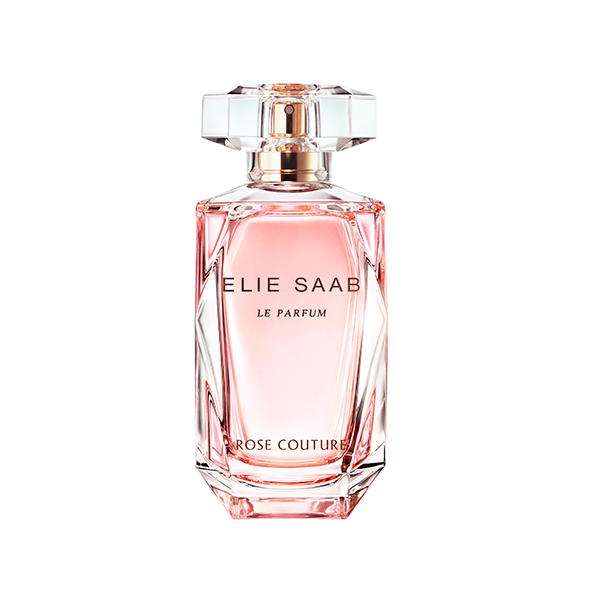 This delicate rose blend is as intricate as one of Elie Saab’s couture chiffon creations and feels just as light and airy. Eau de toilette, 90 mL, $115, Hudson's Bay.

More:
5 awesome new beauty finds at the drugstore
6 Canadian natural beauty brands worth getting to know
The ’80s trend that is finally back in fashion