Move over flip flops, there's a new shoe in town 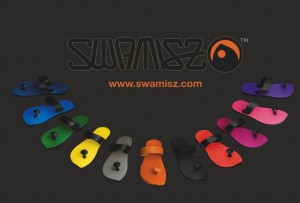 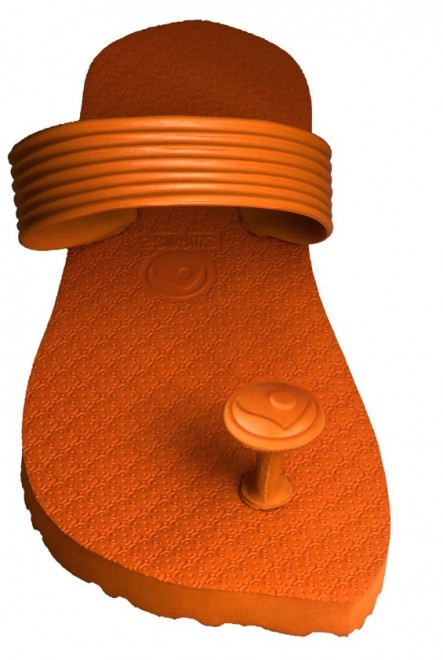 I’m kind of over flip flops. They are by far the easiest shoes to wear but they aren’t allowed in most offices, they hurt your feet on long walks and they aren’t great for your feet/knees/back. But they’re just so damn simple to throw on when running out the door. So despite the ease of flip flops the last thing you want is for you footwear to be boring. That’s why I’m loving all the flip flop variations this season, from embellished gladiators to metallics galore. I’m all about the “new”. And these Swamisz caught my eye. They look like they’d be impossible to wear. How do they stay on? What makes them different?

Made by an Australian company but modeled on the ancient wooden Indian yoga shoes called Paduka, they are made so they don’t flip when you walk and play on one of the oldest footwear styles. They are held on with a support strap and a toe plug that stimulates a pressure point between the toes. (It’s supposed to improve your health, enhance concentration and relieve fatigue. Here’s hoping.) And they are surprisingly comfortable. Designers Phill Roach and Claire Field were inspired by the shoes on a journey throughout India, where they noticed many locals wearing an earlier version. (They even created an orange version to give to the Swamis to match the shoes that honoured their heritage to their traditional robes.) The shoes are made out of natural rubber from Southern India and they feel soft and cushy on your feet. The rubber has lemongrass oil, a subtle smell that dissipates as you wear them in. They come in a variety of colours and look so different there’s no doubt people will be paying attention to your footwear. But you may be feeling too Zen to notice.   Swamisz are $39, available in sizes 4-12 (unisex) and available at retailers across the country.