How to get frizz-free locks

Summer is by far my favourite time of year. But as the temperature hovers around 30°C and the humidity skyrockets, my locks begin to look less-than-beach-worthy. I arrived at Toronto’s L’Oreal Academy (on one of the hottest days of the year so far) and my hair was in a weird state of limbo... 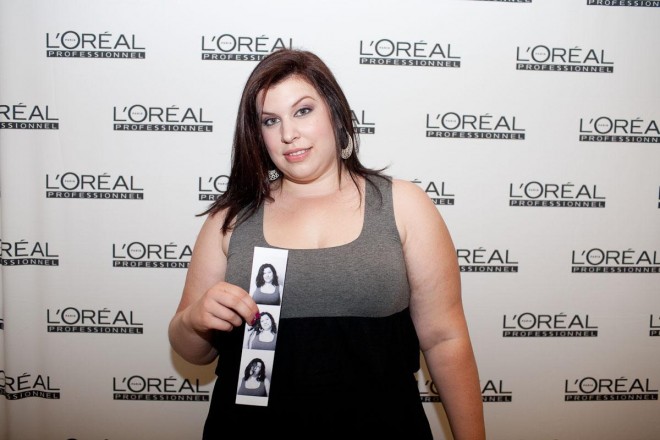 Summer is by far my favourite time of year. But as the temperature hovers around 30°C and the humidity skyrockets, my locks begin to look less-than-beach-worthy. I arrived at Toronto’s L’Oreal Academy (on one of the hottest days of the year so far) and my hair was in a weird state of limbo between wavy and straight. I was ready for a change and I was looking forward to trying L’Oreal Professional’s X-Tenso Moisturist treatment to get it. I’d heard great things about the smoothing treatment, but was slightly hesitant; I had just dyed my hair four days earlier to a rich, dark shade and I was afraid of fading. I was also very aware of the reported hazards associated with the Brazilian Blowout.

After a brief consultation with Colin Ford, director of education and events for L’Oreal Professionnel, I learned that the product is ammonia and formaldehyde-free and I felt much more relaxed. Here’s how the treatment works: First, my stylist, Elaine, washed and towel-dried my hair. Then she applied the conditioner, which she told me breaks down the bonds between the curls. It set for 15 minutes and then my hair was washed again. At this point, the neutralizer could have been applied to my wet hair—that would mean I could keep my natural curls and have them smoothed and conditioned. I opted for the smooth, sleek look, so my mane was blow-dried and flat-ironed before she brushed the neutralizer on. This part, Colin told me, would give my hair the straight, smooth look I was after. Even better? It would cut my styling time in half every day.

After 10 minutes, my hair was washed for the third time (by this point I was pretty convinced my colour would be five shades lighter). Even before Elaine began to blow-dry and flat-iron, my locks already felt softer and more manageable. When she finished styling it, I couldn’t believe it was my hair I was seeing in the mirror. It was smooth, sleek, conditioned and sooo shiny. My colour might have faded by a sixth of a shade, but not nearly enough to be noticeable. In fact, the added shine from the treatment highlighted the subtle reddish tones. The treatment had a slight odour when it was being applied, but I also noticed a pleasant floral scent. And after my hair was dry, it smelled—and still does—amazing.

Over the last three days, I’ve spent a grand total of five minutes styling my hair (which is great since I was told I shouldn’t wash it again it until tonight) and it still looks great, if I do say so myself. The treatment is supposed to last for up to eight weeks, which might sound too good to be true. But judging by the results I’ve seen already, I can look forward to two months of rocking a sexy, frizz-free summer ‘do. 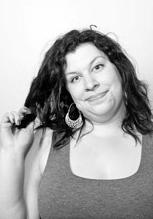