Luis Pacheco was Markle's go-to colourist in Toronto before she officially became a royal-to-be. 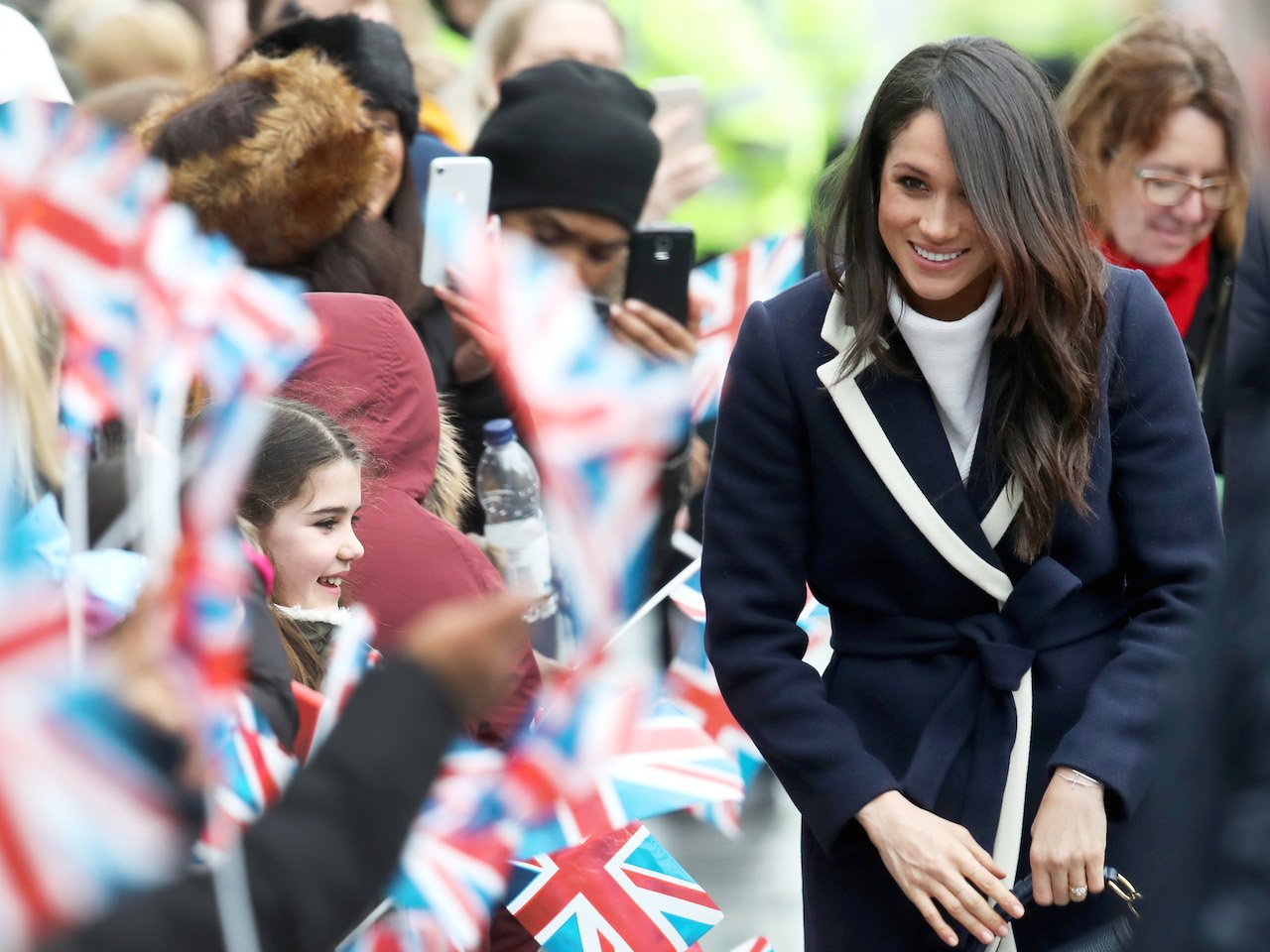 “The Meghan Effect” doesn’t just refer to Meghan Markle’s seriously chic wardrobe, it also extends to her beauty routine – right down to her gorgeous hair. The future royal’s strands first entered the spotlight when she graced the cover of Vanity Fair last October, showing off her soft highlights, which were all thanks to Toronto colourist Luis Pacheco. The owner of Medulla & Co. hair salon, with two locations in Toronto and more salons opening inside select Holt Renfrew stores this spring, was flabbergasted.

“I didn’t even know she was shooting it,” Luis revealed in an interview with Hello!. “When I saw the cover, I just died. It wasn’t just because it was her on the cover, it was because I had my colour photographed by Peter Lindbergh. [He’s] such an icon. He created the supermodels.”

Having his work shot by a legendary photographer wasn’t his only first. He also happened to be Markle’s go-to colourist in Toronto before she officially became a royal-to-be. Luis started working with Markle a year-and-a-half ago, having been introduced by Jessica Mulroney, who is a client of his and Markle’s stylist and confidante. When the Suits actress first walked into the salon, she wanted a subtle look.

“Her colour, as you see, is very natural. It’s very reflective of who she is as a person,” says Luis. Their main focus was to keep it as natural as possible. He worked mostly with glosses and minimal highlighting to create dimension. He also used non-ammonia colours to create tone without changing her natural pigment. “Her hair is delicate and she was acting then, so the least amount of chemical work that we did, the better it was for her hair,” he says.

Hi. My name is Luis.

The colourist played with tones that would look great on and off camera, sticking to lots of gold, beige and dark, rich chocolate browns to make it “rich, healthy and reflective.”

Luis also made sure that maintaining the hair colour would be easy for Prince Harry’s future bride. “I would see her maybe once a month just for a refresh, and that was very simple. Every four months, we would go in with a subtle highlight or lowlight just to keep that dimension and tone.”

Working with Markle was great, says Luis, because she seemed like a very normal person. “She’s super approachable and super sweet. Maybe it’s her personality, but she always finds common interest with whoever she’s speaking with. We had a pretty regular yoga practice [and] healthy lifestyle so we always had that to talk about.”

That sense of normality extended right to the end, when Markle officially departed for London last November. “I saw her on the Thursday at the salon and there was something really different about her. She looked so sweet and tender – she had this glow about her. It was just like a normal visit and the next thing I knew, there she was, with Prince Harry. And that’s when it donned on me what was happening because during the year and a half that we had that professional relationship, we never went there. And this happens with a lot of my celebrity clients.”

These days, Markle’s hair is once again in the spotlight with speculations about whether she’s sporting a new colour. While Luis can’t comment on whether she has a new colourist in London, he suggests that it could also be the way the photographs were taken. “With glosses, as it starts to fade, it starts to show an undertone.” Plus, Markle also isn’t a fan of reddish tones.

What remains to be seen is how the royal bride-to-be will wear her hair on her big day, when she says “I do” to Prince Harry at St Georges Chapel in Windsor Castle on May 19.