Do These Jeans *Really* Make Your Butt Look Amazing? I Tried A Pair And Here’s What I Learned

Wedgie jeans have a bad name and a very good reputation. I decided to find out if they live up to both. 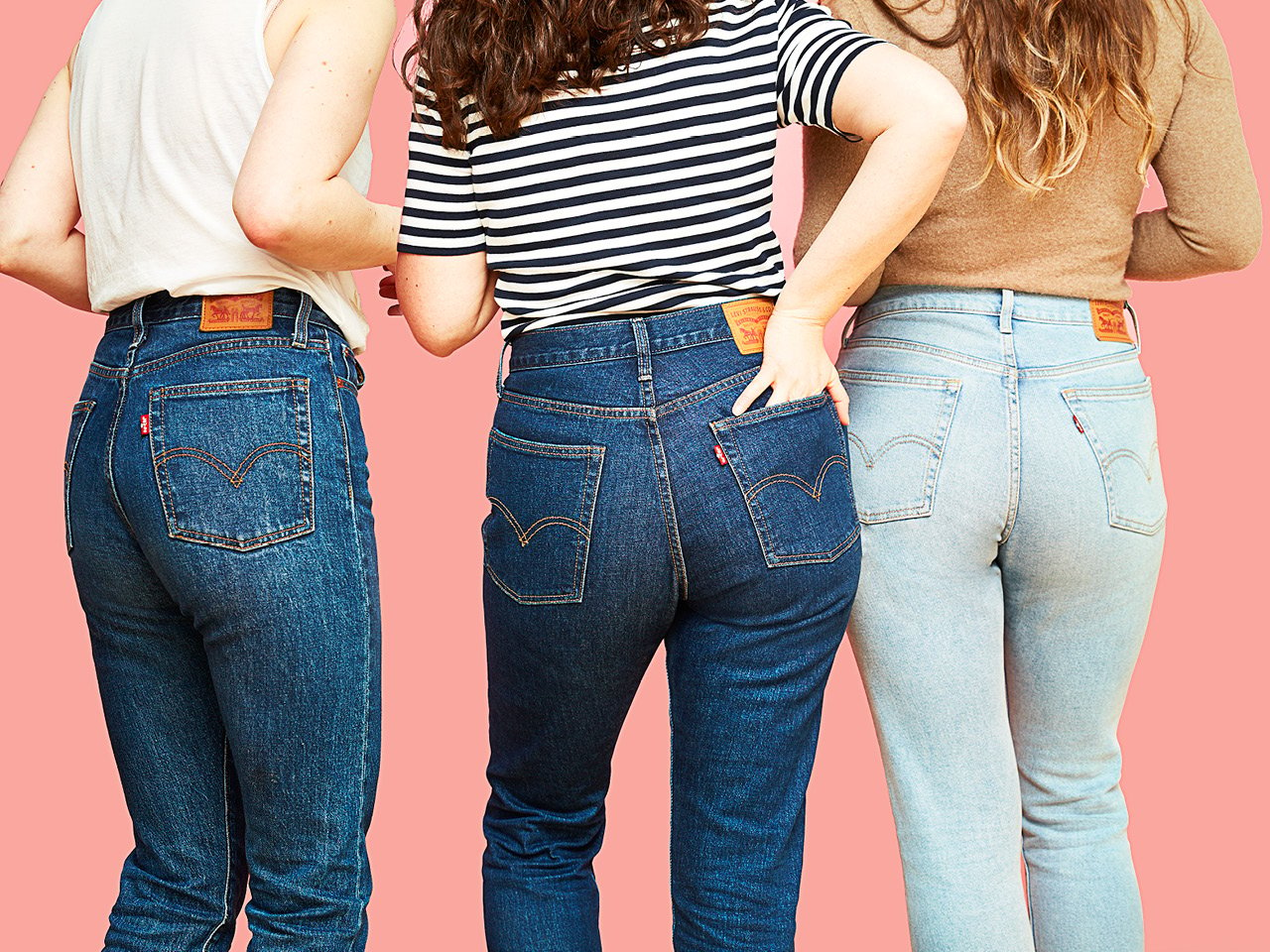 Taking a picture of your own butt is tricky business, as I recently learned. I don’t typically go around snapping pictures of my backside, but I’ve been wearing a new pair of jeans rumoured to make the flattest of arses look perky, and I wanted to see the results for myself.

The pants in question are the unfortunately named Wedgie jeans from Levi’s, said to be the most tummy-taming, butt-beautifying jeans on the market. I first heard about them from a friend who had scooped up several pairs at a sale. Like me, she had recently given birth and was looking for a pair of jeans that would hold everything in — and these were the answer. Then I spotted a great-fitting pair of jeans on my co-worker: Wedgies. A couple of days later, I got a random email from another colleague, telling me about a Wedgie jean sale at The Bay. (Wedgie converts, it turns out, are very excited to spread the gospel.)

According to Levi’s, Wedgies are beloved by “magazine editors” and “celebrities” (Kylie Jenner is a fan), and are designed with a “special construction to lift your backside and make your butt look amazing.” So I decided to find out just how amazing that could be. 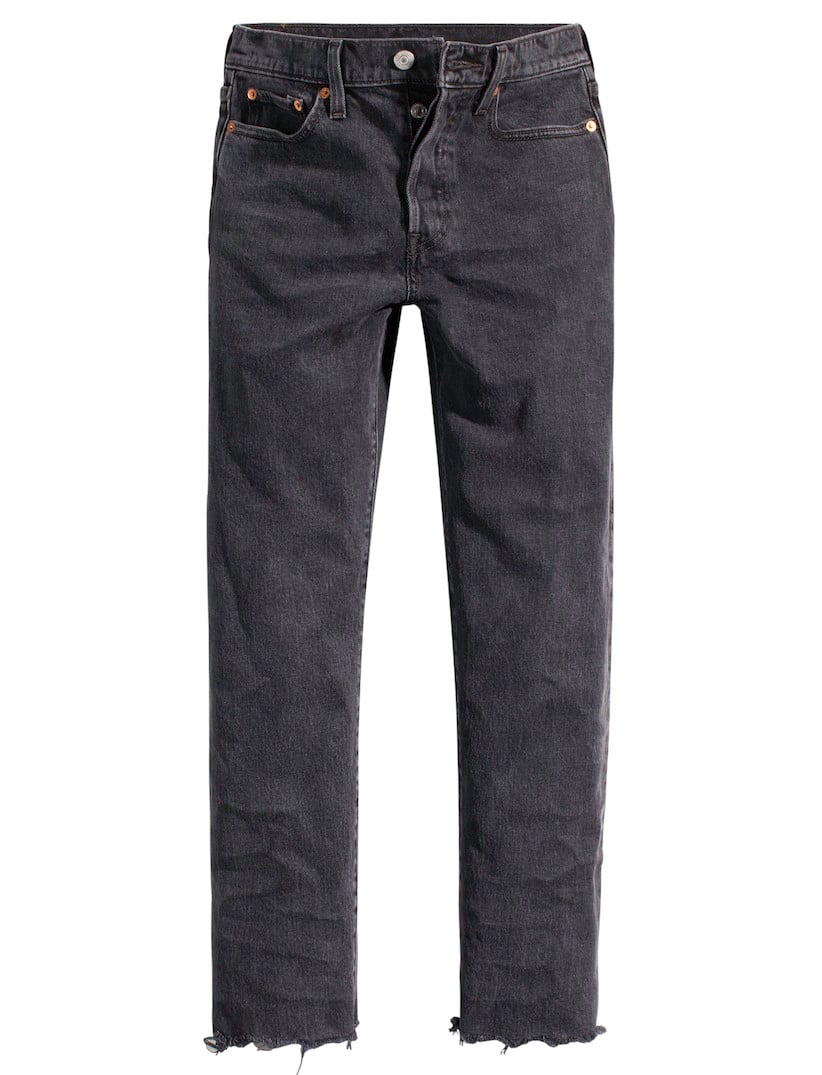 Wedgies come in many washes and a couple of fits (skinny, straight); all have a button fly and are cropped slightly above the ankle (good for showing off your footwear). Some have an of-the-moment cut-off hem; others are hemmed for a slightly more formal look. You can find them at Aritzia, The Bay and Levi’s stores; they usually cost between $100 and $130, depending on the style — but they do go on sale, so keep your eyes peeled.

I tried a straight-fit pair in dark indigo and, upon the advice of several Wedgie wearers, ordered a size up from my usual. They are cut close to the hips and thighs and the inseam runs tightly along your backside to give your cheeks a pert, rounded-ness. The back pockets are set on an angle, which is supposedly a flattering place in which to position pockets. And I did think my rear looked shapelier than usual, though my mother’s reaction was not as enthusiastic: “It looks like they’re up your butt,” she said. My friend was more supportive: “Your butt looks so good! You can now only wear them with your shirt tucked in.”

There are two other important features of Wedgies: They have a very high waist and basically no stretch. I was told they would be uncomfortable at first, but apparently the discomfort would fade as the jeans stretched out. “I wore them to some big dinners and the high waist was not advisable — I had some major button indents,” my friend warned.

Unfazed, I decided to wear them for the first time on a four-hour car trip. By hour two, I was squirming, desperate to loosen the waistband and crotch from digging in. But by the time we’d arrived, they were perfect. The only problem: As soon as I washed the jeans, they needed to be broken in again. Pro tip: Avoid this at all costs. Do you really need to launder them after that red-wine spill? (No, you don’t. Spot clean, people!)

I think the fleeting discomfort is well worth it. Because it’s the stiff fabric and high waist that makes these jeans special: They’re like a denim girdle, with legs. And after having a baby, that’s exactly the kind of aggressive snugness I want in a pair of, well, mom jeans.