Onesie fashion trend: Love it or hate it?

Celebs all over the world are ditching Spanx and embracing the onesie. 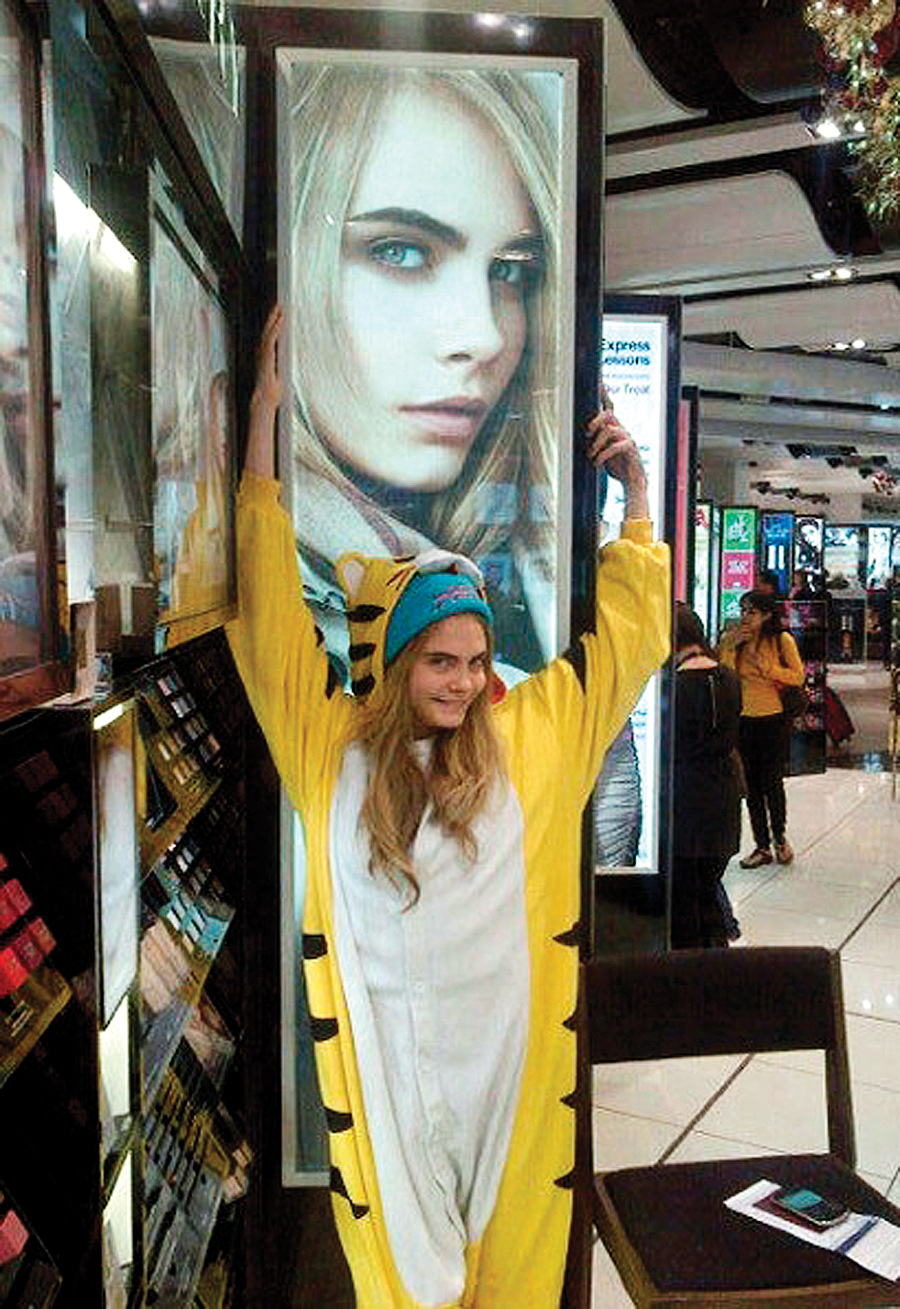 Would you go for cocktails dressed as a furry animal? Before you snort out your coffee, be prepared: An absurd new fashion trend is threatening our stores.

Rather than owning a pair of killer heels or an It bag, it has become de rigueur to possess a ‘onesie.’ These fleecy all-in-ones, often inspired by cute animals, are the opposite of the tightly spandexed, bodycon dresses that had us all running out for Spanx.

Even London’s Harrod’s now has its own onesie department, and British high street chain Asda recently ordered one million rompers.

Supermodel Cara Delevingne, the strong-browed face of Burberry and Chanel, boasts of owning six. She’s often seen out on the town with her bestie, pop star Rita Ora, in complementary owl and tiger costumes.

Closer to home, actor Brad Pitt and fashion darling Alexa Chung are also donning all-in-ones instead of designer duds. (Tempted? The Japanese Kigurumi owl is available from Urban Outfitters for $80.)

The biggest challenge now is not figuring out “does my bum look big in this?” but what to do when nature calls.