Two weeks of awesome outfits, including one Titanic sweatshirt, have transformed Queen Céline into a fresh, new fashion icon. 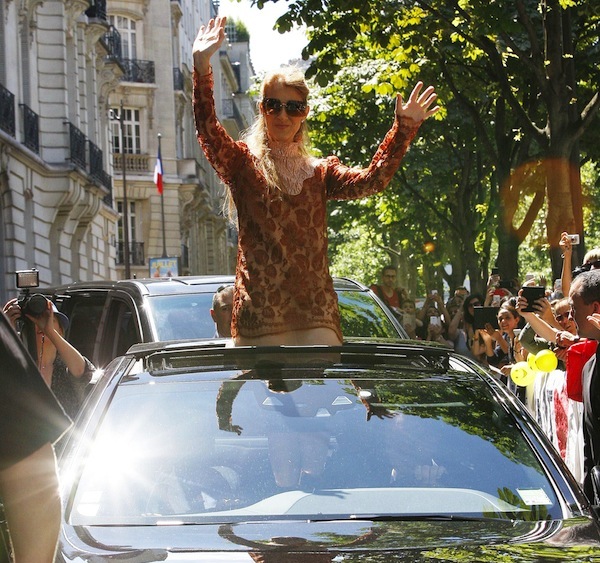 The queen of chest-pounding ’90s pop has been performing in Paris for the last two weeks, and she’s seemingly seized the occasion to tell the world she’s going to be just fine. Since the January death of her husband, René Angélil, Dion has publicly processed her grief both in song and style: First, she dedicated a single, “Encore un soir,” to her late husband, then she covered “The Show Must Go On” by Queen and now she’s sashaying sidewalks in a Titanic sweatshirt emblazoned with the love-sick faces of Jack and Rose, signalling in the most delightful and least subtle way possible that her heart will, in fact, you know. The sweatshirt, which costs $885, is one of many fresh looks Dion has donned in the City of Lights, and it comes courtesy of a new stylist, Law Roach, who’s most famous for dressing Zendaya, a 20-year-old former Disney star beloved by fashion insiders for her daring sartorial choices. He’s bringing a similar youthful edge to CéD who is happily flaunting her new look from car sunroofs and the front row at couture week. (And the fashion press is eating it up.)

Here, a look at how the woman once blamed for the end of good taste, has become a icon of style (and resilience).

Near, far, wherever you are… 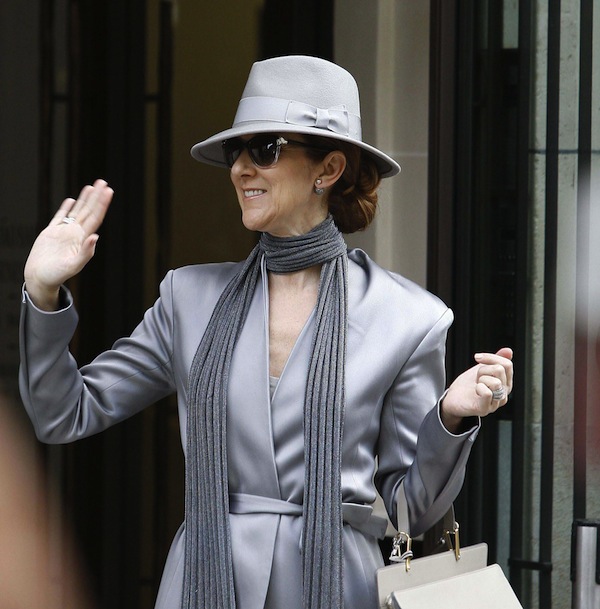 Related: How to wear a summer scarf

Céline’s the lady you want to hang with at couture week. 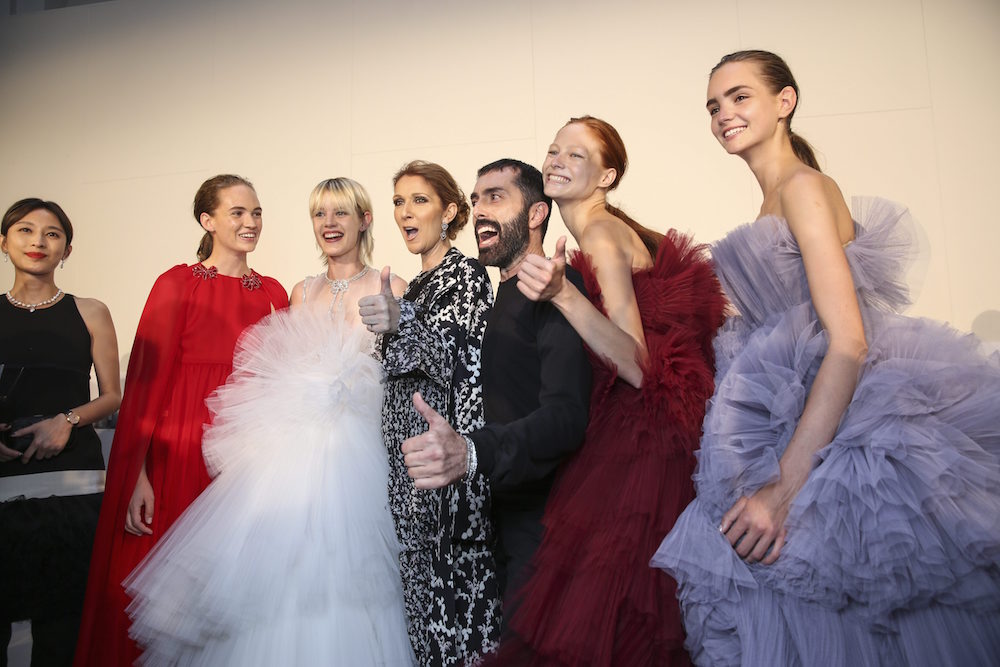 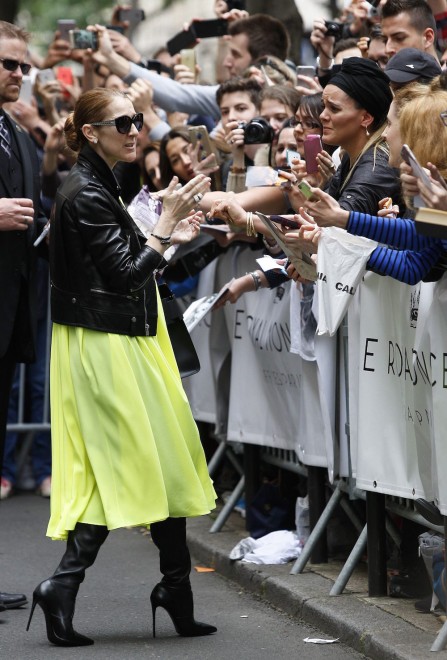 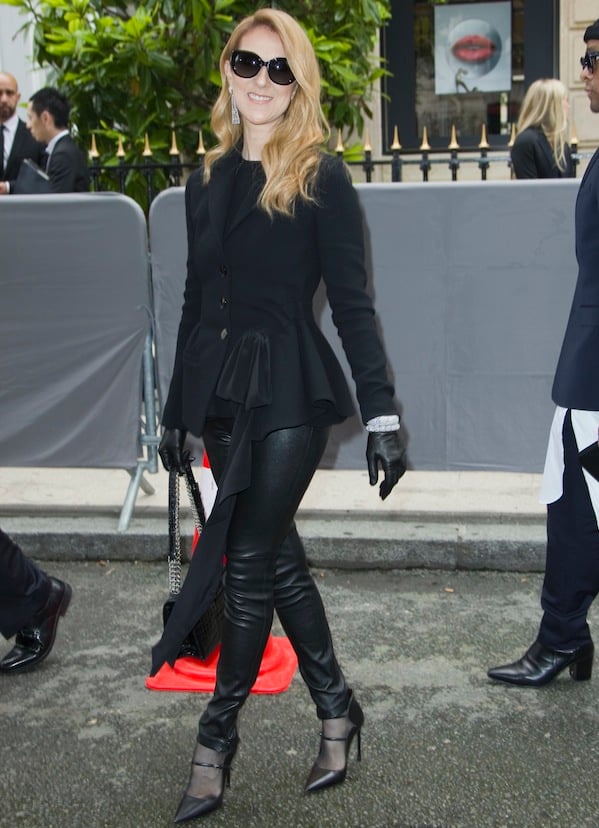 More:
The mid-career drift: Women step off the corporate ladder
Bye, bikini! 30 stylish one-piece swimsuits to wear this summer
50 summer dresses with sleeves – for all budgets