The Best Trench Coats For Every Budget 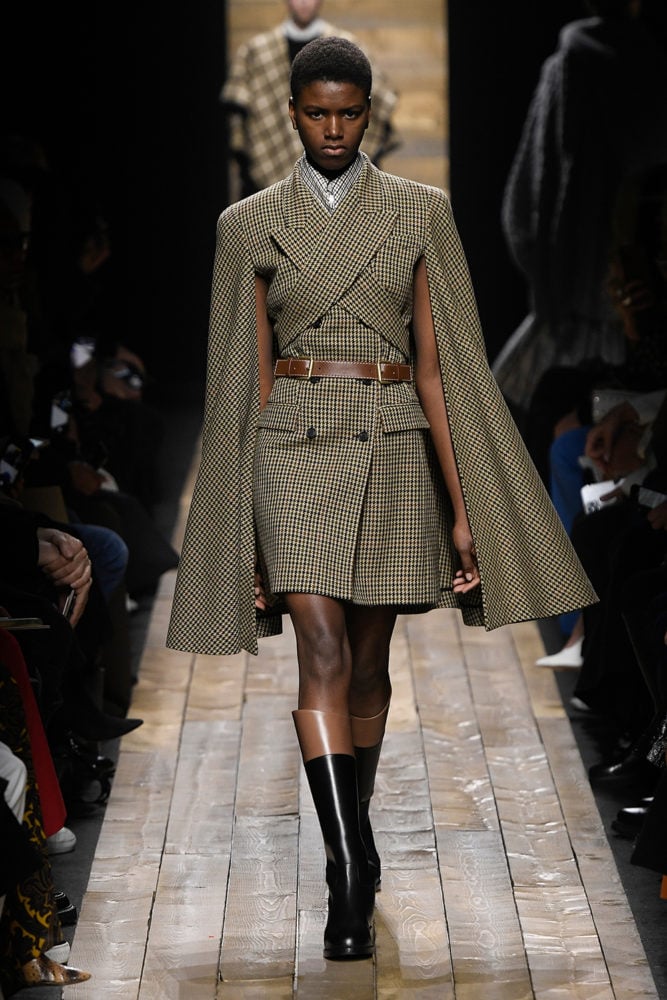 A great fall jacket should have the same qualities as a good friend: chic, comforting, up for anything and sensitive to your budget. Our favourite outerwear staple, the trench coat, delivers all that and more. The perfect trench is an easy-to-wear layer that works day or night, has the power to elevate any outfit and, most importantly, won’t break the bank.

Identified by its belted waistline, the traditional elements of a trench include a double-breasted design with a substantial collar and a mid-calf hemline, wide lapels and flap pockets. While the original trench coat was designed to protect British soldiers during WWI and boasted weatherproof capabilities, current styles have been adapted for less demanding environments. Waterproof and water-resistant versions can be found, but be sure to check the details of a potential jacket if that’s a make-or-break feature for you.

Today, the term ‘trench coat’ is more broadly used to identify a jacket’s silhouette, and there are options to flatter every body shape. If you’re petite, try a cropped style that hits at mid-thigh or above, rather than a hemline that hangs below the knees. If you have a large bust, less buttons can be better—look for a single-breasted design, covered buttons or a wrap-style coat with no buttons at all. An A-line cut or a trench made of drapey fabric will flatter a curvy bottom half.

Since its debut, khaki has been the go-to colour for a trench. The light neutral tone boasts high versatility and is an effortless choice whatever your style. This fall, trench coats roam into unexpected territory—think textures (such as glistening patent or faux leather), patterns (like classic plaid) and dramatic silhouettes as seen on the runways at Michael Kors, JW Anderson and Rokh. Here, we’ve rounded up 10 trench coats that will get you through the season in style—no matter your budget. 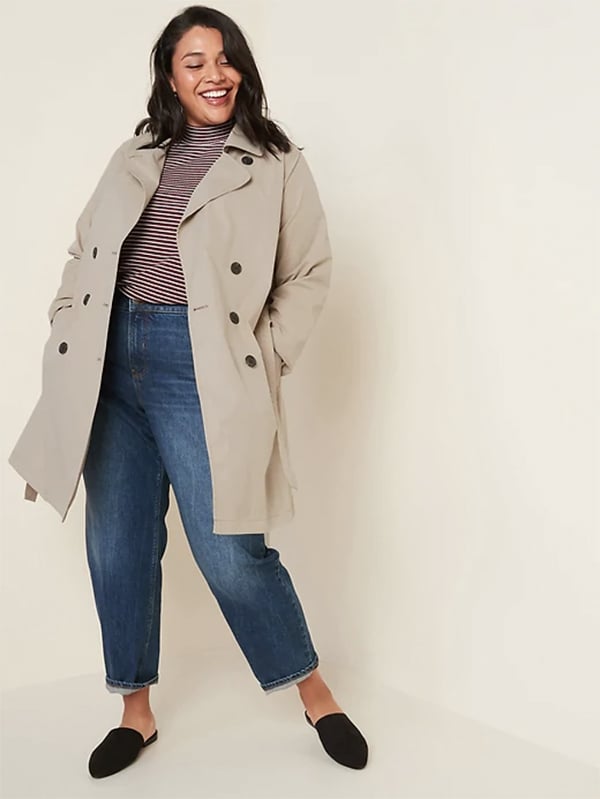