Yearning for a fresh coat? Here are six trendy hues to keep in mind for your next project. 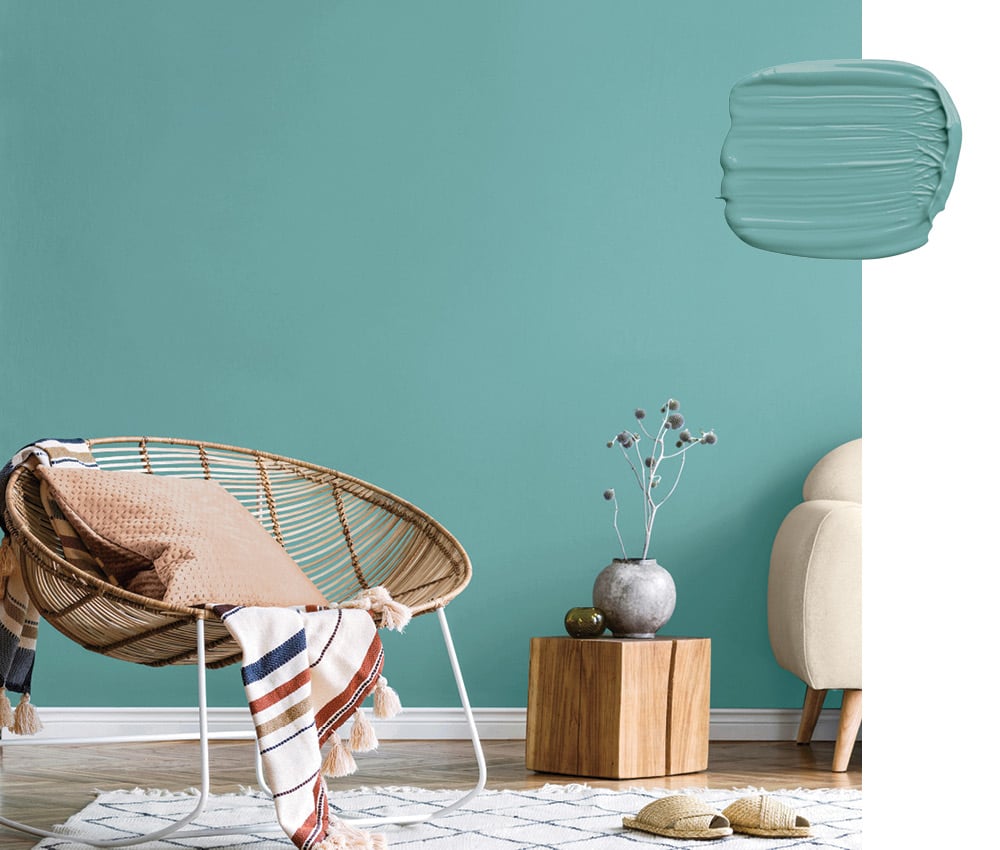 “We’re turning to nature for comfort and relaxation after months of feeling unsettled,” says Martin Tustin-Fuchs, senior marketing manager for Sico. The watery hue does just that with its Zen-ish vibes and nod-to-nature name (the blue-winged warbler is commonly found across the eastern United States and southern Ontario). 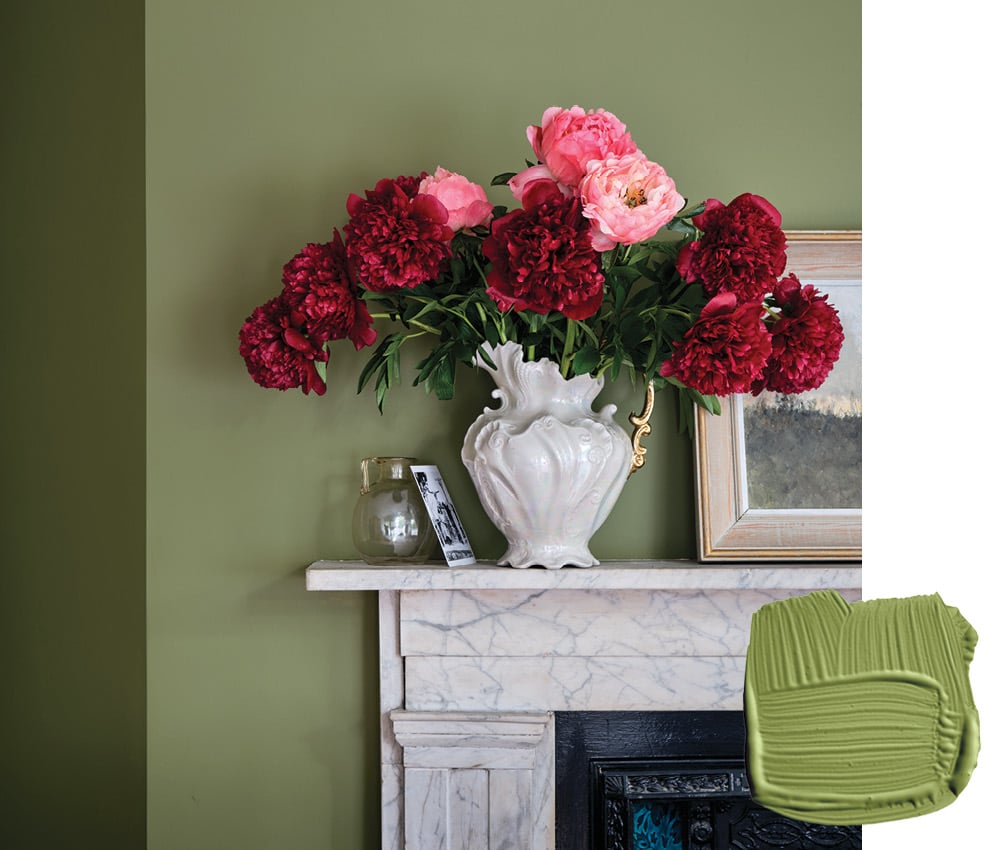 Sap Green—which the England-based paint pioneer created in collaboration with London’s Natural History Museum—is an apt choice for halls and entryways. It’s perfect for those who want to embrace a stronger colour with a mid-century modern feel, suggests colour curator Joa Studholme. 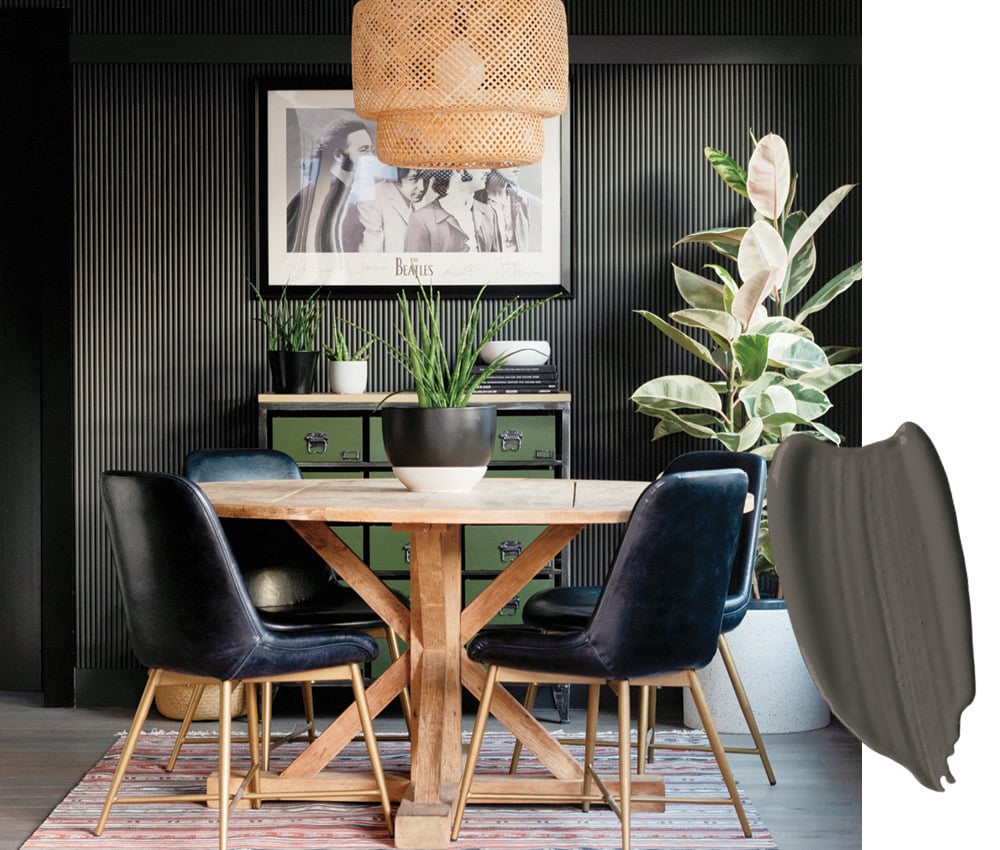 For a warmer alternative to stark black, Sherwin-Williams’ Urbane Bronze delivers in spades. This earth tone is a blend of deep chocolate and modern grey, and pairs perfectly with the woven textures and raw woods that are popular of late. 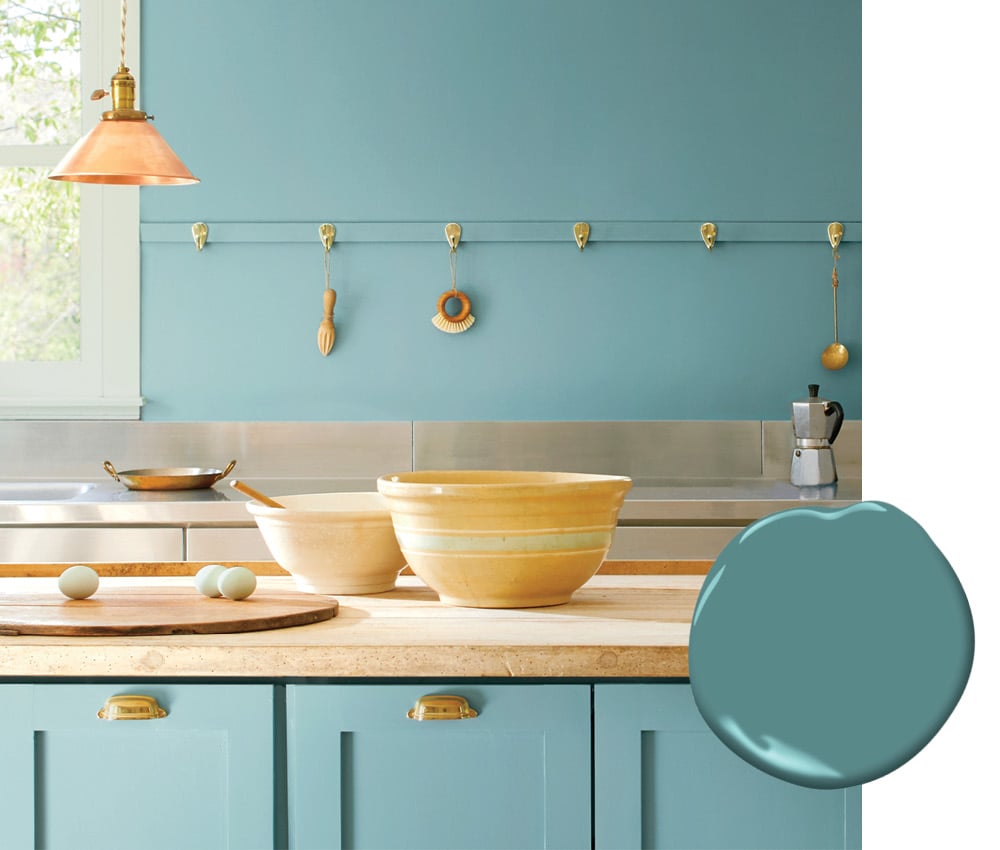 “Aegean Teal is a grounded combination of blue, green and grey,” says colour-design expert Sharon Grech. She credits this tranquil tone with being “naturally harmonious.” Who couldn’t use a little more harmony at home? 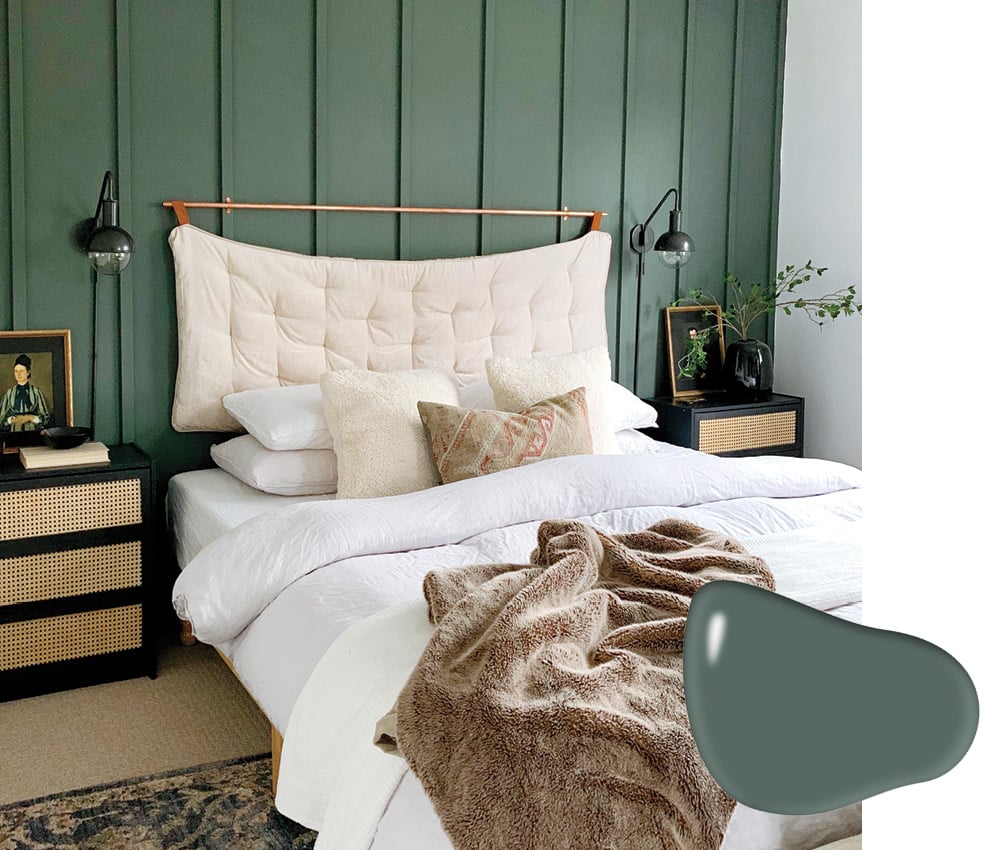 “This is a blackened mineral green with endless possibilities,” says Jill Torrance, co-founder of Digby Paints, an online paint retailer based in Hamilton, Ont. Try The Hammer on an accent wall for a down-to-earth dose of colour. 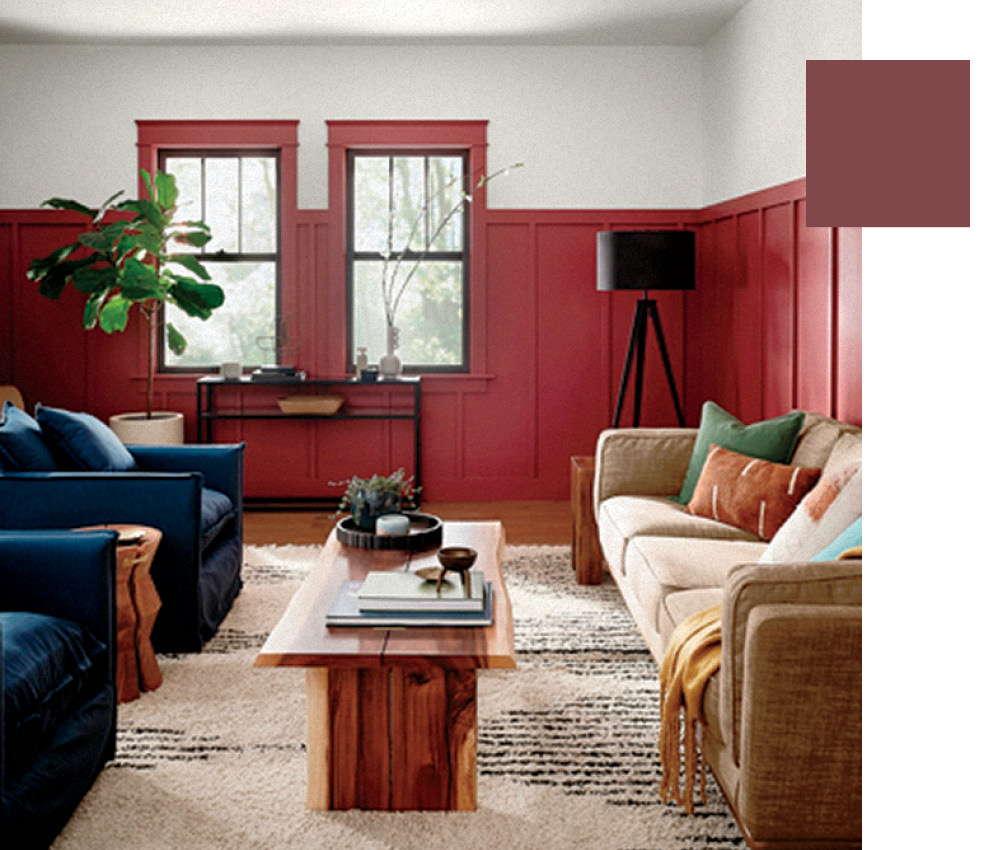 Craving colour after a bleak year? Passionate, a saturated magenta-meets-red, is the ultimate paint pick-me-up. “The current cultural climate has created a state of overstimulation . . . but that doesn’t mean we need to forgo having fun with colour,” says Ashley Banbury, the brand’s senior colour designer.