Are sulfates in shampoo actually that bad? Here’s the truth about the common beauty ingredient.

Sulfates are a group of ingredients that work as lather-making cleansing agents, and they’re widely used in sudsy face washes, shampoos and tons of other cosmetic products. They give that intensely satisfying foaminess most people associate with cleansing. Check the fine print on your beauty labels: sodium lauryl sulfate (SLS), sodium laureth sulfate (SLES) and ammonium lauryl sulfate (ALS) are just a few common types of sulfates.

Now, the question of whether or not sulfates are really harsh and bad has sparked a lot of debate. On one side, scientists like the guys behind The Beauty Brains vouch that sulfates are perfectly fine. On the other, critics (especially green-beauty proponents) say sulfates can strip too much moisture from skin and hair, and even irritate sensitive types.

What’s true is that sulfates cleanse by removing natural oils. So if your hair already tends to be on the dry, unruly side — looking at you, curly or colour-treated — you can now find lots of sulfate-free haircare options, including “co-washes” or cleansing conditioners, as well as shampoos made with milder cleansing ingredients. 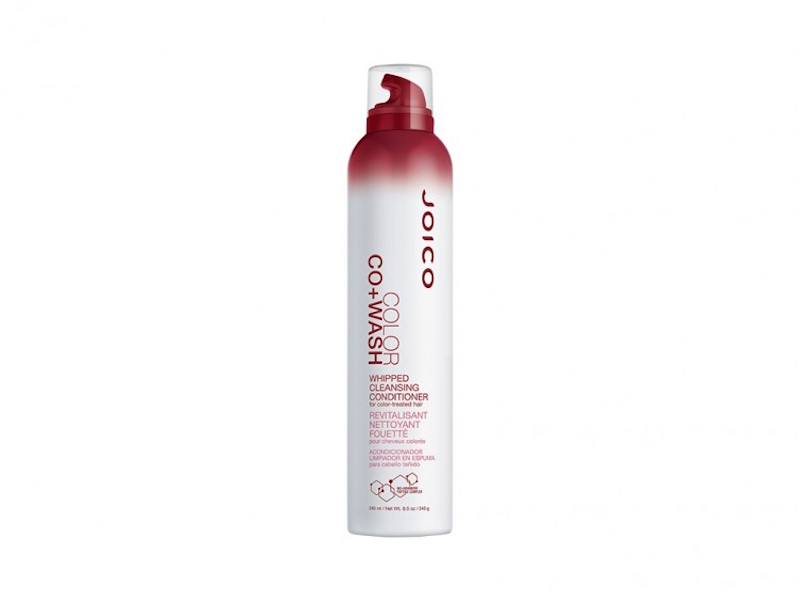 Joico Color Co+Wash, $24, at salons, has a “whipped cream” texture- it foams even though it’s sulfate-free.

More:
The best paraben-free shampoos and conditioners
This chic French braid can be yours in seconds flat
The most showstopping red carpet looks from the GRAMMYS