What No One Tells You About The Eyebrow-Tattooing Trend Microblading

Sarah Ratchford got microblading to simplify her morning routine — but now she's more dependent than ever on her brow kit.

Sarah Ratchford had naturally fluffy brows before getting microblading

I knew I could no longer deny it when my aunt peered into my face and said “Oh yeah, I see what you mean. Those little orange lines?”

One year post microblading and my brows are ruined. Under my actual hairs, which are naturally brown and fluffy, I now have these ghastly orange shadowbrows. What I thought of as a good, minimalist-in-the-making decision—never spend precious time filling your brows again!—has left me even more tightly shackled to my Brow Wiz than before.

Microblading is touted as a semi-permanent procedure. It’s accomplished by making a series of fine hair-like cuts with a tiny scalpel throughout the brow. These go about .5 to .75 mm into the skin, in what’s called the epidermal/dermal junction, and they are filled in with ink. Clients are told that the results will last for one to three years, then fade. But nobody talks about what it’ll fade into—and it turns out nobody can guarantee it’s semi-permanent, either.

“I explain to clients that it is tattooing,” says Christine Palylyk, a woman I should have called before I made my decision. Palylyk is a laser technician, cosmetic tattoo artist and owner of lyly.ink, which operates out of Project Skin MD dermatology clinic in Vancouver. “And it doesn’t matter if it’s done by a machine or by blade. You have to assume there could be some aspect of permanency.” 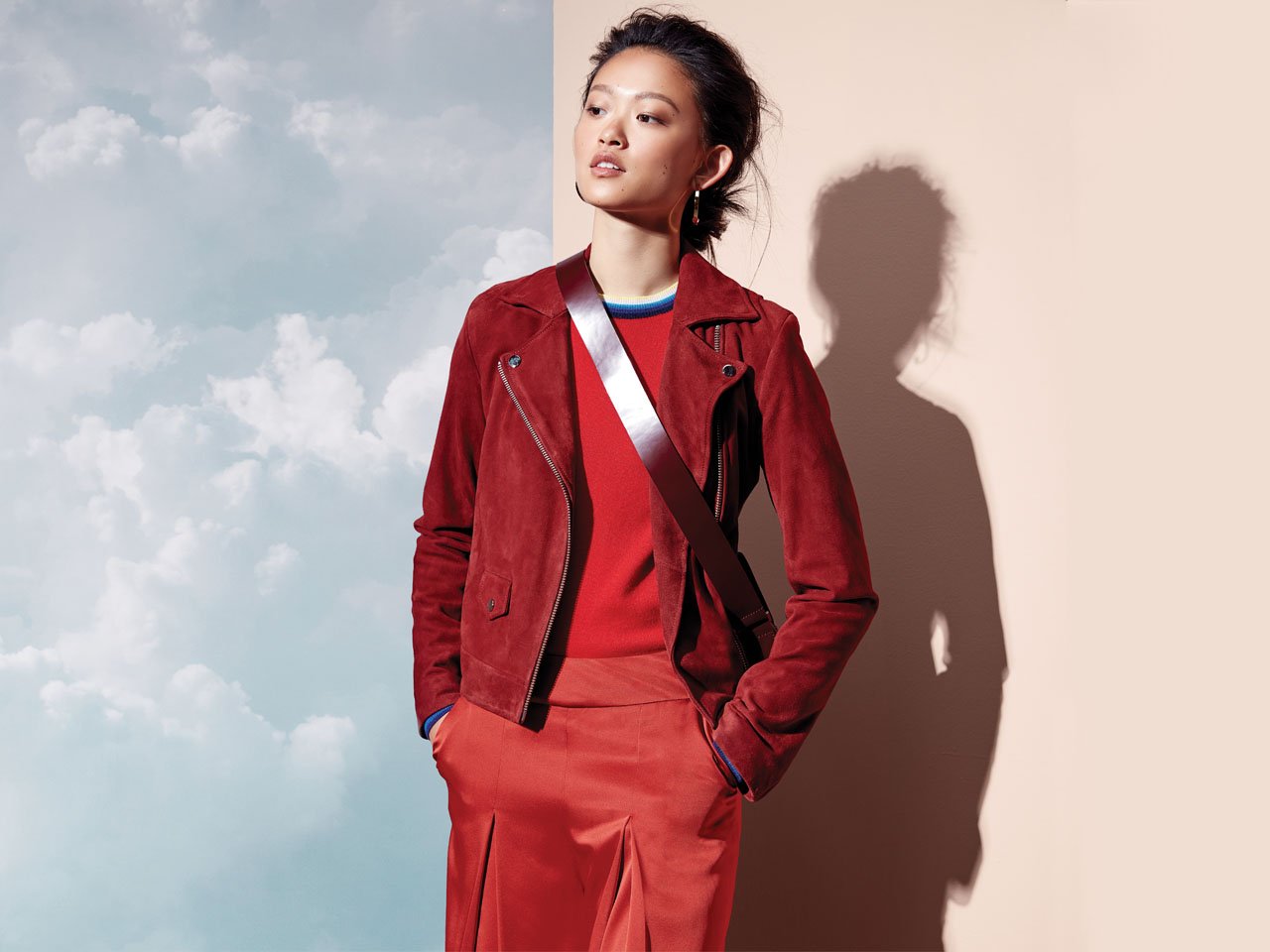 Subscribe To Our Newsletters For Style And Shopping Tips, Straight To Your Inbox

On most people, Palylyk says, it’s true that microblading will last about one to three years. But this can vary based on skin type, the type of pigment used and how deeply the pigment is inserted into the skin. Because there are so many variables, Palylyk warns against hopping on this trend before doing your diligence to determine whether you’re a good candidate.

Because of the lack of predictability, Nicholson says they wouldn’t consider getting microblading at all. “I’m skeptical that it would ever disappear completely. This is a relatively new thing, so we haven’t seen what happens four years after.”

We have, however, seen what happened to a huge collection of people who gave in en masse to the last major brow trend. Why haven’t we learned our lesson from those crazed tweezer-wielding days?

“I lived through the nineties, and so I know that trends change,” Palylyk jokes. She says if someone’s desired brow shape is too trendy, she’ll be hesitant to do microblading on them. “If someone has delicate features and a naturally thin brow, putting a blocky brow on their face usually doesn’t suit them,” she says.

After her microblading faded, Ratchford was left with orangey “shadowbrows”

Palylyk hand-draws each design. She says those shopping for a brow artist should make sure they do this rather than relying solely on templates. They should also look for an artist that posts photos of healed as well as fresh work so they have an idea of what they will look like at all stages.

But in our desperation to replace that morning time we spend on our brows with meditation, breakfast, hitting the snooze button or actually being on time for work, some of us (*ahem*) may leap into semi-permanent cosmetics without doing this kind of research. (Mine was limited to staring at pictures of beautiful women on Pinterest and googling “Brooke Shields nineties.”)

It turns out I was a bad candidate for microblading from the beginning. I spend a lot of time in the sun, which, Palylyk explains can definitely contribute to fading.

Other things to consider include whether you have low iron: The ink is an iron oxide-based pigment, so if your body is craving iron it can actually absorb it from the ink and leave you with…orange brows. Because your body isn’t using what’s left, Palylyk says the remaining colour may stay a long time. And if you have oiler skin with large pores, the ink can disappear completely.

Natalie Kongmany taught a four-day intensive microblading course at the Canadian Beauty College and, like Palylyk, is full of advice I wish I’d known when considering microblading.

“You want to make sure you haven’t had any microdermabrasion in the past two weeks, no chemical peels or lasers,” she says. These procedures make skin raw and sensitive, and it needs time to heal before cuts are made.

She also says that if you’re going through chemotherapy, you should wait a year before trying microblading. It’s still unknown whether treatments like chemo and radiation will affect the pigment, so patients looking for a way to deal with hair loss should consider other options.

Those on blood thinners should avoid the treatment, because the medications will cause them to bleed more profusely and the pigment might not stick as well as it should. For the same reason, Kongmany says you should avoid having a drink within 24 hours or smoking within a few hours before your appointment.

If, like me, you didn’t do your research and are stuck with a look you don’t like, there are, Palylyk explains, ways to remove it. A concentrated form of saline can be tattooed over the ink strokes to erase them — but not before the whole area turns bright red, weeps fluid, scabs and peels off. Some of the pigment exfoliates off with healing, but the area can remain pink for up to four to six weeks after treatment and multiple treatments may be required. Alternately, glycolic acid can be used for smaller touchups, or a neutralizing colour can be tattooed over discoloration to even it out.

Laser removal, too, is a possibility, but can also cause hair loss in the area. Also, Palylyk warns, any time there’s a concentration of heat in one area, scarring is a risk.

For those looking for a less drastic approach, Kongmany recommends regular application of an exfoliating scrub. Face wash and toner with salicylic acid and retinol creams will fade microblading as well.

Ultimately, scrubs and creams are the only methods I’m willing to try. When it comes to any permanent brow treatments, I’ve learned to be cautious. I want my old brows back, but I’ve seen first-hand how badly things can go when rashly jumping on what seems like a solution.

So, once again I am married to my brow kit, doing the daily penance I was trying to avoid in the first place. Just don’t blame me next time I’m late, OK?

On May 11, 2018, statements in this article were clarified to reflect the following: