Grace Choi showcased her at-home 3D makeup printer at TechCrunch Disrupt this week in New York — and it blew everyone away. 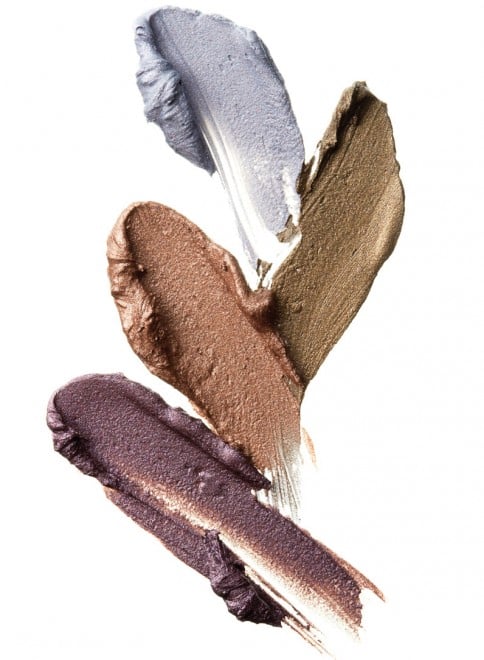 Never underestimate the ambitions of a self-proclaimed serial inventor with a Harvard background who characterizes the multibillion-dollar cosmetic industry as spending “. . . a whole lot of money on a whole lot of bullsh-t.”

Attractively unadorned and tough minded, Grace Choi (via Harper’s Bazaar) has thrown down the gauntlet, potentially challenging the very existence of big makeup companies with her at-home 3D beauty printer, which can print eye shadow, blush and lip colours — and that’s only for starters — with the same FDA-approved specifications of the elite cosmetics giants.

The printer, Mink, operates just like a regular printer, hooking up to your home computer. See an eyeshadow colour you like? All you need is a picture and Mink can unlock pixels and images to produce the product in a simple process involving a series of straightforward clicks.

Choi is targeting girls 13 to 21 who are already fluent in Pinterest and Instagram, and who are not locked into an established way of doing business and may be more responsive to the idea of making their own makeup. They are also likely to “grow” along with Mink and all its applications.

Choi, who is currently negotiating for partners, makes no secret of her stated goal, which is to “disrupt” both the distribution and the pricing mechanisms of makeup corporations.

Having developed other products, such as jewellery and medical devices, she is accustomed to all that can go wrong trying to get something through the developmental and manufacturing processes and to market. “We’re going to fail,” she says, noting that the important thing is “not to fail when it counts.”

Choi, also expresses her interest in helping to “train girls to understand that beauty is something they can control, not corporations.”