Can Botox smooth out your décolletage?

Some women are looking to Botox injections to erase wrinkles in their weathered décolletage. We spoke with dermatologist Nowell Solish to find out if it's worth the hype. 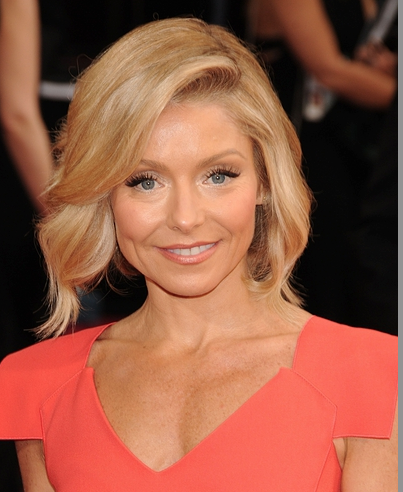 Botox is the secret weapon of Hollywood actresses who don’t want crow’s feet to get in the way of being perceived as ageless beauties by an adoring (and hyper-critical) public.

Kelly Ripa and Robin Wright have both openly admitted they use the controversial toxin to smooth the appearance of wrinkles and fine lines. Ripa even went so far as to proclaim: “Botox has changed my life” in a recent US magazine interview.

Botox is injected into the muscles of the face to stop them from contracting, an intervention that relaxes the muscles and therefore softens the appearance of wrinkles and lines. It’s not just laugh lines that may benefit from the use of Botox. The décolletage is another area that may see improvement.

The tender skin of the décolletage is one of those areas of a woman’s body that can appear older-looking: wrinklier and more heavily lined. Whether or not you show age on your chest depends on a number of factors, from sun damage to genetics to posture.

“The reason that women get lines in the décolletage, part of it is the way they stand,” explains Nowell Solish, a cosmetic dermatologist based in Toronto.

Genetics is also a huge factor, says Solish who is also an assistant professor at the University of Toronto. Some women will never have a big issue in the décolletage area, while others will.

“I don’t find it age-dependent. It’s like people that have bags under their eyes. They can have them at 30 or at 70; it’s more genetic than the result of aging.”

Botox injections can help relax the muscles of the chest, making lines look less pronounced. But Solish warns that unlike injections on the face, the results on the décolletage are modest, reducing the appearance of wrinkles by between “20 to 30 per cent”. Moreover, the effects only last about a month.

“It’s the kind of thing women do if they have a big party and they’re going to be wearing something low-cut. But it’s not something they tend to do on a regular basis because they don’t tend to get their money’s worth out of it.”

The injections are approximately $300, says Solish and can only be safely performed every three months or so.

Solish cautions women to have modest expectations about reducing the appearance of wrinkles and lines on their décolletage using Botox. If it’s really bothering you and a 20 to 30 percent improvement will make you happy, then go for it. But if you’re hoping for greater improvement, don’t bother doing it, says Solish.

There are some lifestyle choices that can positively affect the appearance of the décolletage as you age, however. To prevent the wrinkles and skin discoloration that comes as a result of sun exposure, Solish says wear sunscreen.