How the Body Shop plans to be the world's greenest company

On its 40th anniversary, the Body Shop set an audacious goal: be the most sustainable business on the planet by 2020. 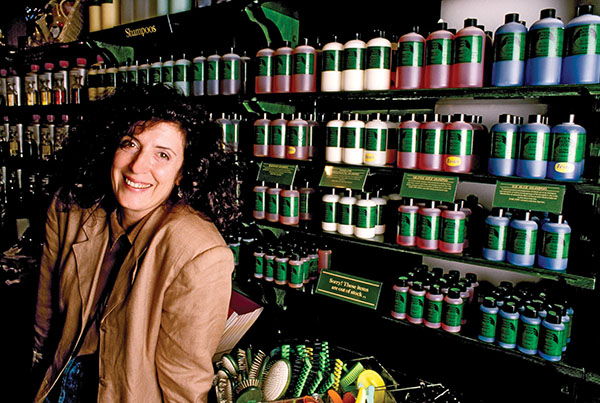 In the early ’90s, it was practically mandatory for teenage girls to carry the Body Shop’s strawberry lip balm in their fanny packs and stock the bathroom cabinet with animal-shaped soaps. The company was riding high: Founder Anita Roddick (who launched her Brighton, U.K.–based company in 1976 with 25 products) promoted bold ethical principles along with covetable, heavenly scented beauty products — a radical combination that resonated around the globe.

The brand became known for its stance on animal testing (an absolute no), its hard-hitting campaigns ranging from Save the Whale to human-trafficking awareness, and its Community Trade program, which began in 1987. It was astonishingly ahead of its time — but fast-forward a few years and terms like “fair trade” and “cruelty free” became ubiquitous marketing buzzwords. Some might say the company lost its voice among all the noise.

This year, on its 40th anniversary, the Body Shop is reminding people that the company is a pioneer of the ethical, sustainable movement. It’s set 14 ambitious targets for the year 2020, including increasing the number of Community Trade ingredients in its roster from 19 to 40. 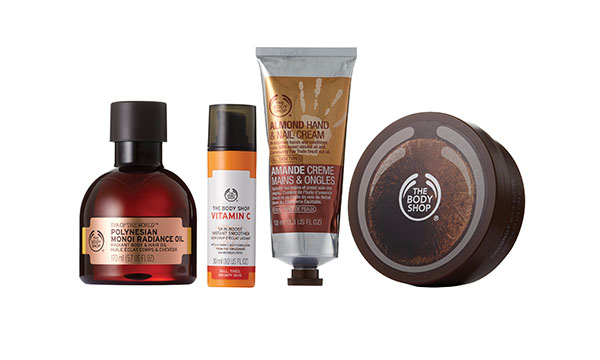 Among those ingredients is the Brazil nut. Sourced from the Peruvian rainforest, its moisturizing, vitamin-E-rich oil is used in more than 135 of the Body Shop’s skin care and beauty products (including many of the beloved body butters). It’s also an excellent example of how the company supports the communities that produce its Community Trade ingredients.

Elda Vera Gonzalez is a second-generation concession manager who oversees approximately 400 Brazil nut trees in southeastern Peru. The trees rely on natural regeneration for survival and thrive only in untouched areas of the Amazon. Gonzalez sells her nuts to Candela, the Peru-based not-for-profit, fair trade organization that has supplied the Body Shop with Brazil nut oil since 1998. Working with Candela means Gonzalez can provide an advance to the nut collectors, or castañeros, who come to stay for the harvest season; plus, there is stable demand for her nuts, and she and her workers are fairly compensated.

The Body Shop’s 2020 targets also include developing three new sustainable packaging innovations (like body butter containers made from plastic composed of greenhouse gases) and powering all of its stores with renewable or carbon-balanced energy. “Over the coming years, you will know exactly how we’re doing in our vision of true sustainability,” says Chris Davis, the company’s international director of corporate social responsibility, “and what we’re going to do next.”

More:
I thought face mists were a joke — now they’re my beauty staple
Gwyneth Paltrow on natural beauty, nontoxic lube and beauty tips from her mom
6 Canadian natural beauty brands worth getting to know

FILED UNDER: The Body Shop