The singer, who will go bare-faced as a judge on the The Voice, is the latest celeb to say no to mascara and lipstick. 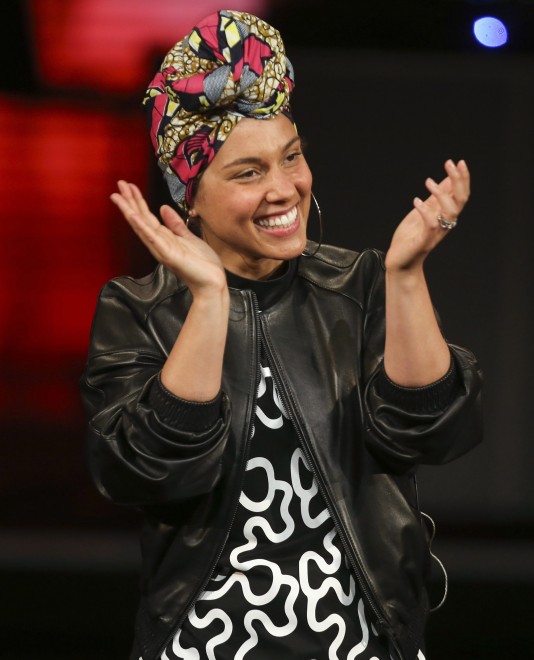 Even if you’re not a die-hard fan of The Voice, you’re probably aware of the show’s basic premise: four celebrity judges take up-and-coming artists under their wings, based on the quality of their voice, rather than their looks. Alicia Keys, a judge on the latest season, seems like a natural fit for the panel — and not just because of her musical resume, which boasts 15 Grammy Awards. In the May 31 edition of Lena Dunham’s newsletter, Lenny Letter, Keys announced she had embraced a makeup-less lifestyle: “I don’t want to cover up anymore,” she said. “Not my face, not my mind, not my soul, not my thoughts, not my dreams, not my struggles, not my emotional growth. Nothing.” Not even on primetime TV.

It’s a frustrating reality that the simple act of foregoing foundation and blush is often considered ballsy at minimum and radical at most, but this is Hollywood: The Voice is watched by upwards of 13 million viewers. And, crucially, it’s available in HD. So while many of us dream of having a glam squad on demand, like Keys, plenty of stars are instead electing to bare all, skin-wise, to the public. Here’s how celebrities have helped bring the no-makeup movement to the mainstream.

Celebs with no makeup 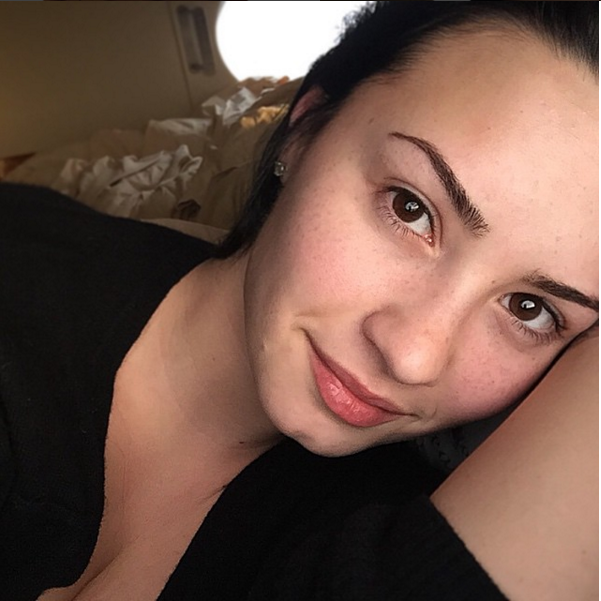 The Disney Channel star–­turned–body positivity activist started the #NoMakeupMonday movement. Why? "Cause we deserve to show the world our beauty and our confidence!!!" she wrote in an Instagram post. (It conveniently also works to promote her skincare line.)

More:
The 10 most promising anti-agers of 2016
6 Canadian natural beauty brands worth getting to know
The best parts of Amy Schumer’s memoir aren’t funny