Ashley Graham And Her 53-Year-Old Mom Pose In String Bikinis Together, And It’s Delightful

The 30-year-old model and her mom joined forces to send a message about body-positivity and self-confidence. 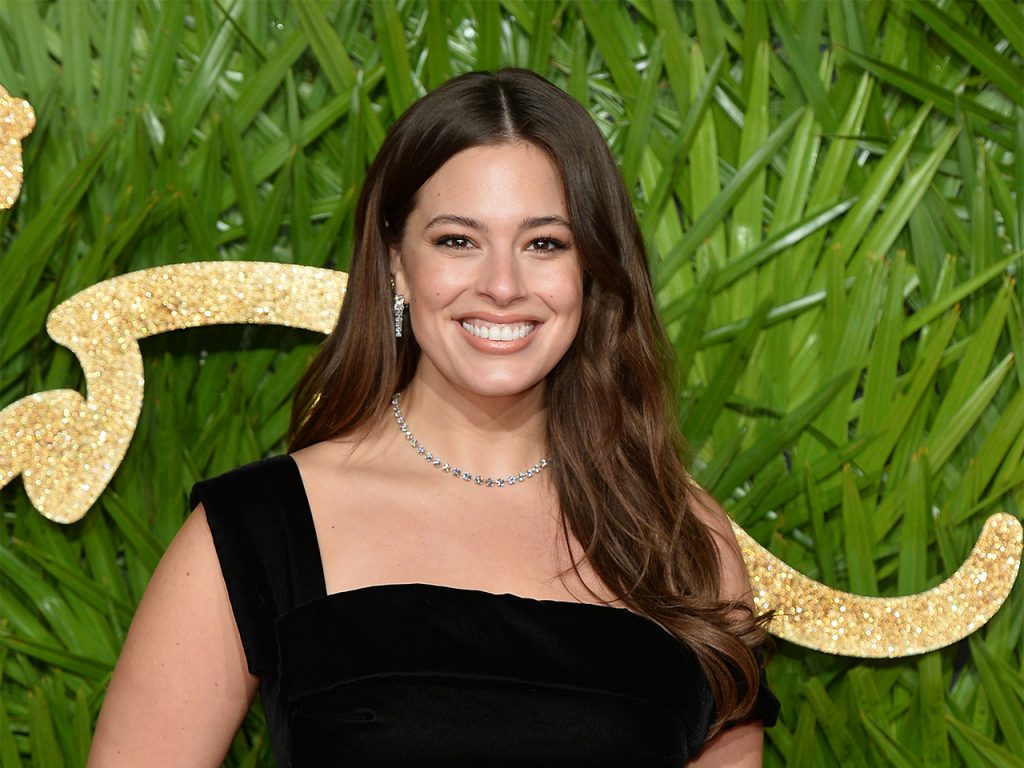 If you didn’t already love Ashley Graham, get ready to fall head over heels with her — and her mama.

To help promote the model’s latest swimwear collection for Swimsuits for All, the 30-year-old’s super proud mom, Linda Graham, posed with her in stylish string bikinis and trendy one-pieces for a heartwarming body-positive campaign called “Power of the Journey.”

“I haven’t worn a bikini since the ’80s!” Linda said in a statement. “I don’t think I could have uncovered that inner strength without Ashley. That makes being a part of this campaign so much more special — she’s my rock and inspired me at age 53 to be proud of my body again after I lost my own fortitude.”

I got it from my mama Introducing @themamagraham in Morocco for my new @swimsuitsforall campaign! Link in bio to shop my new collection.

Speaking about the mother-daughter campaign, Ashley said that her mom has been her “role model since childhood” and played a vital part in developing her own self confidence. (Linda also has the most endearing Instagram account that you need to follow ASAP.)

“She promoted body positivity in our household before it was a movement,” Ashley said. “Her feel-good attitude toward her own body has shaped my ability to remain positive and self-assured. I could not think of anyone better to join me in celebrating beauty of all shapes and sizes in this campaign. Plus, she’s hot and looks incredible in the suits.”

Ashley has talked about how her mom has helped her love her own body in the past, especially during times when she found self-acceptance hard. Back in 2017, Ashley told V Magazine that it was her mom who encouraged her to keep modelling despite wanting to quit at 18 after continually being told she wasn’t good enough for the industry.

Mom in my latest string bikini is making me feel ways

“I was disgusted with myself and told my mom I was coming home,” Ashley said to the magazine. “And she told me, ‘No, you’re not, because you told me that this was what you wanted and I know you’re supposed to do this. It doesn’t matter what you think about your body, because your body is supposed to change somebody’s life.’ To this day that sticks with me.”

It was also mama Linda who helped Ashley embrace her normal imperfections, too. When the gorgeous model showed her mom her cellulite in middle school, Ashley says her mom “pulled her pants down and said, ‘Look, I have it, too.’”

If that isn’t mama-daughter love, I don’t know what is.