What you need to know about the rising rates of melanoma

Most of us think we’re doing a good job of protecting ourselves from skin cancer. After all, summer is synonymous with SPF, sunglasses and hats, right? The numbers and new research, however, tell an entirely different story. 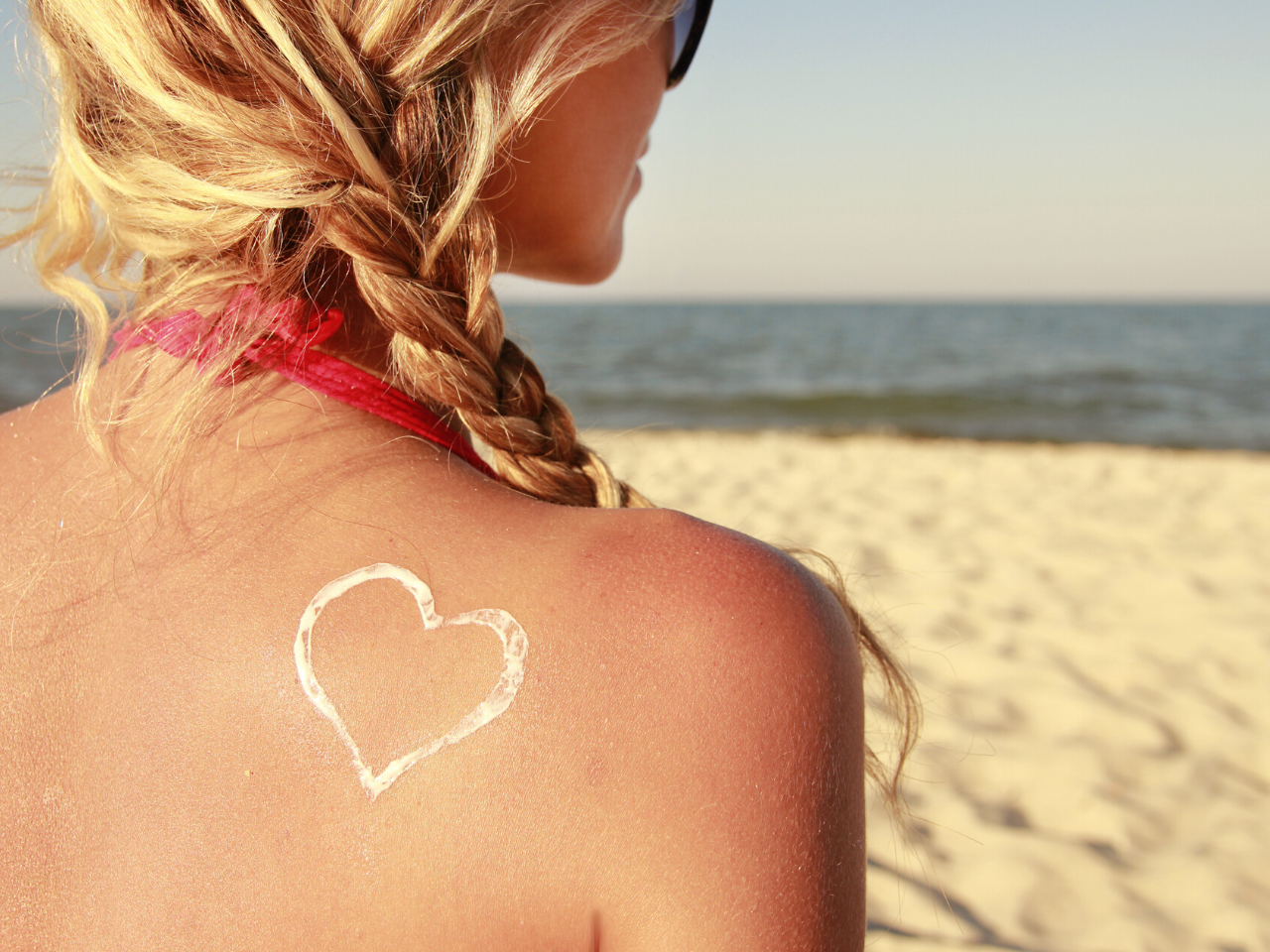 “Going back to when my kids were  young and playing sports, I knew they had to wear the right type of helmet, stay hydrated and eat a balanced diet, but we seldom talked about the need to protect their skin,” says Kathy Barnard, founder of Save Your Skin Foundation, melanoma advocate and survivor. While she knows better today as it turns out many of us still don’t, despite public awareness efforts about sun safety.

Results from a new survey* show that about one quarter of Canadians aren’t aware that spending more time in the sun increases the risk of melanoma, a form of malignant cancer that can metastasize to other parts of the body.  What makes this so troubling is that although it’s the least common form of skin cancer, it’s the deadliest and, alarmingly, on the rise among both women and men since the 90s. 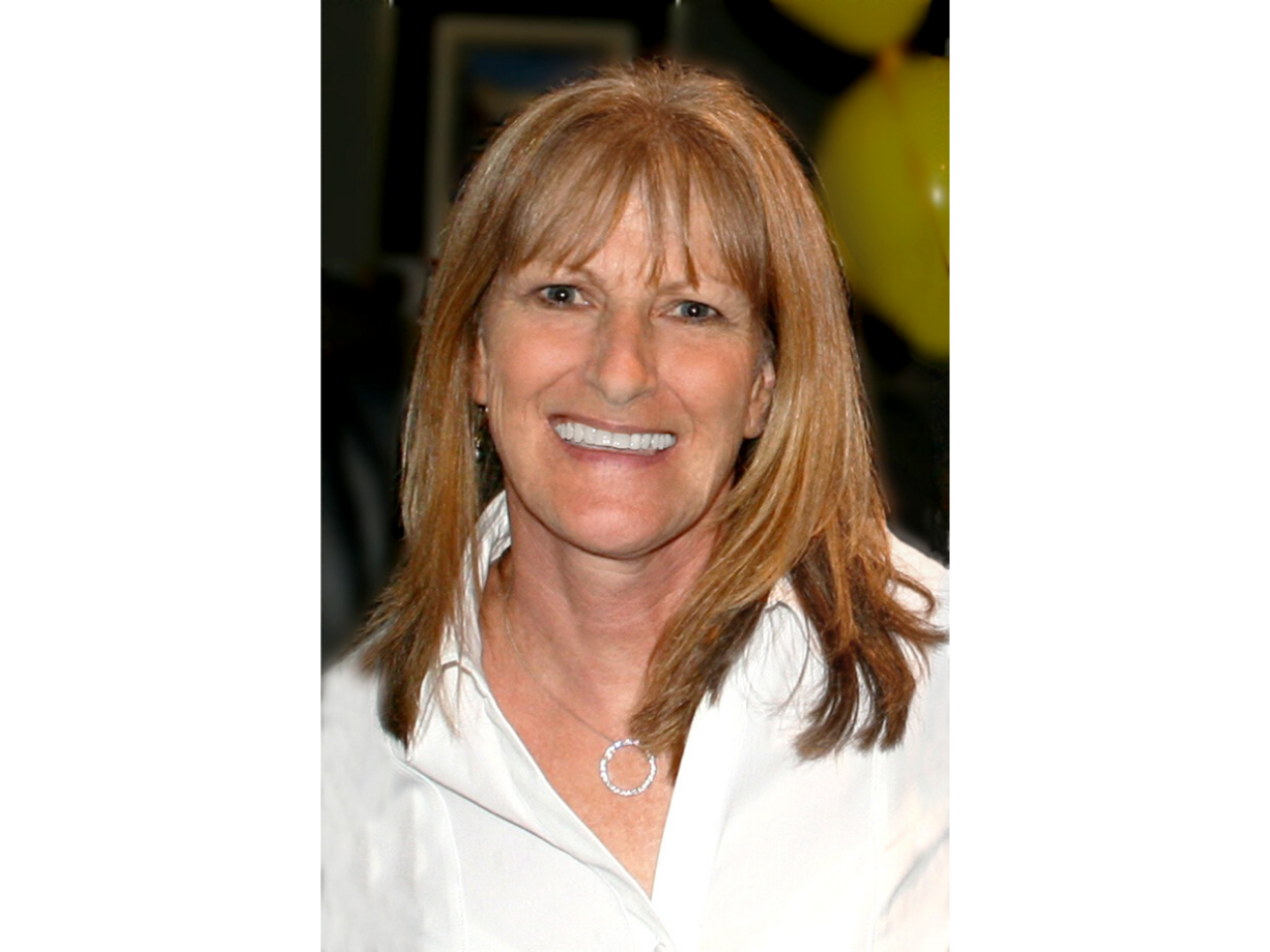 Kathy Barnard, founder of Save Your Skin Foundation, melanoma advocate and survivor.

If you have received a melanoma diagnosis, arm yourself with equal amounts of support and knowledge. Key facts you’ll want to get from your doctor include the stage of your melanoma (starting from stage 0, when it has not penetrated the deeper layers of the skin, to stage IV, when it spreads beyond the lymph nodes) and the type of genetic mutation that is causing it. The latter is an important piece of the puzzle, as it can help determine your treatment.

For Marcel Vonah, an active 41-year-old father of two who has spent his life training outdoors as an athlete, his doctor’s recommendation to test his melanoma for mutations helped him find a treatment for his cancer. “Knowing his mutation took us on a new treatment path. It was an important part of the equation and we are grateful to be surrounded by the healthcare team we have,” says his wife Chelsea from their Prince George, B.C., home. Marcel and his family are optimistic about the future.

According to the survey, some 66 per cent of Canadians—including former Olympian, Hockey Hall of Famer and physician-in-training, Hayley Wickenheiser—would want to know their mutation type if they received a melanoma diagnosis. 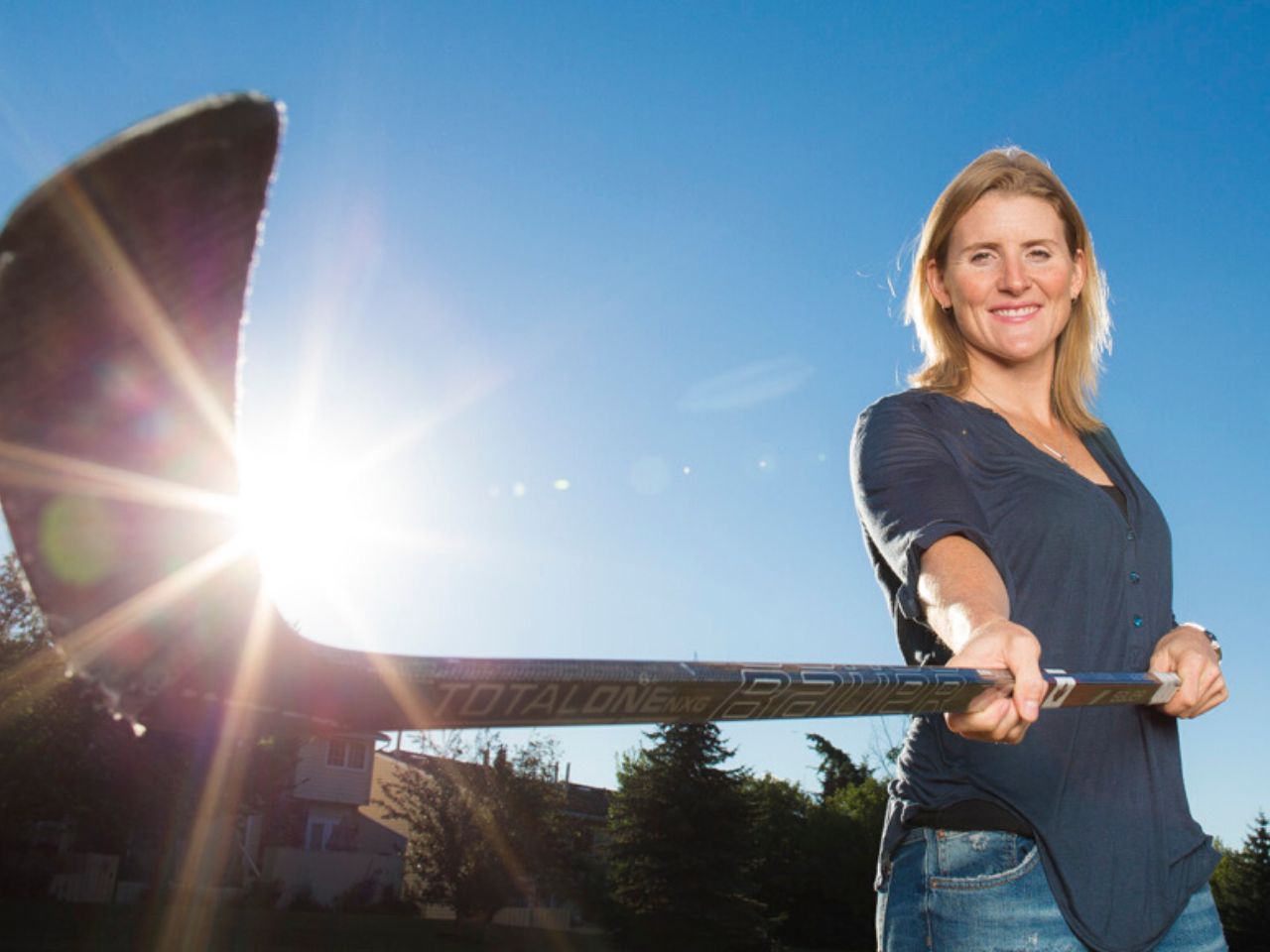 Hayley Wickenheiser wants young Canadians to know more about the dangers that come with fun in the sun.

“One thing we know about cancer is that it’s ruthless and indiscriminate. Melanoma is no exception,” says Wickenheiser. “As a young athlete, when I was training outside, during the summer, I certainly did not have the knowledge that skin cancer could kill me.” Now any time Hayley spends time outdoors she covers up with sweat-resistant sunblock, a hat and sunglasses, is mindful about exposure times and hopes that young Canadian athletes are as well.

“There’s no need to fear the sun. You just have to be smart,” says Barnard. “If you have received a skin cancer or melanoma diagnosis, reach out for information and advice. You’re not in this alone.”

For more about the survey, patient support and mutation information, visit saveyourskin.ca and melanomajustgotpersonal.ca.

This survey was conducted by Leger in March 2020.