Almost three million Canadians are affected by migraines and yet, many people believe them to be nothing more than a bad headache. With the help of Montreal-based neurologist Dr. Heather Pim, we’re debunking three common migraine misconceptions. 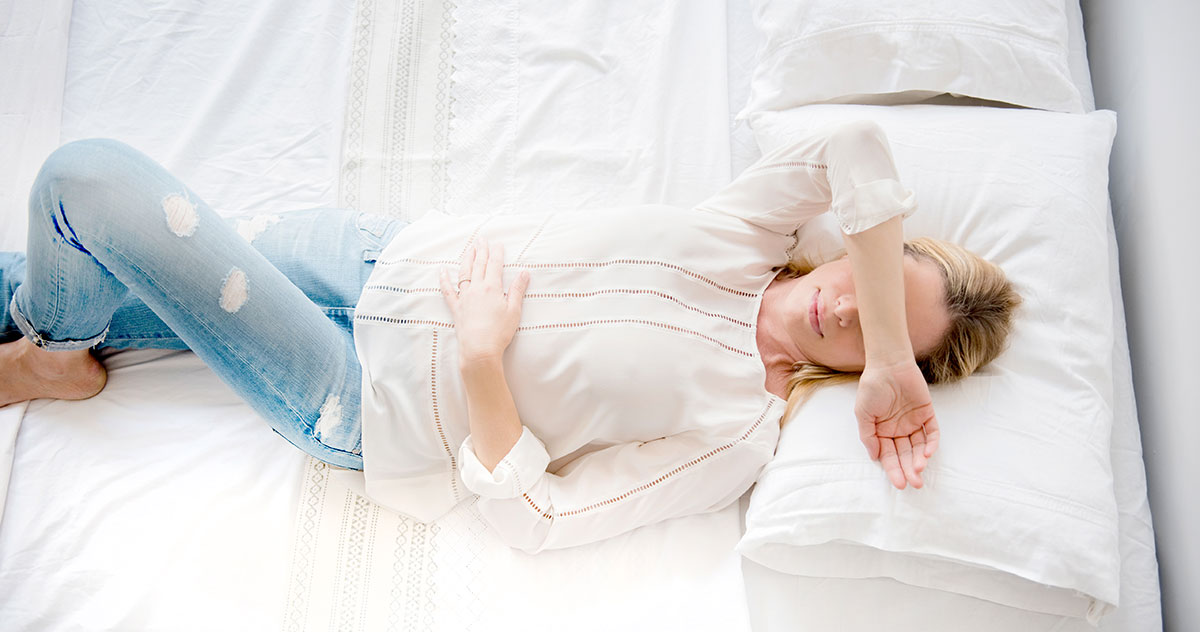 MYTH #1: MIGRAINE IS JUST A BAD HEADACHE
A migraine is much more than a bad headache. It is a neurological condition characterized by attacks of throbbing head pain (typically unilateral) of moderate or severe intensity that is aggravated by physical activity and can be accompanied by a constellation of other symptoms including nausea, vomiting and sensitivity to light and sound. Sometimes a migraine attack can be preceded by a warning sign, called an aura, which is usually a visual disturbance starting gradually and lasting typically less than an hour.

A migraine attack can by triggered by environmental or internal factors such as light, noise, scents, certain foods, lack of sleep, hormones and stress, just to name a few. While triggers vary from person to person, they are believed to set off a cascade of events in the brain. “There is a wave of electrical activity that passes through the brain and irritates nerve endings,” explains Dr. Pim. “These nerve endings stem from the trigeminal nerve, the main nerve giving sensation to our face and head. Once activated, these nerve endings produce chemicals called neurotransmitters. An analogy you could use is that these neurotransmitters create an inﬂammatory soup around the nerve endings. This soup, in turn, irritates neighboring arteries, that open, or dilate. That’s what propels the pain forward and produces a pulsating sensation. Once the pain signals pass from nerve endings into the brain, the pain becomes more severe and difﬁcult to treat.”

MYTH #2: YOU CAN “POWER THROUGH” A MIGRAINE ATTACK
Functioning during a migraine attack is nearly impossible. In fact, according to the World Health Organization (WHO), a 2013 study called the Global Burden of Disease Study found migraine to be the sixth highest cause worldwide of years lost due to disability. It can dramati-cally impact one’s education and career opportunities (Not to mention family and social life!) because unlike neurological diseases that typically appear later in life (Alzheimer’s, for example) migraines often develop in adolescence or early adulthood. The highest rates of migraineurs are among people in their thirties and forties, a period generally seen as some of the most productive years of one’s life.

MYTH #3: MIGRAINES ARE EASY TO DIAGNOSE
Migraines are under-recognized. It is estimated that over 50 percent of cases go undiagnosed. “Generally speaking, family doctors don’t receive a lot of training on diagnosing migraines,” says Dr. Pim, explaining that physicians may not ask patients about head pain. Translation? If you’re experiencing any type of recurrent headache, mention it to your family doctor.