Sandy Watson on how she copes with the progression of the disease. 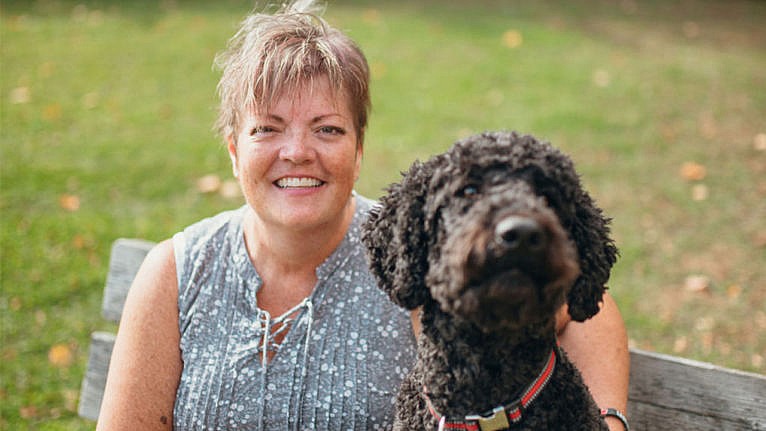 Created for a researched-based pharmaceutical manufacturer

One hot August day 25 years ago, Sandy Watson was cutting the grass in her front yard, just as she always had. But by the time she moved around to the back yard her legs were starting to feel wobbly. After resting a few minutes, the feeling went away. But over the next while, Watson experienced more “weird, random feelings,” as she calls them. Her doctor referred her to a neurologist, who recommended she get an MRI. The cause of those weird, random feelings turned out to be multiple sclerosis (MS), a chronic autoimmune disease of the central nervous system, which can be progressive.

Like the majority of people, when they are first diagnosed with MS, Watson had what’s known as the relapsing-remitting form of the disease (RRMS), which, as its name implies, means there are attacks and then remission. “When a person has an attack, they experience neurologic symptoms,” explains neurologist Dr. Melanie Ursell. That may be blindness in an eye, numbness in an arm, clumsiness, dizziness, trouble walking—the disease behaves differently in every person depending on which parts of the brain and spine are affected. “They will have symptoms for several days or weeks, sometimes even months, but ultimately that response will turn off and go away.”

Some of these attacks will leave a person with residual disability, but once the attack is over they will stabilize.

At a certain point, however, many people with relapsing-remitting MS will transition to a new stage of the disease: secondary progressive MS (SPMS). In that phase, Ursell explains, disability progressively worsens independent of attacks or relapses and the disease becomes more of an “insidious continuous progression.”

But when exactly that happens is difficult to define. Watson found that stress could trigger an attack and, ultimately, progression of the disease. And she experienced several stressful life events—among them, a cancer diagnosis and subsequent death of her partner and a house fire. In December 2013, with MS in the secondary phase, Watson went on long term disability. “You just need to realize your job is to take care of yourself,” she says. 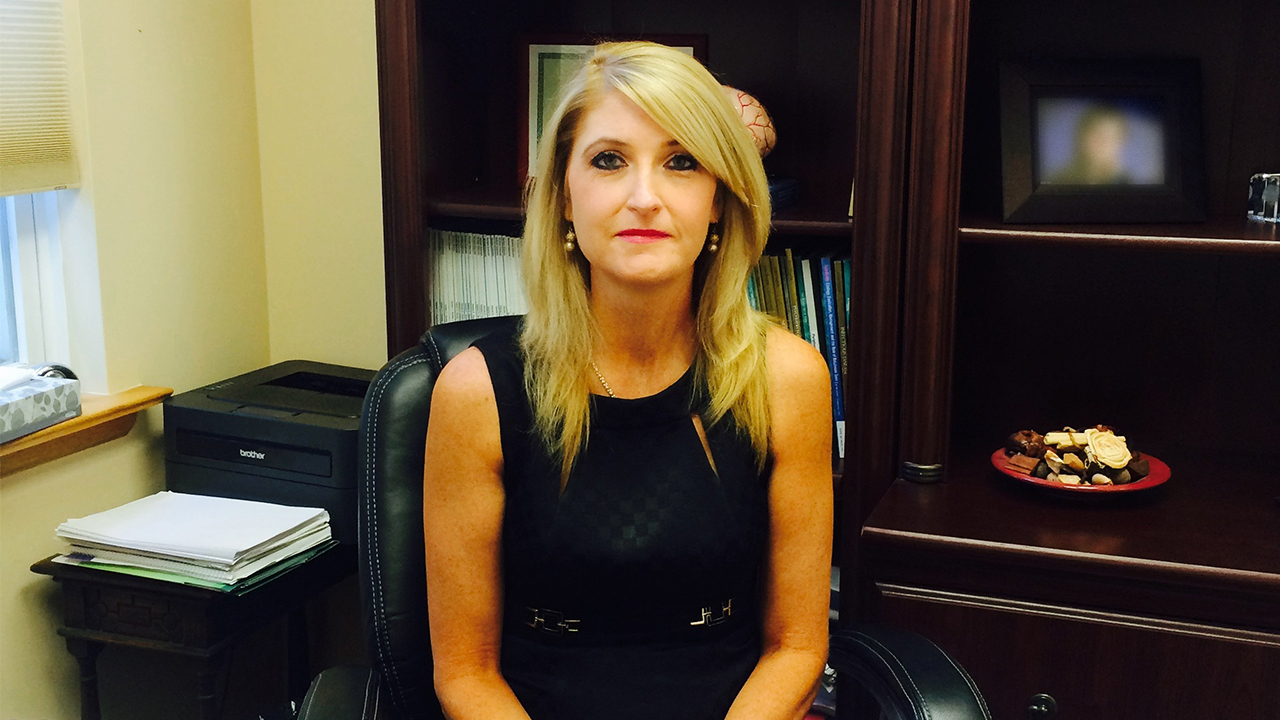 Some people might experience a slow worsening of their balance, explains Ursell, or they might notice they are not able to run or walk as far as they could or as quickly. There could also be a worsening in their ability to process information, impairment in memory and executive functioning (necessary for performing more complex tasks such as bill paying), trouble with bladder or bowel functioning and more.

What adds to the challenge of determining the transition to SPMS is that some of the signs of progression are similar to normal signs of aging.  That’s why reporting any changes in symptoms to the doctor and getting family involved in the discussion is essential.

“I always tell my patients to be cognizant of a slow worsening between relapses or, if they’re not having relapses, a slow worsening,” says Ursell. “We have to make sure that people are aware of what progression is, particularly as we have treatments available for SPMS.”

While most people with RRMS understand that it can progress to SPMS, Ursell concedes that some are fearful of acknowledging any changes. “They may ignore it, they may deny it and put their heads in the sand,” she adds, “but we have to educate them to not deny it, to not ignore or be fearful of it.”

Acknowledging, monitoring and reporting changes – big or small – helps your doctor determine how to tweak your treatment plan, and that makes for better management of the disease. “For people with MS, it’s about being really proactive and feeling really empowered right from the beginning,” says Ursell. “For those who do transition into a progressive phase, there are treatment options,” Ursell adds. “And that is very exciting and hopeful.”

Even after 25 years, Watson still believes in the power of a positive attitude and is optimistic about disease-modifying drugs that may slow down the progression of physical disability and reduce the number of relapses. “Be strong as best you can,” she says. “Be positive, be your own advocate and reach out to others for support, as we are all in this together.”

To learn more about the signs and symptoms of SPMS, visit www.myrules.ca.