For starters, it's nothing to be ashamed about. 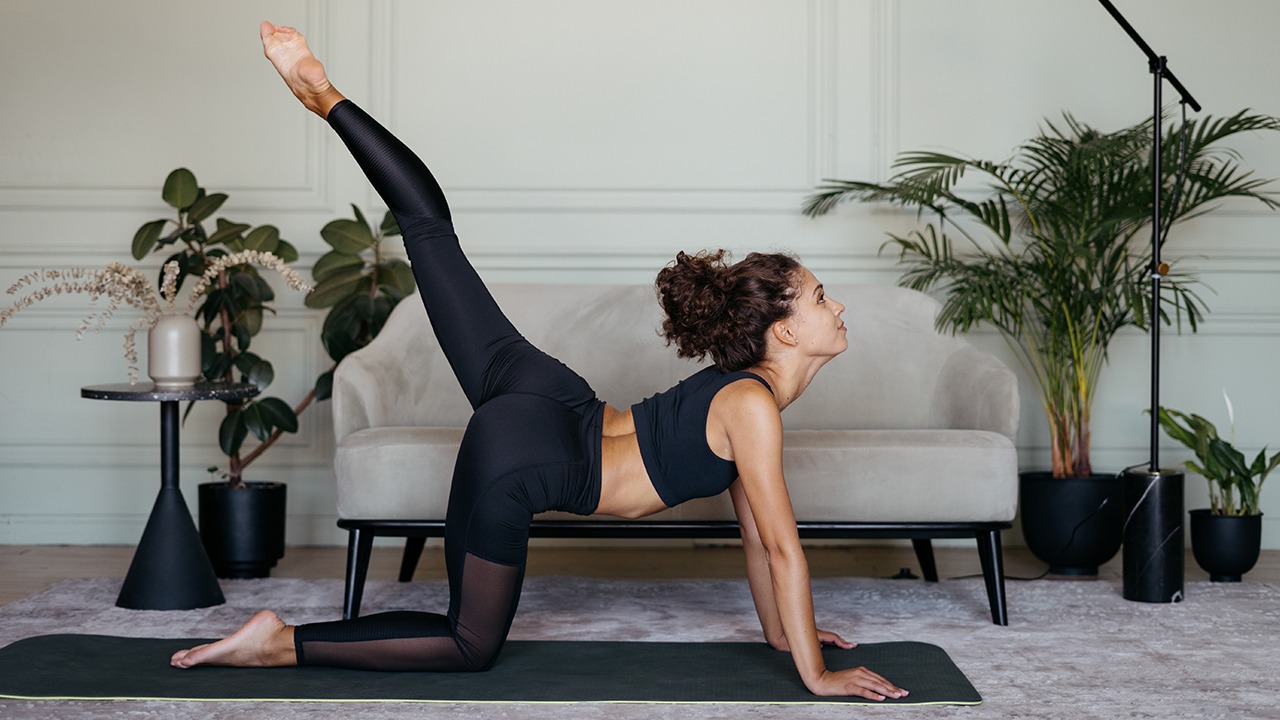 Why is it that we’re confident telling friends and cohorts if we have a headache, cramps or even a lump, but when it comes to gastrointestinal (GI) issues, we hang our heads in shame, quietly mapping a route to the nearest bathroom? The reality is, everybody poops, and 13 to 20 per cent of the Canadian population—mostly under the age of 50—suffers from some degree of Irritable Bowel Syndrome (IBS), but only 40 percent of sufferers seek medical treatment, often due to shame or embarrassment. The majority of sufferers? Women.

Those who experience IBS symptoms need to know that they aren’t alone and there are many ways to manage their symptoms. With the help of Dr. Avantika Marwaha, a gastroenterologist at the GI Health Centre in Burlington, Ont., we unpacked some common misconceptions.

Myth 1: IBS means you’re in the bathroom all day

Not necessarily the case. Symptoms vary, but abdominal pain, bloating, diarrhea and constipation are the usual suspects. “IBS is related to the bowels and defecation changing in frequency,” says Marwaha. “It could show as constipation (IBS-C), diarrhea (IBS-D) or mixed (IBS-M), which is when people have constipation alternating with bowel movements.”

Myth 2: IBS is a disease

Framing IBS as a disease can make a diagnosis even more stressful. “I tell my patients that IBS is a chronic illness and it’s going to affect you. But it’s not an organic disease like cancer,” Marwaha says. IBS does infringe on your quality of life in different ways, so it’s important to talk to a doctor who can help you identify triggers and learn more about your microbiome—your gut’s complex community of microbes and bacteria, which has an influence on your physical and emotional wellbeing—or any bacterial imbalances, and then help find an appropriate treatment plan which may include prescription medication, dietary changes or therapy.

Myth 3: IBS and IBD are interchangeable

Wrong again. Inflammatory Bowel Disease (IBD) is a group of disorders (including Crohn’s and ulcerative colitis) that cause severe damage to your bowels due to chronic inflammation of your GI tract. Comparatively, IBS can sometimes cause inflammation, but it’s usually from changes in your microbiome and isn’t a common occurrence or as damaging to the bowel as it is with IBD. While it is possible to suffer from both conditions, they’re quite different.

Myth 4: IBS is all in your head

False. While it is a chronic gut-brain disorder, it’s not something you’re making up. Marwaha says that psychological factors, such as stress and anxiety, can certainly be a trigger, but IBS is not a psychological illness. “It’s a multifactorial (contingent on a number of factors/symptoms) disorder; 40 to 60 percent of patients have underlying anxiety or stress,” she says. “I always tell my patients that exercise, sleep and relaxation are important.” Therapy, yoga and a change to your dietary routine may also bring relief.

Myth 5: IBS is the same for everyone

“IBS can have a million different faces,” says Marwaha. “You can have different symptoms and family factors. It’s important to understand that it’s individualized and can have various meanings and definitions for different patients.” Because the journey varies, treatment plans will vary as well. Some patients find success with diet swaps (such as adopting the FODMAP system), lifestyle changes that eliminate stress or with prescription medication.

“No, absolutely not. There is no increased risk of colon cancer,” Marwaha says. “It’s a very common concern, especially with a change in bowel habits.” Your best bet is to talk to a medical professional when you notice something is different, such as excess bloating, abdominal pain and frequency in how often (or not) you’re going number two.

Myth 7: IBS is something to be embarrassed of

“I often tell patients, ‘You’re my 10th person today, you’re not alone.This is the number one GI issue that we see,” says Marwaha, whose patients can be embarrassed to tell her what’s going on.” To help shed the shame, Marwaha encourages opening up the conversation. “Start normalizing it at a school-level. Talk to your kids, make it normal for the next generation. It may be uncomfortable at first, but if we don’t talk about it, things aren’t going to change.”