The Next White Wine Varietal You Need To Try

It may be made from one of Italy’s most underrated white grapes, but it’s time for this little-known signature Italian wine to stand out like its beautiful amphora-shaped bottle. 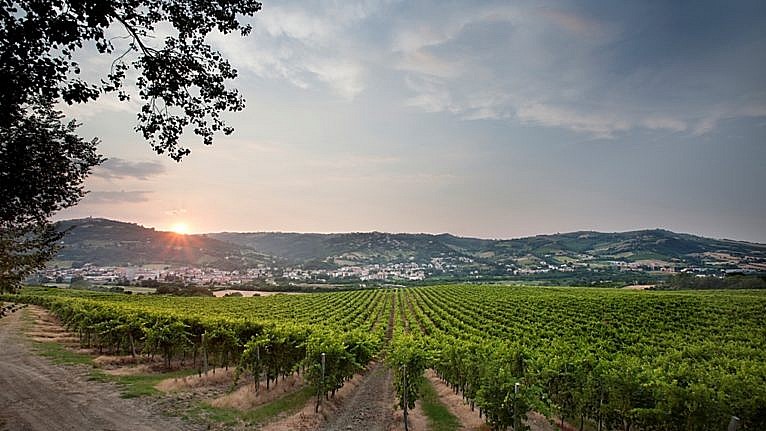 Long revered for its immensely elegant red wines, Italy has also been producing sophisticated and fresh white wines for centuries. Far beyond just Pinot Grigio, there’s an entire world of traditional Italian white grapes being cultivated anew across the country, with entire appellations (or designated winemaking regions) devoted to making distinct white wines of character and complexity. Ever since a winemaking shift towards fresher, easier-drinking styles in the 1960s, quality has only gone up while prices, unlike those of wines from many other parts of the world, remain accessible. 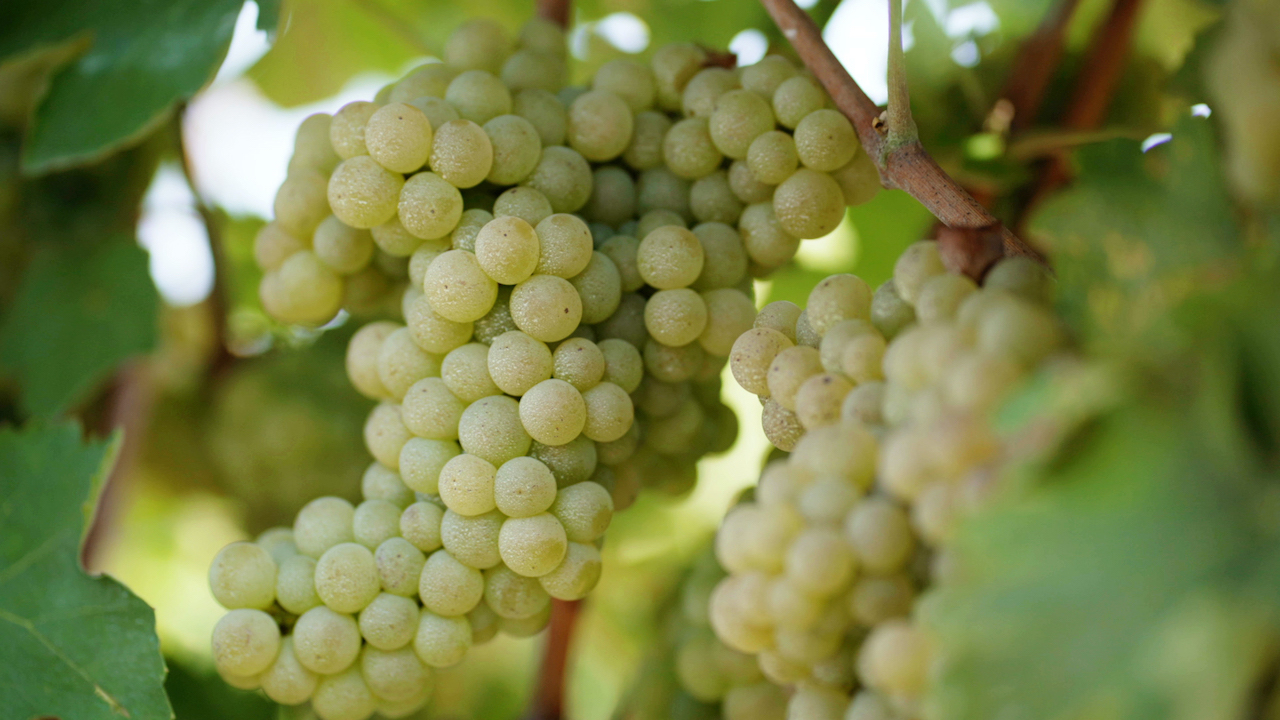 Look to Central Italy’s east coast and you’ll find Marche (pronounced MARR-kay), a region known for its exceptional white wines, most notably in Verdicchio dei Castelli di Jesi, a vast area known for its gentle green hills and its singular focus on the delicious and incredibly versatile white grape Verdicchio. Here, Verdicchio is vinified in a range of styles, from dry table wines to sparkling spumante and sweet passito. Plus, the grape’s naturally high acid not only makes it refreshing to drink but also preserves the wine, making it a natural choice for the cellar—riserva wines, for instance, are aged for at least 18 months before release. 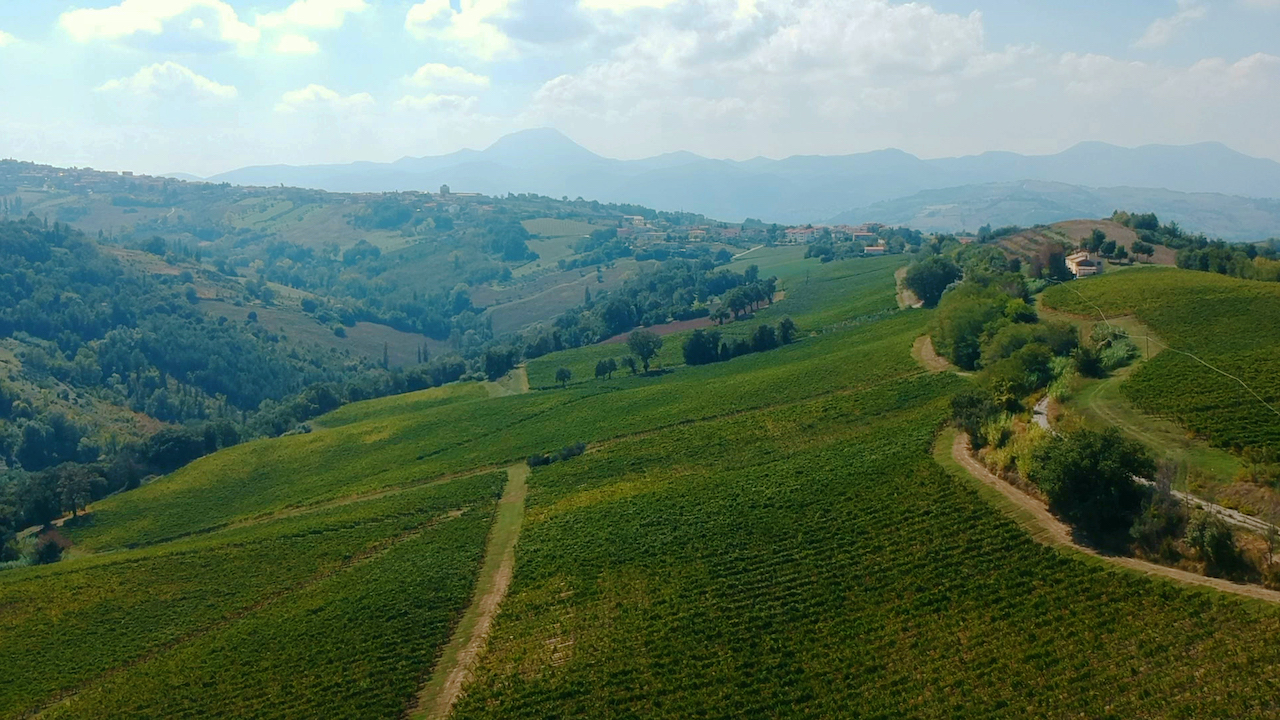 Beautifully bottled with a rich history

Verdicchio’s unique signature is the traditional amphora-shaped bottle it typically comes in, inspired by ancient Etruscan containers and popularized by the historic winemaking house Fazi Battaglia. For over 70 years, Fazi Battaglia has focused on Verdicchio, or more specifically the Castelli di Jesi hills that give this white grape its sense of time and place. In 1953, a design competition determined the bottle’s shape—angular, curvy and svelte—making it synonymous with Verdicchio and instantly recognizable worldwide. Fazi Battaglia’s wines are made ever more charming by the neat scrolls, known as cartiglios, tied around their necks like cravats—private little pleasures to unwrap.

Titulus is Fazi Battaglia’s benchmark cuvée—a dry, aromatic Verdicchio sourced from over 320 acres of vineyards in the historical heart of the area, known as the Classico region of Verdicchio dei Castelli di Jesi. Hand-picked in the vineyard and softly pressed in the cellar, this gauzy, luminescent white has a slight green tinge, characteristic of Verdicchios—the root of the word is, unsurprisingly, verde, meaning green. After a cold ferment in stainless-steel tanks to emphasize the fresh fruit flavours, the wine is aged on its lees (or yeasts) for four more months for additional body and texture.

A wine made for food lovers to feast

Delightfully refreshing on its own, Verdicchio is also exceptionally food-friendly, especially with anything green, acidic or fried, thanks to its characteristic high acid. In Marche, there’s an abiding love of fried foods—like fritto misto, a seafood and vegetable medley that’s blended and fried—and it’s easy to imagine Titulus as a refreshing counterbalance. A simple trick for figuring out food pairings is to look to the local fare. In this case, there’s an abundance of fresh seafood, cheeses and preserved meats, in addition to truffles and vegetables (including the notoriously difficult-to-pair-with artichoke). Whether you serve the bottle with freshly shucked oysters and parsley oil or a celery and fennel salad with walnuts and blue cheese, consider the pairing options your culinary playground. Buon appetito!

Learn more about Fazi Battaglia’s most iconic wine at fazibattaglia.com.