How to use up the leftovers from our September dinner plan

Don't worry about those extras — we've got you covered.

In Partnership with Triscuit. 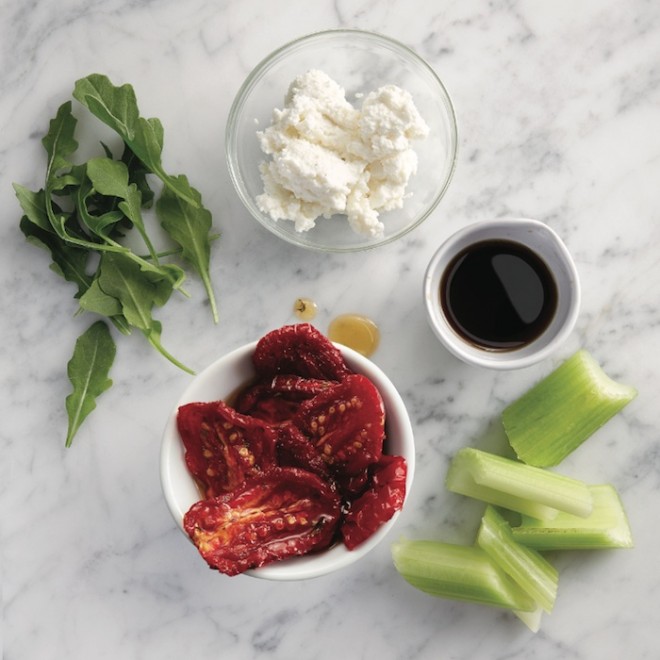 Use up leftovers from this month’s dinner plan with 8 simple recipes: 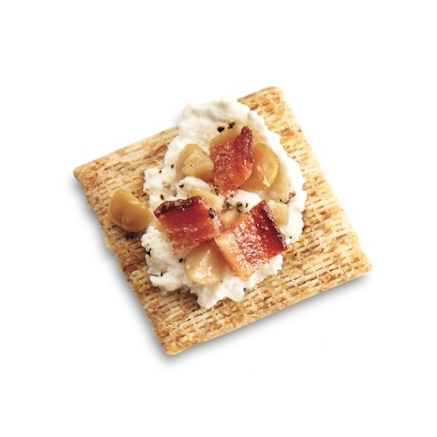 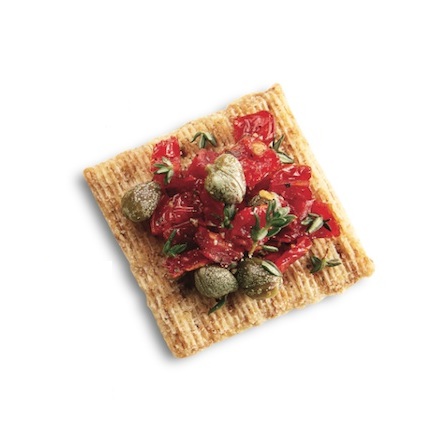 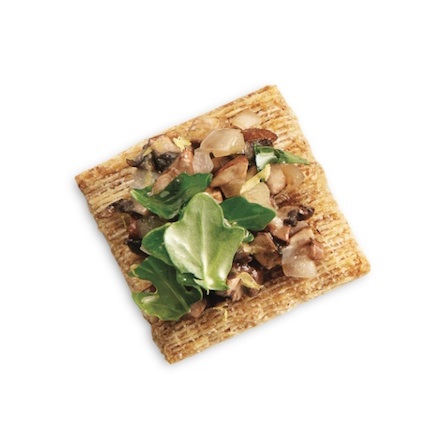