Our most popular recipes from coast to coast

We crunched the numbers, and these are the Chatelaine recipes you love best across the country right now.

Happy birthday, Canada! Inevitably, celebrating draws people to the kitchen — whether to bake birthday cakes, prep a simple, impromptu family meal, or sweat it out over large holiday dinners. How, when and what we eat has long been a topic of conversation at Chatelaine (since March of 1928, in fact!). So, in honour of Canada’s 150th, we crunched the numbers to determine which Chatelaine recipes our readers love most online, from the East Coast to the West Coast, and all the way up North. In the process, we uncovered the answers to pressing questions of national importance, such as: Who sits on which side of the great Canadian “date squares vs. lemon loaf” divide? Who generally prefers a good soup recipe over dessert? And who can’t get enough of our classic cornbread? Have a look below at the best Chatelaine recipes in each part of the country to see where our preferences overlap and where they diverge. 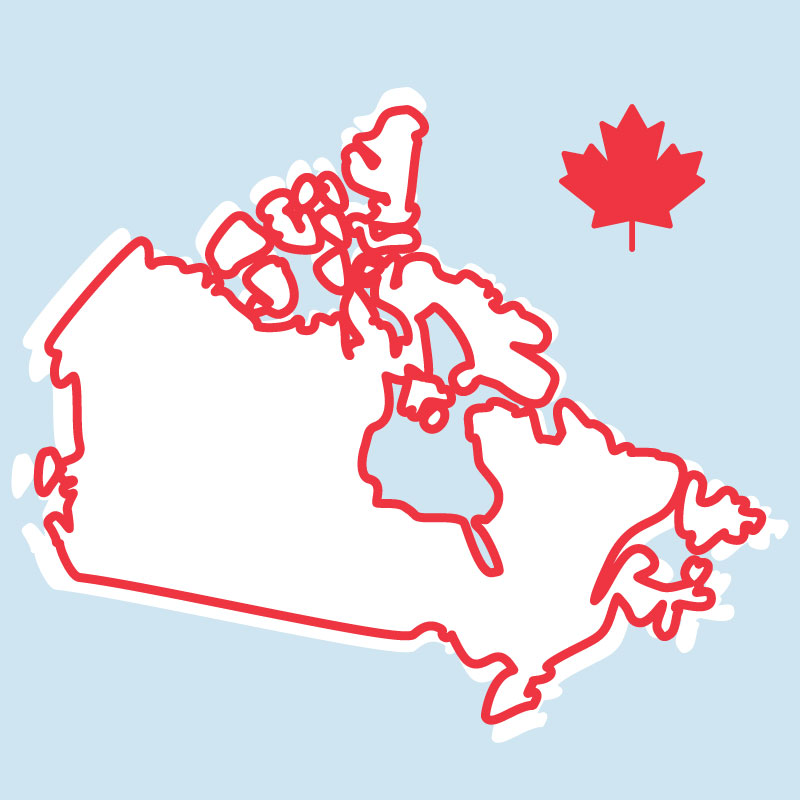 Our best recipes from coast to coast

We crunched the numbers province by province (and territory) to narrow down which recipes you love most. From Nova Scotia, all the way to British Columbia and up to Nunavut, each region has pretty specific preferences (but you all love oatmeal date squares!). Click ahead to see what’s cooking across the country.

1. Readers all across Canada loves old-fashioned date squares.
Every single province and territory had this recipe in their top 10.

2. On on the East Coast, they can’t get enough of our rhubarb pie.
From Nova Scotia to Newfoundland, this rosy spring treat is a must-have.

3. Central Canada digs chili and cornbread for dinner.
But it’s divided on dessert. Quebec seems to prefer our lemon loaf, while Ontario goes for peach crisp and vanilla cake.

4. Our readers in the Prairies gravitate to a delicious chocolate muffin with a secretly healthy ingredient.
Spoiler: It’s zucchini.

5. The West Coast really likes our stuffing.
It was the only savoury holiday recipe to make it into a province’s top ten search list.