Fifteen minutes of prep (and eight hours in the slow cooker) means while you're wrapping up the week, dinner is taking care of itself. 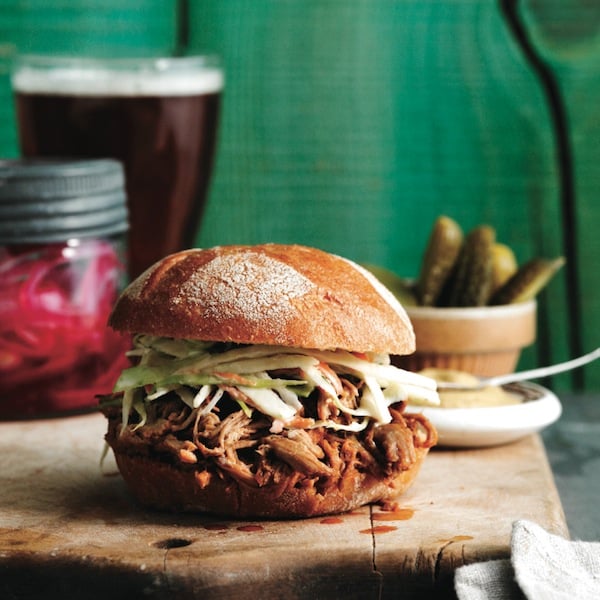 Host a few friends tonight for a casual meal you can enjoy at the table, or in the family room for game-time. Fifteen minutes of prep (and eight hours in the slow cooker) means while you’re wrapping up the week, dinner is taking care of itself! Use the extra time to mingle over zesty cocktails and easy appetizers with your guests – whether they’re chatting in the kitchen or setting up by the television (and waiting for the puck to drop). 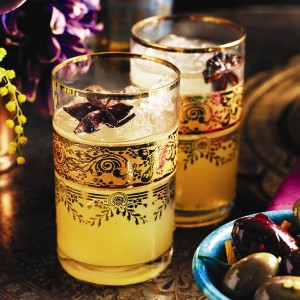 Cocktail
Star anise and cinnamon cocktail
A spiced cocktail that will wake up guest’s taste buds with a refreshing citrusy punch. 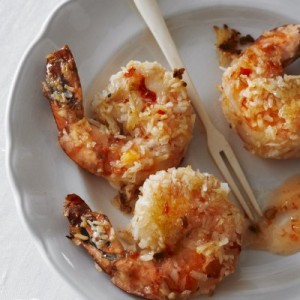 Appetizer
Chili-coconut shrimp
Game-time gets a big hit of sweet and spicy flavours with this easy app.

Main
Pulled pork with ginger-bourbon sauce
An easy (and tasty) dish you can make just by popping the ingredients into your slow cooker, and walking away. 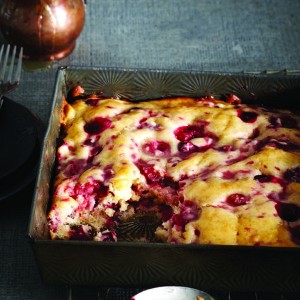 Dessert
Bushberry pudding cake
Raspberries add a dose of antioxidants and give this dessert its sweet-tart taste. Drizzle whisky-butter sauce over warm cake and top with whipped cream.