Could hot-dog-flavoured chips become your new go-to Netflix snack? And do they really taste like hot dogs? You might be surprised. 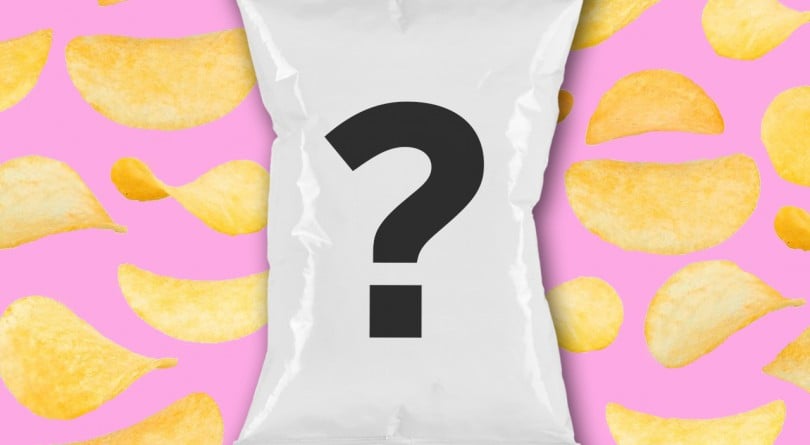 Canadians don’t shy away from  bold chip flavours — after all, we’re notorious for our love of ketchup chips — but the current volume of options is starting to make the chip aisle a little daunting.

Gone are the days when  “Aged Cheddar” was the most sophisticated flavour in the aisle. Now, you can dive into Lobster, Donair or Mozzarella N’ Marinara — one Pringles variety even keeps the flavour a secret, offering a hefty cash prize for anyone who can correctly guess the flavour of their mystery chip. 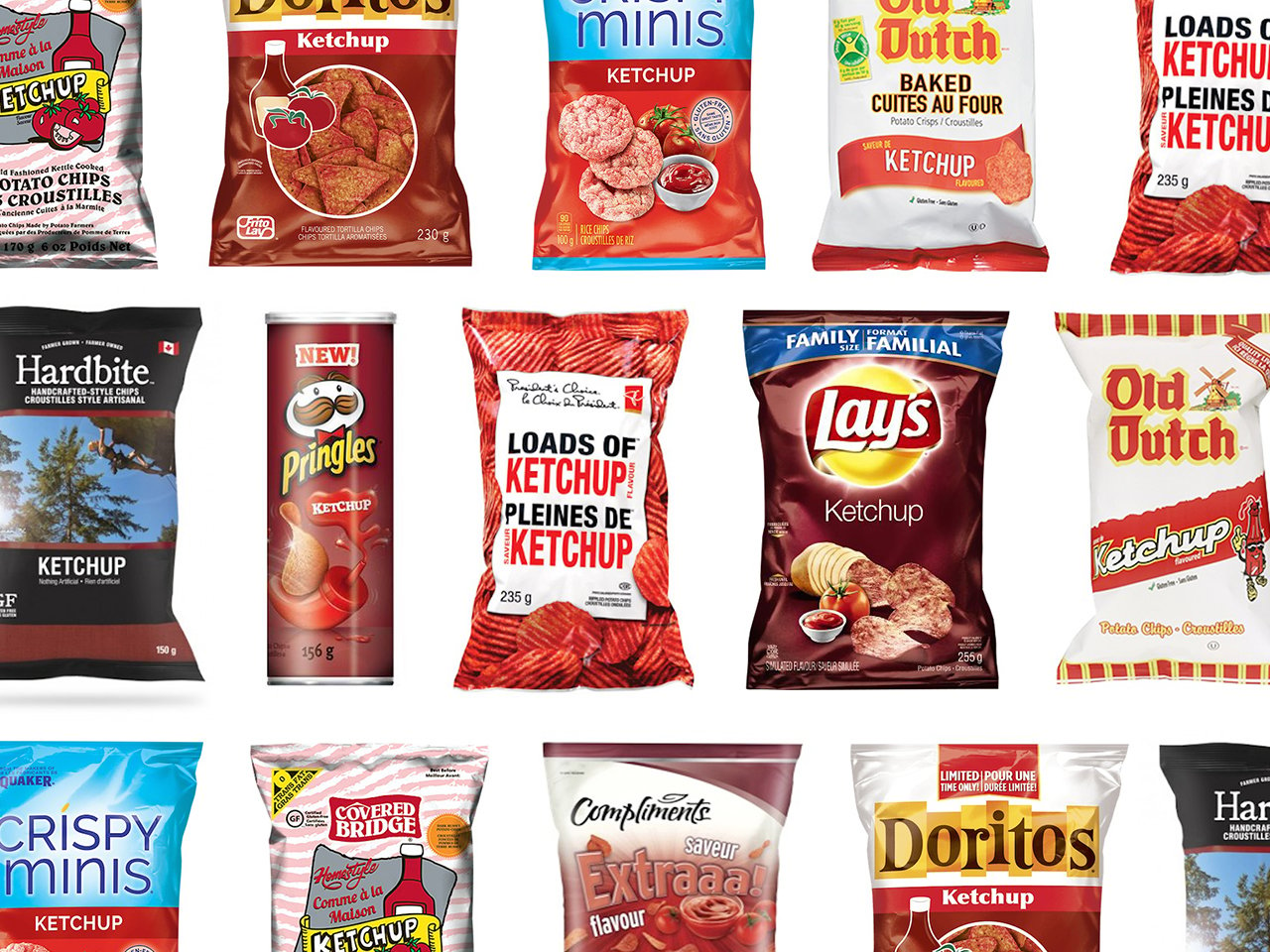 But can these new chip varieties really deliver on their ambitious — and often highly specific — flavour promises. Can the taste of a BLT sandwich or a lobster dinner really be captured in a humble chip?

Chatelaine staff tried nine varieties (including a few yet-to-be released flavours) in a blind taste test. The goal: to see if the stated flavours rang true — and to take a stab at the Pringle’s secret “Mystery” chip seasoning. Staffers tested the chips  independently to avoid influencing each other, and gave their best flavour guess for each.

Some guesses were dead on — congrats to the loaded hot dog chip (really!) — while others left tasters stumped, demanding to know what the heck they were eating.

To find out if a donair-flavoured chip actually tastes like donair, scroll through our gallery below. 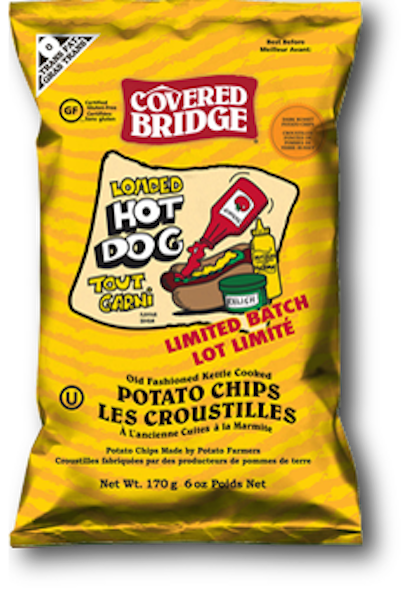 A couple of people nailed this flavour right away — and most people were at least in the ballpark (sorry, had to say it).