It's not all about hockey, you know. 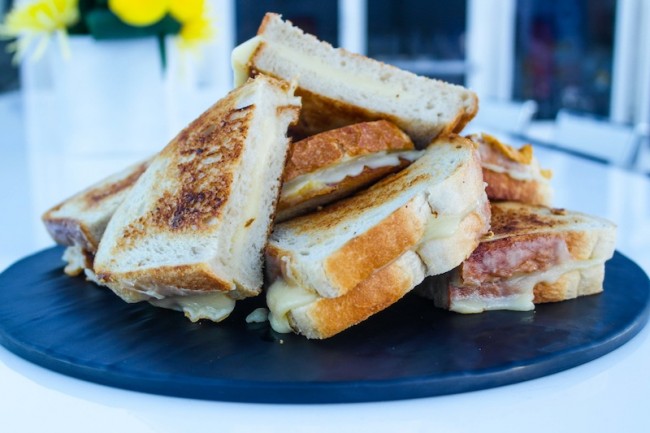 Over 170 NHL players are descending on Toronto this month for the World Cup of Hockey. Fans who couldn’t score a coveted ticket to watch the games live at the Air Canada Centre will be convening at Fan Village in downtown Toronto’s Distillery District. The 10-day free family festival runs from September 16 to 25, and between game-time viewing parties, human bubble hockey (it’s a thing), kids events and two big headline concerts (The Killers and Lenny Kravitz), there’s also All. The. Food.

And we’re not talking CNE monstrosities — these dishes celebrate the countries participating in the World Cup. Camp Canada will be serving up poutine, maple-taffy pops, grilled cheese sandwiches, Nanaimo bars and butter tarts, while over at the Euro grill you’ll see Swedish meatballs, German bratwurst, Bavarian pretzels and a Czech Slania bacon sandwich.

Here’s a sample of what rabid fans will be munching on while they cheer on their home team: 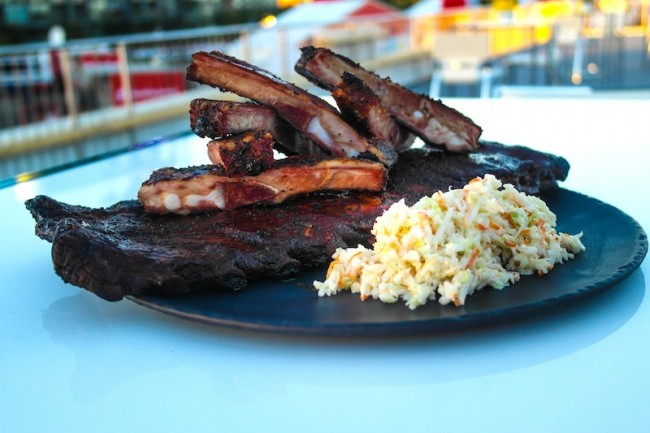 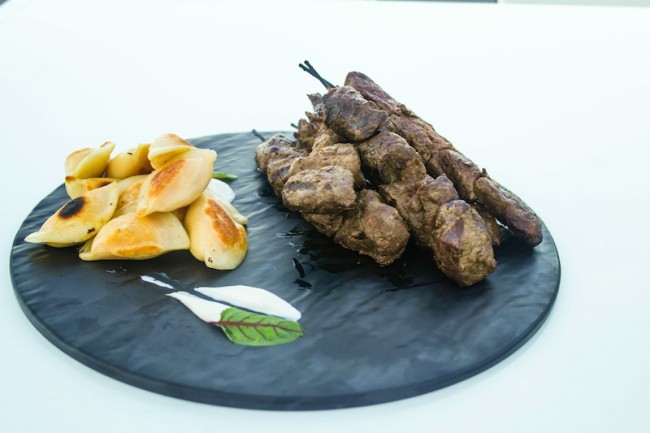 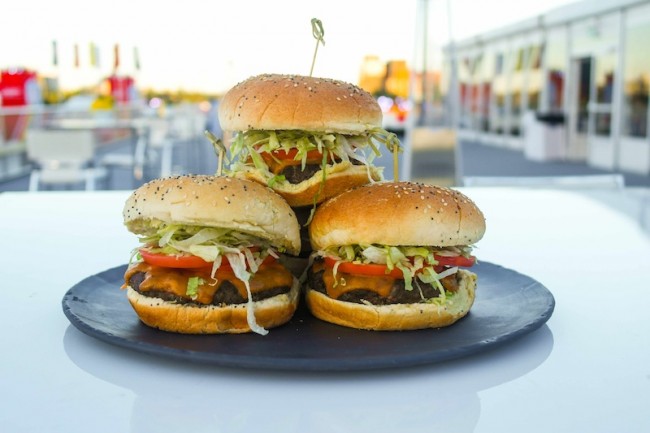 Follow the World Cup of Hockey 2016 here on Sportsnet

More:
10 game-time snacks for hockey night
How Evanka Osmak became the It Girl in sports news
Krista Ference on the life on an NHL hockey wife