Marshmallow cream and peanut butter blend together into a duo you can spread, dip or (our favourite) use as topper on ice cream sundaes. 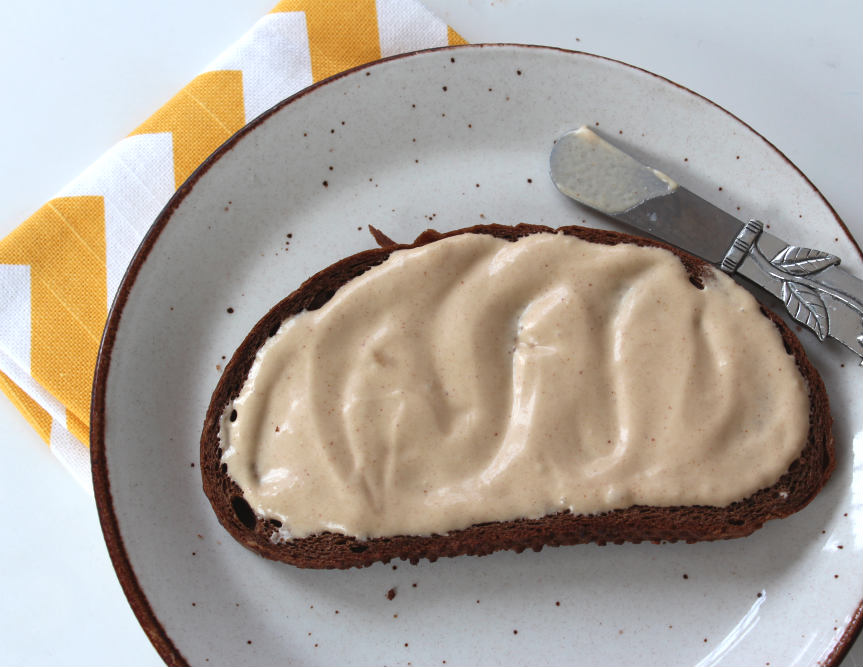 S’mores hit their stride in midsummer, as we head to the cottage and adventure out on camping trips. At my house, this treat has pushed everything marshmallow front and centre on the kids treat list. Whether it’s a guilty pleasure – or pure nostalgia – I had to introduce them to a true old-time favourite: Fluffernutter. Since I live in a peanut-friendly house, I knew this combination of marshmallow and peanut butter would be a hit!

Tip: Try to time the syrup coming to temperature with the egg whites coming to soft peaks.

Next question, how to enjoy fluffernutter? The classic way is between two slices of white bread – a fluffernutter sandwich. I prefer it as a dip for fruit or drizzled over ice cream. It’s a little thin to be used as a frosting, but makes a great dollop over a slice of cake.