Not to Shayma Saadat, who runs the popular food blog Spice Spoon. She used to hate the concept, but then she started combining dishes of her Pakistani, Afghan and Persian heritage with Canadian ingredients. 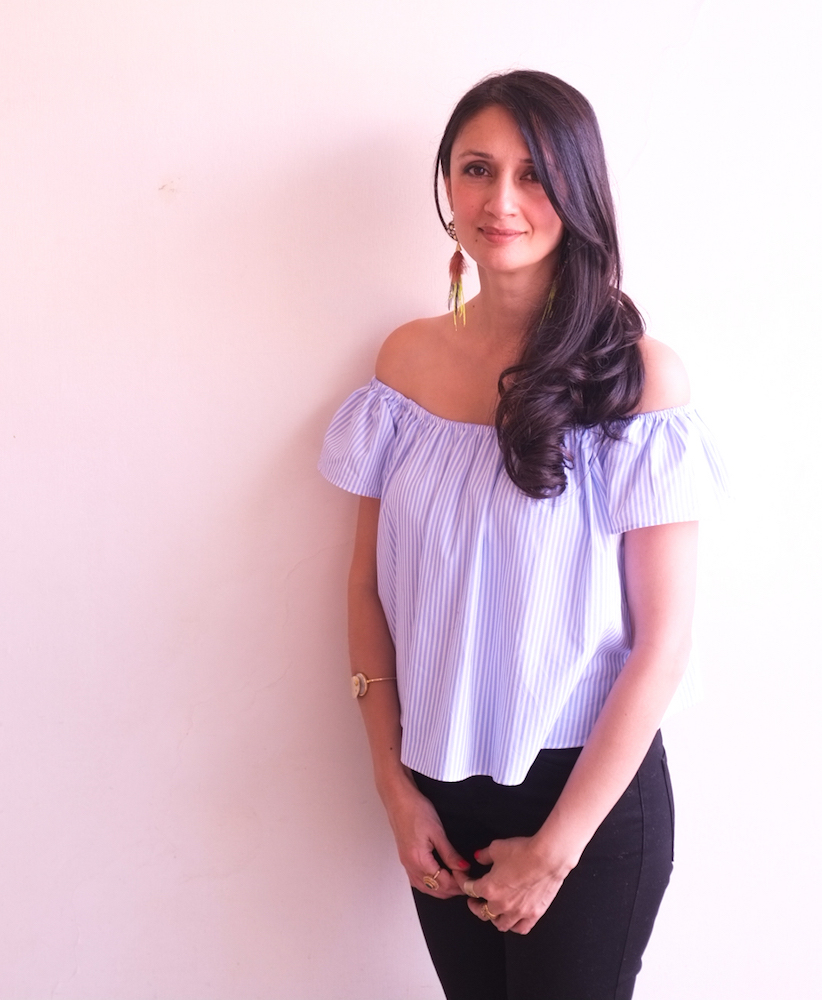 As the daughter of a diplomat, Pakistan-born Shayma Saadat has lived all over the world, including in Washington, D.C., and Rome, where she worked for the United Nations. It wasn’t until she moved to Toronto in 2009 that she started writing about food.

Since she was far away from her family, Saadat found comfort in making dishes that reminded her of her mother and grandmothers. She started the blog Spice Spoon to document the recipes of her Pakistani, Afghan and Persian heritage — dishes like strawberry rosewater cake, Pakistani lentil kale soup and her mom’s Pakistani-style chicken curry.

Since then, Saadat’s writing has also appeared in the New York Times; in Toronto, she holds cooking workshops on what she calls Silk Route cuisine and teaches continuing education courses in George Brown College’s culinary arts program. On top of that, she’s a senior policy advisor for the Ontario government.

Chatelaine spoke with Saadat about the power of food, why she’s grown to love fusion cooking and the importance of asking for help when the balance between career and life gets off kilter.

Why did you start Spice Spoon?

When I started, there weren’t that many people who were writing about heritage cookery. I feel that food allows us to tell stories, sometimes about a person or a place that has been misunderstood. When I say the word Pakistan, there are many other things that should come to mind rather than the words “terrorism” or “poverty.” It’s such a rich country — it’s a country of 190-million people and everybody has a story to tell.  I wanted to be an unofficial ambassador for my country, in my newly adopted country of Canada. 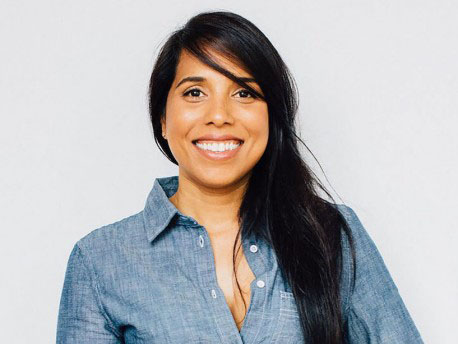 Tara O'Brady - Why We Need To Retire The Phrase Ethnic Food

How has your approach to blogging changed over the years?

When I started out, I was very much against the “F word” — for me, that’s “fusion.” I felt that I had to cook dishes exactly how my mother and grandmothers made them. But I feel like now that Canada is my home, I want to use local ingredients, and sometimes even local techniques, to make my food. For example, I love getting peaches from the Toronto farmer’s market Evergreen Brick Works. I’ll roast them with a little bit of clarified butter and wild blueberries. I also add cardamom or a little bit of rose water or some saffron.

How else have you brought together your past and present together in your cooking?

I make a lot of pound cakes and I will grind [Persian] saffron straight into the batter — that’s one of my favourite things to make. Another thing I really like doing is pairing wine with cuisine from Pakistan, Iran and Afghanistan, which traditionally, isn’t done.

How do you manage running your blog and food business with your full-time job?

I have a full-time job, and I have a five-year-old, and I teach on Thursday nights. It is difficult. My partner helps me. I’ve asked someone else to come into my home to help me — that’s really the only way one can do it. I don’t think people should be afraid to admit they need help. Aiming to do it all on your own, I think that’s very ambitious. It’s very hard to do that. 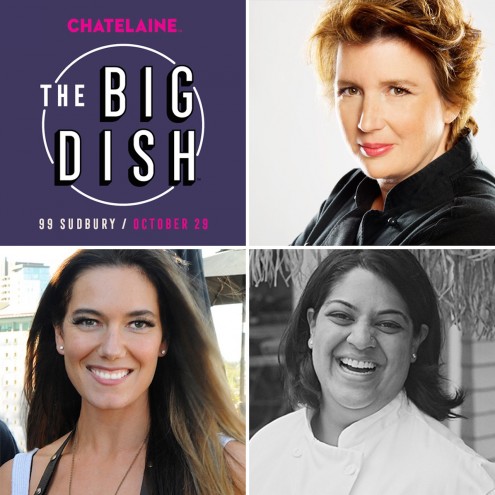 No, they’re not. Among parents, you see people and what they’re doing, and you think that person is doing this and I’m not. But I think we need to be very open about [how we’re making things work]. Transparency is very important to me and I wish more of us practiced it.

Are people not very transparent in the food blogging world?

In the food world, somebody will say, for example, “I quit my career to be a full-time food writer,” but not mention that maybe they were dependent on their spouse for that first year. I think it’s important to do that. These are difficult conversations to have, and I think we have to have them. Slowly, slowly, slowly we are going to change things and be more inclusive.

Shayma Saadat was a panelist at Chatelaine’s The Big Dish event in Toronto on Oct. 29. Read more interviews and stories from the women who took part.