How To Make No-Knead Bread In Three Easy Steps 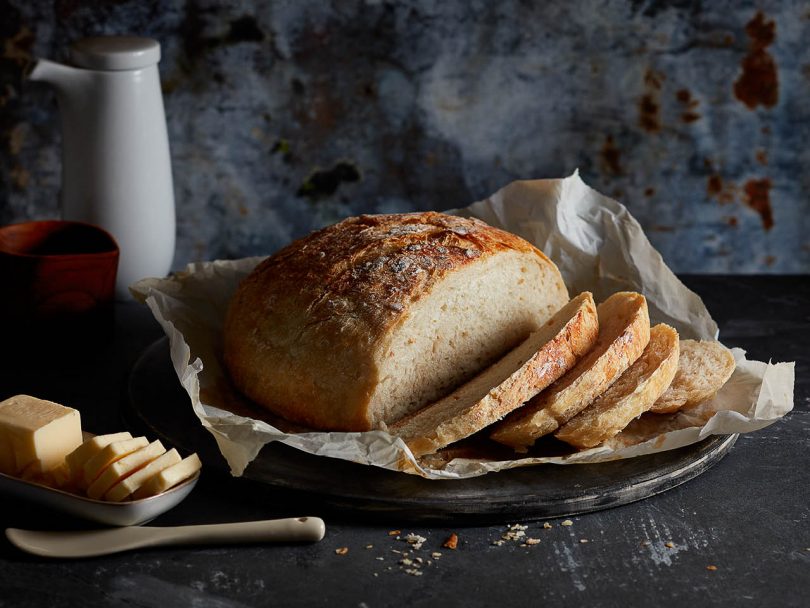 The formula for no-knead bread recipes is consistent: very little yeast, a high ratio of water and lots of time. As someone who spent the first half of my life petrified of the bread-making process, this concept was very appealing. Little work but lots of time—that sounded like something I could handle and needed to look into further.

The first excellent thing I discovered about no-knead bread was that the Chatelaine Kitchen was way ahead of me having already developed a recipe (before my days). Naturally, this acted as my go-to recipe for the testing process.

How to make no-knead bread 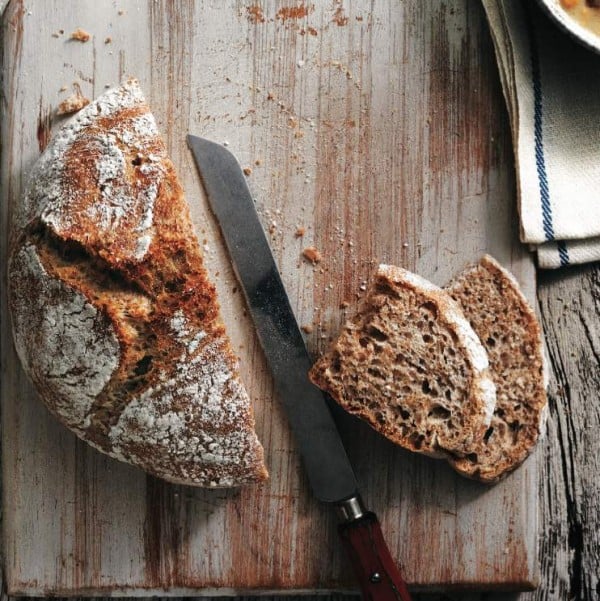 How does it taste?

So, too good to be true? Wrong. This bread is fabulous. It’s quite remarkable that you can end up with a loaf of artisanal bread with minimal effort and time. The long fermentation results in a wonderful flavour.

The crumb is delicate with just enough chewiness and the crust is…crusty! The skeptic in me had been wary that no-knead bread was an attempt at a short cut, where the result would be decent, but not worth attempting again. I was pleasantly surprised when in fact, it was the opposite. By removing all the tools and implements we have developed over the years to speed up bread making, this stripped them all away, and allowed time to do the work. Verdict: Success, and I strongly encourage you to try it.

Why this no-knead method works

Anyone who has made bread either manually or in a stand-up mixer knows that the purpose of the knead is to produce gluten. In the case of no-knead bread, the time replaces the knead. Given adequate time, the proteins in the flour first absorb water. Then, over time, gluten will naturally develop into long elastic strands. Air and gasses are captured in these strands, and the prolonged amount of time allows the small amount of yeast to produce an adequate rise.

Creating a crusty bread in a home kitchen can be a daunting task. I have tried many techniques, including throwing ice cubes into the base of my oven right before I bake, or baking my bread with a small pot of boiling water in the stove. Short of having a steam injector—like commercial ovens do, crust can be tricky. In the case of no-knead bread, baking the moist dough the in an enclosed pot, creates a naturally steamy environment. Once the bread is 3/4 done baking, you remove the lid. At this point, water evaporates from the surface of the bread and as a result your bread turns golden brown. Fascinating. 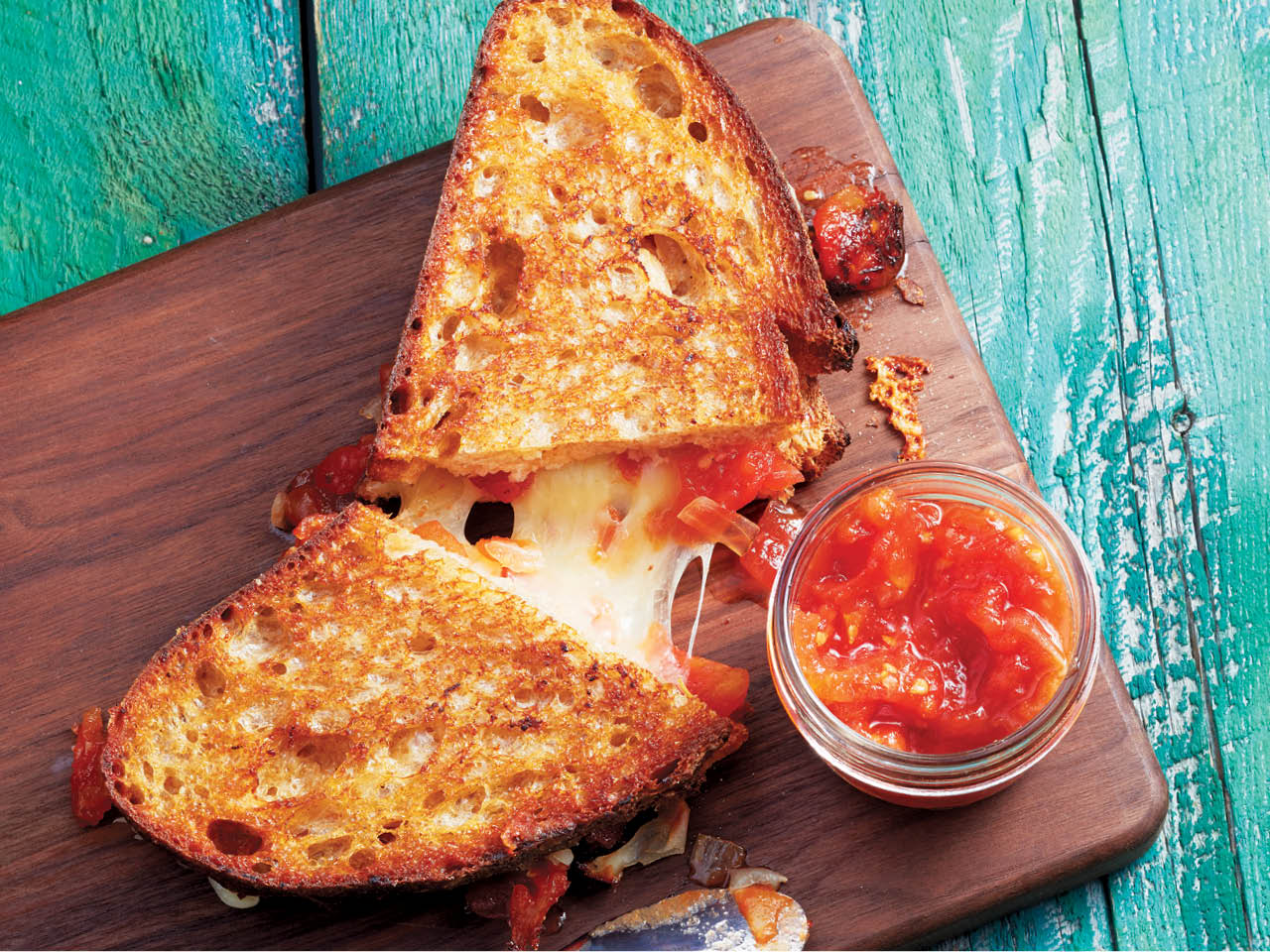 This bread is the perfect vessel for these delish Chatelaine Kitchen sandwiches.