Korean food is having a moment! We pick our seven fave recipes

Korean pop music and food are having a serious moment right now. Recently, two of the things I love doing most in the world (eating, and judging people) came together in a magical way that I like to call kimchee-a-go-go 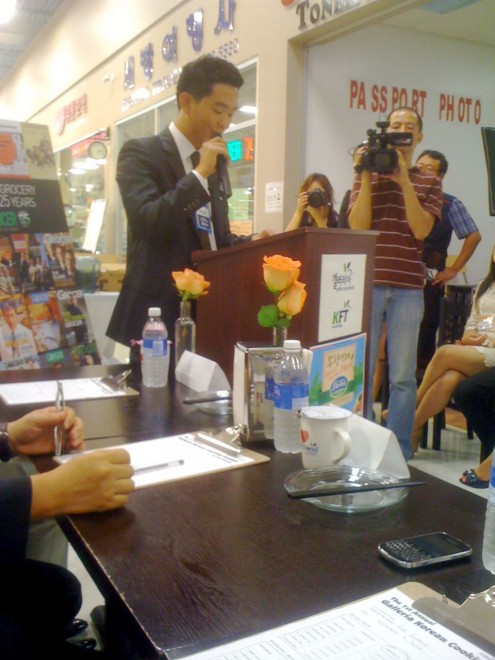 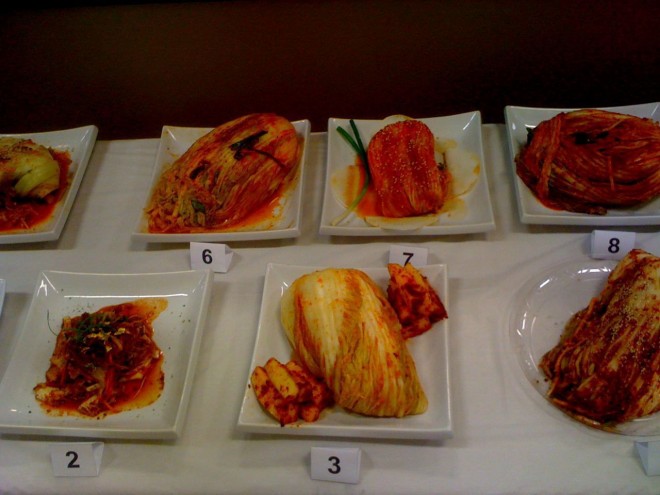 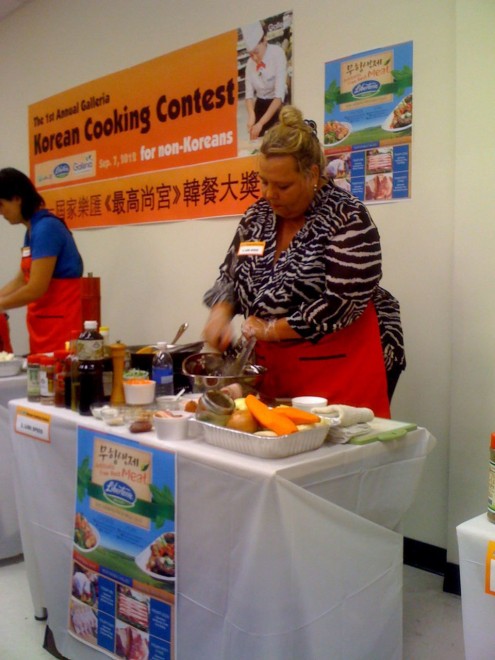 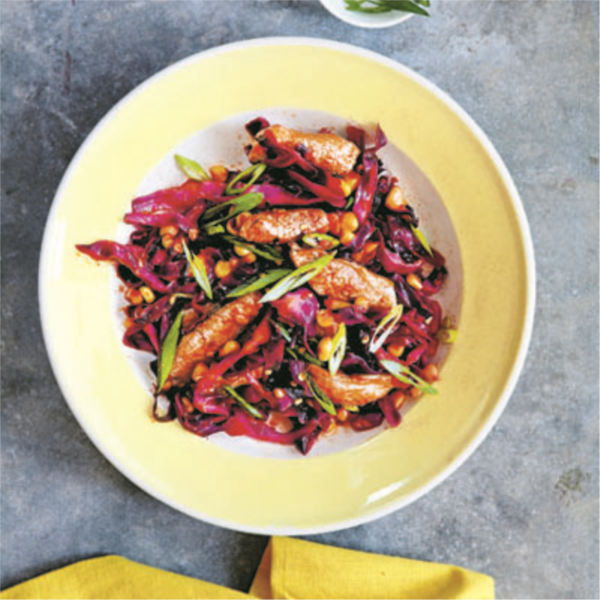 Two of the things I love doing most in the world (eating, and judging people) came together in a magical way when I was a judge at the Galleria Supermarket’s cooking competition for “non Korean” cooks. The idea behind the contest is that since many Koreans have already nailed their delicious, spicy homey indigenous cuisine, this new group of Korean superstores wants to encourage others to try likewise.

There were two categories in the hour-long cook-off:
No.1: Make kimchee.
No. 2: Cook something with kimchee.

Since the eight finalists were chosen from over 30 entries, there were no bad dishes in the group. (Full disclosure: Since I love kimchee so much, even if there had been a bad dish I probably wouldn’t have noticed.) Everything was fresh and spicy and made from the heart – the hallmarks of great Korean eats. The winner, Phyllis Au-Yeung, walked away with a $300 cheque for her mixed rice dish with pork, vegetables and kimchee, but more importantly, bragging rights.

At Chatelaine we love Korean food, too. Here are some of our takes on this traditional cuisine.

FILED UNDER: In the Kitchen Recipes