Get the benefits of antioxidant-rich tamarind from our nutrionist-recommended recipe. Plus four restaurant dishes that's worth travelling for!

Tangy tamarind is the secret to the sweet-and-sour flavour of Indian, Southeast Asian and West Indian cuisine. These days you’ll find the zesty fruit (which looks more like a bean) tickling your taste buds in everything from samosa dipping sauce to pad Thai and even Jarritos, a popular Mexican soda. Reap its many health benefits in this eggplant Pad Thai recipe recommended by nutritionist Julie Daniluk or try it in a signature dish at one of these restaurants: 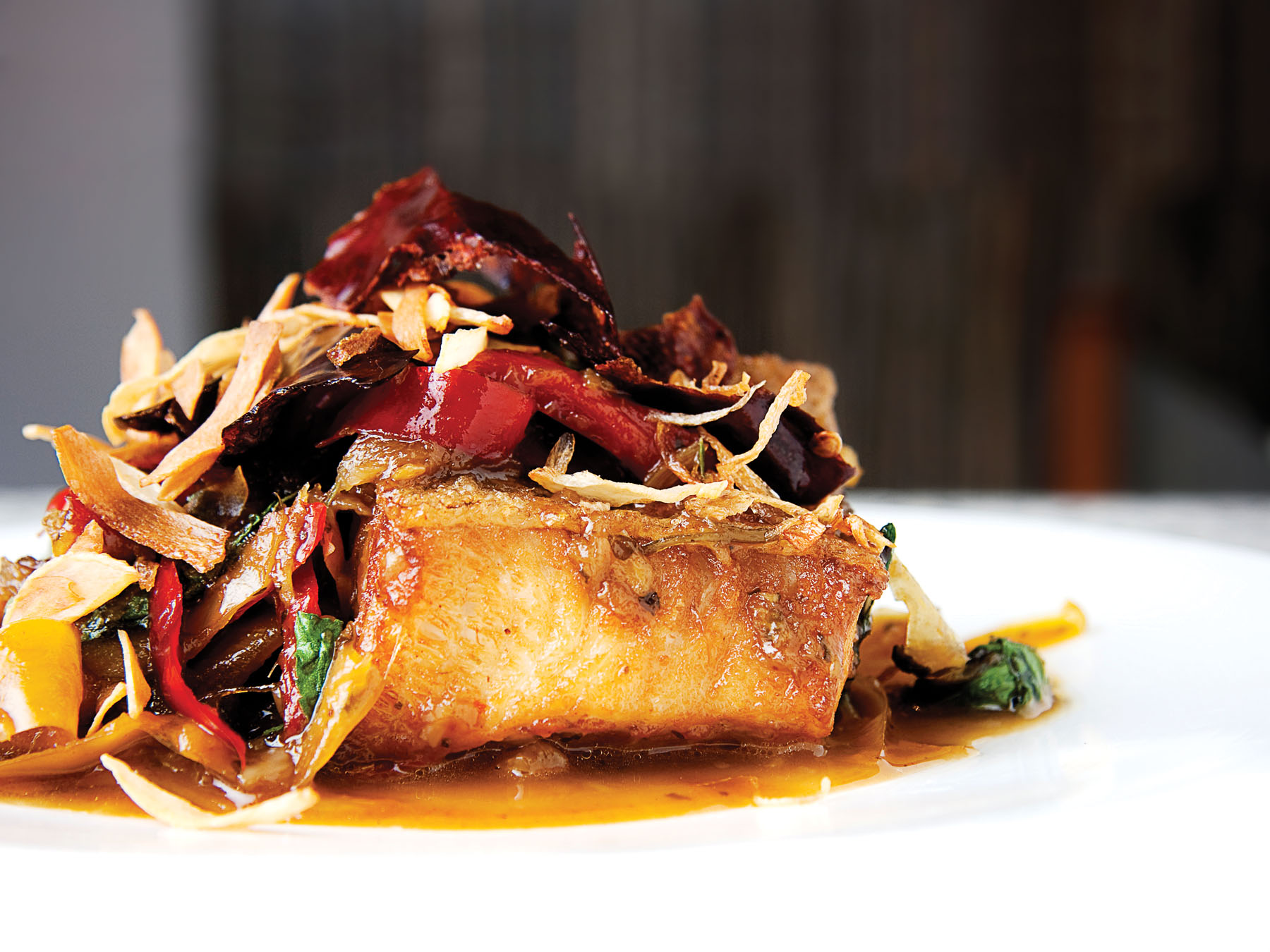 The chef: Angus An takes traditional Thai dishes and ingredients and applies an elegant fine-dining touch.

The dish: Eight Spice Fish (Pla Tort Samun Plai) is a piece of crispy fried Pacific ling cod served with a caramelized tamarind and palm-sugar sauce, with a signature mix of spices. 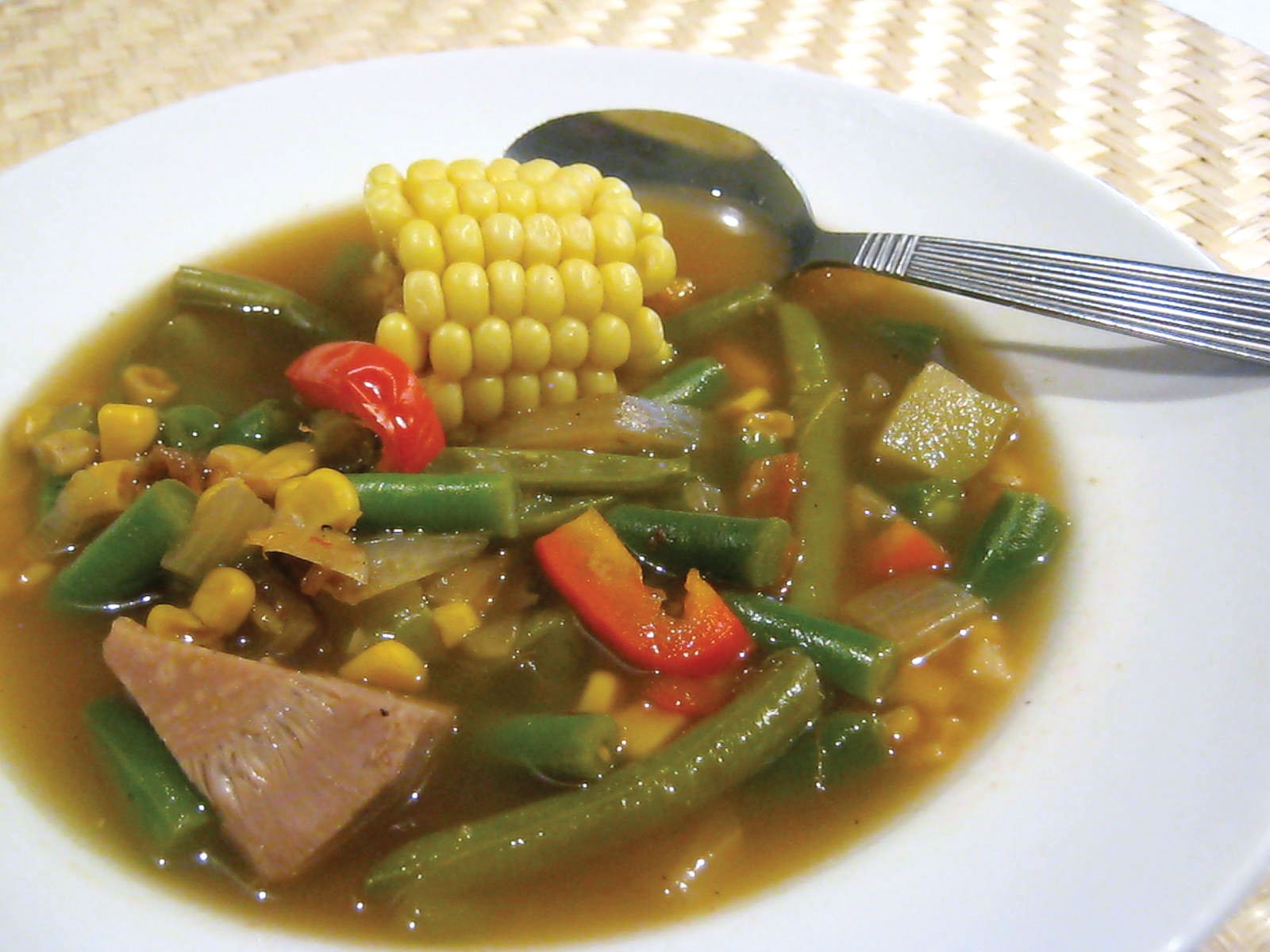 People flock to this unassuming resto in a suburban strip mall for the mix of flavours from Indonesia.

The dish: Sayur Asam is a vegetable soup made a little sour by its essential ingredient, tamarind juice squeezed from the pod. 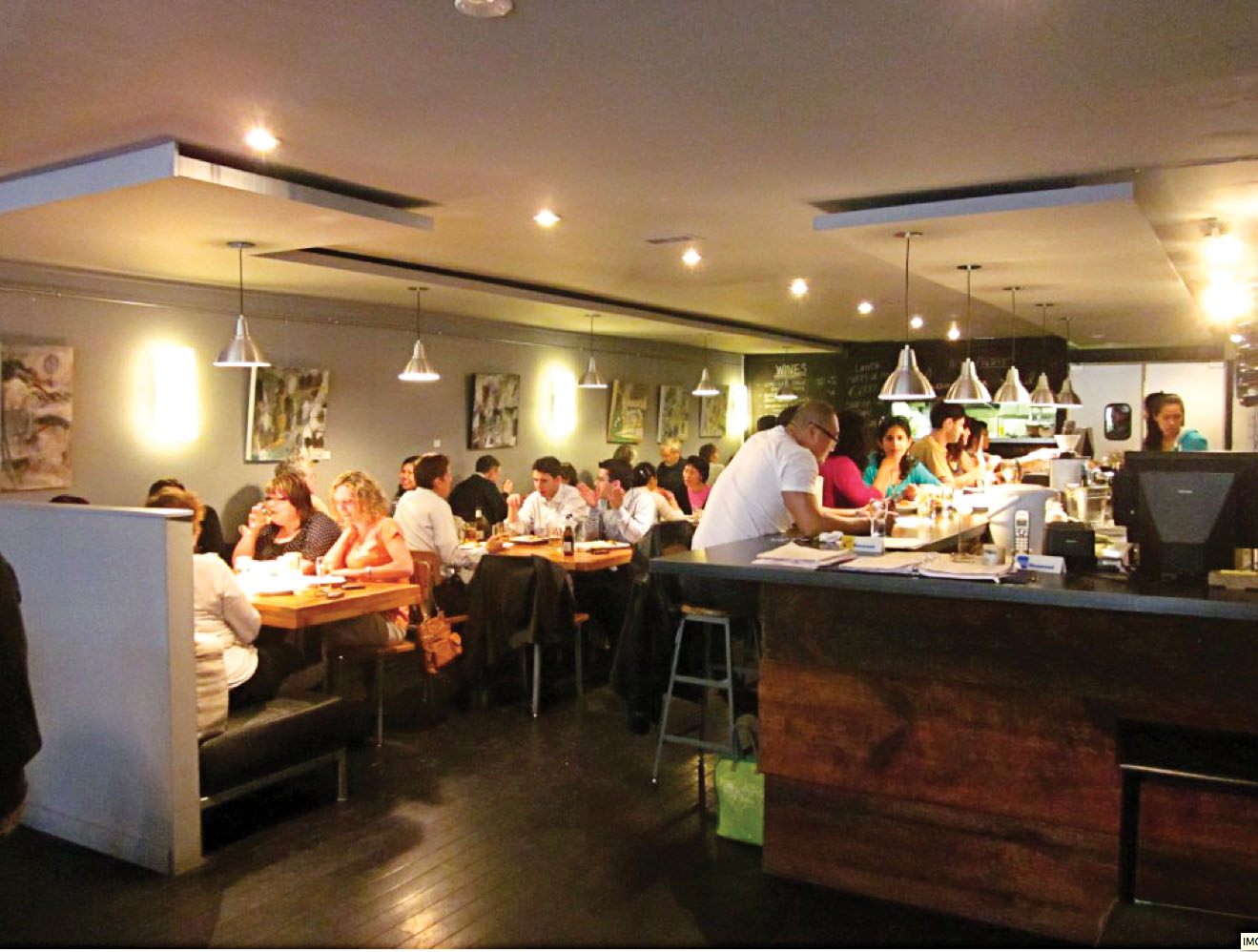 The chef: Nuit Regular prides herself on using authentic ingredients like wild ginger and pumpkin, keeping the spirit of street food (like real pad Thai) found on the Bangkok avenue her restaurant is named for.

The dish: Gaeng Massaman is a tangy, rich, tamarind-infused curry with your choice of meat and potatoes. 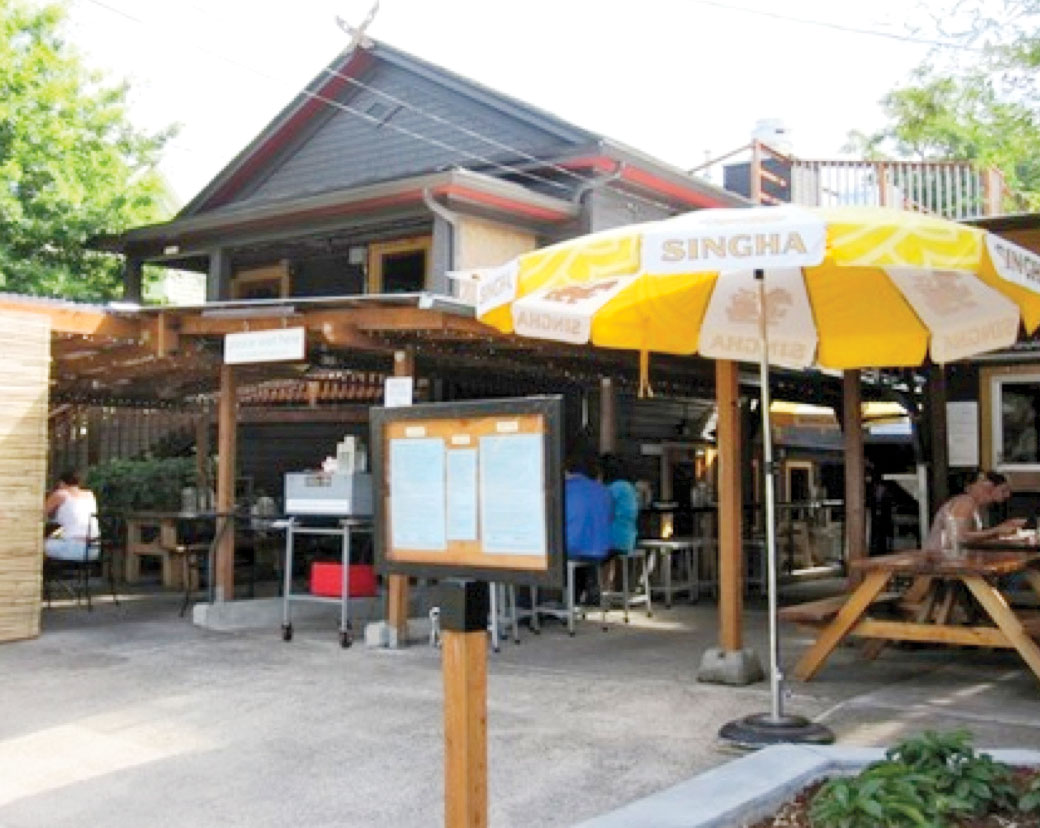 The dish: Kaeng Hung Leh is a pork curry from northern Thailand, near the border with Burma. Belly and shoulder meat are braised with ginger, turmeric and palm sugar, and a hit of tamarind livens things up.

Malcolm Jolley is a food writer and co-founder of goodfoodrevolution.com.