Everyone's buzzing about the sustainable seafood du jour. Inside the long thin shell of this tasty mollusc hides sweet, plump meat that's perfect for steaming and sauces. Let's get shucking! 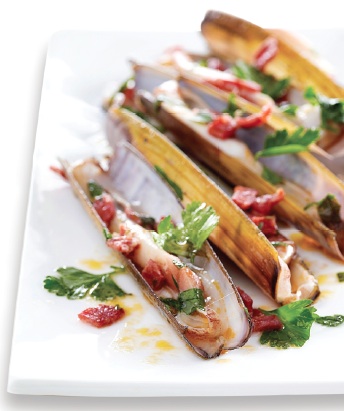 Local artists designed the decor of this elegant Quebec City restaurant, from its recycled-fur wall hangings to the dinnerware at each place setting. In his open kitchen, chef Daniel Vezina pairs the meaty molluscs with roast piglet as part of a 10-course feast. 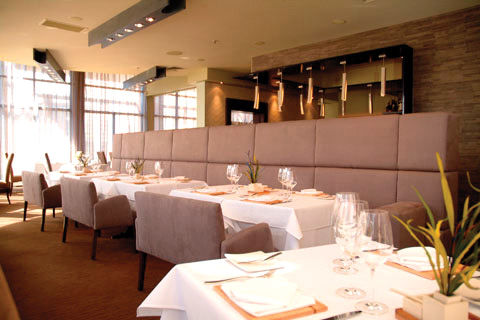 Home to what is arguably the best Cantonese cuisine in Toronto’s Chinatown, Xam Yu specializes in fresh fish and seafood, serving up platters piled high with steamed Vancouver crab and salt-and-pepper squid. Also on the menu: shelled strips of razor clams tossed with lip-smacking black bean sauce and topped with tons of garlic and scallions. 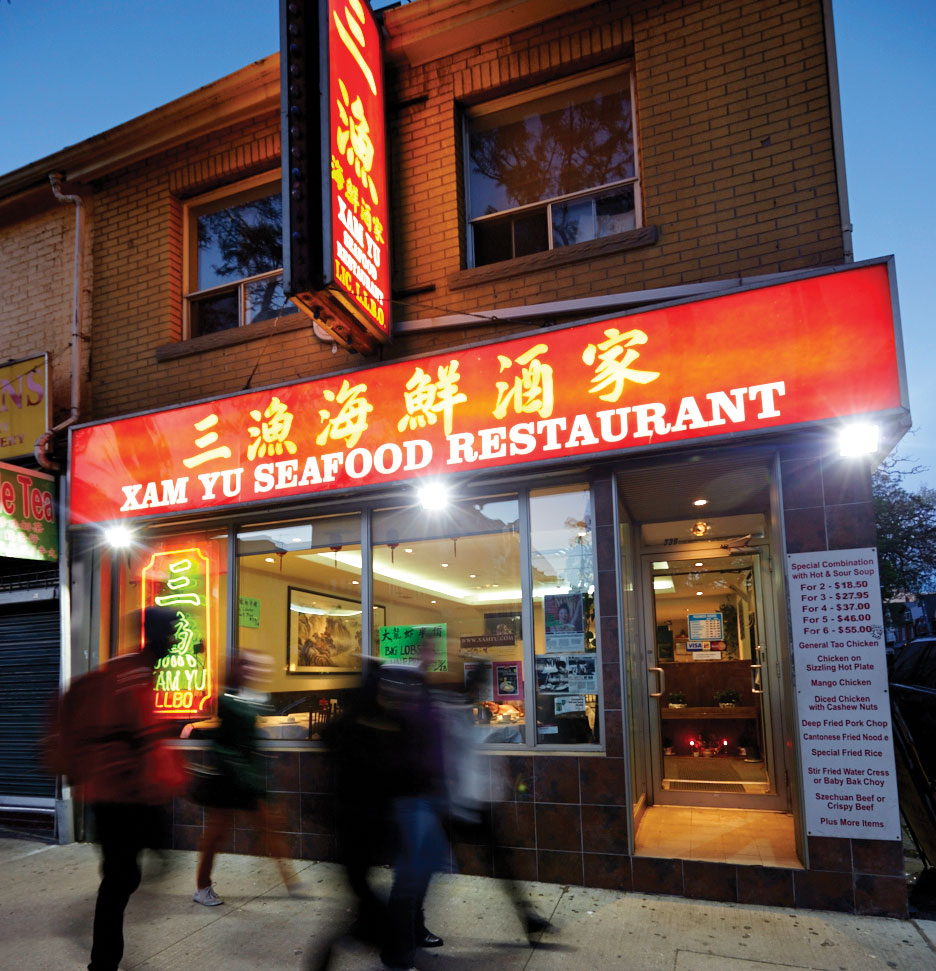 Currently celebrating its 100th anniversary, this landmark restaurant in the depths of New York’s Grand Central Terminal is known for its gorgeous archways, vaulted tiled ceiling and fresh seafood, including 30 varieties of oysters. When razor clams are available on the daily seafood card, the oystermen don’t embellish, letting them win over patrons by way of simple steaming. 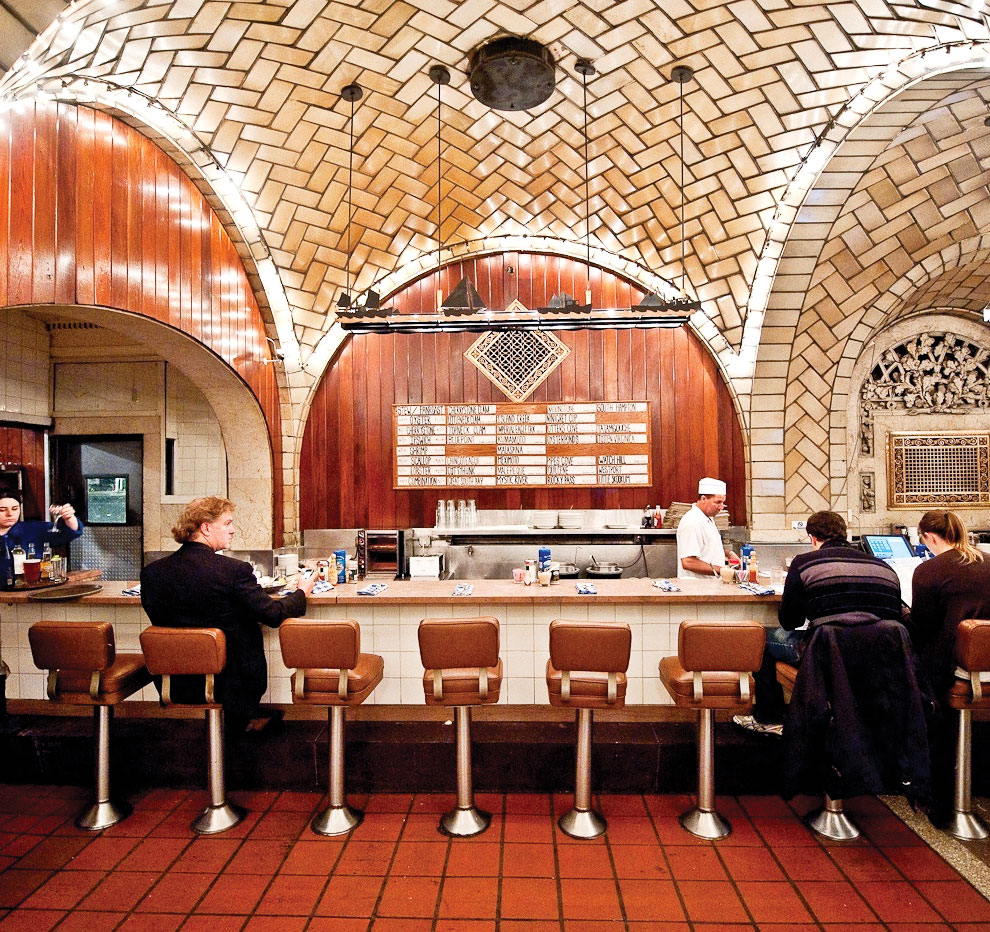 Sporting his trademark vest and bow tie, Juanito Bayen is the grinning patriarch behind the counter at this upscale Barcelona snack bar in Mercat de la Boqueria, the city’s fabled covered market. Everyone from Ferran Adrià to Woody Allen stops by for crispy fried artichokes, Catalan chickpeas and fresh steamed razor clams, all washed down with a glass of cava. 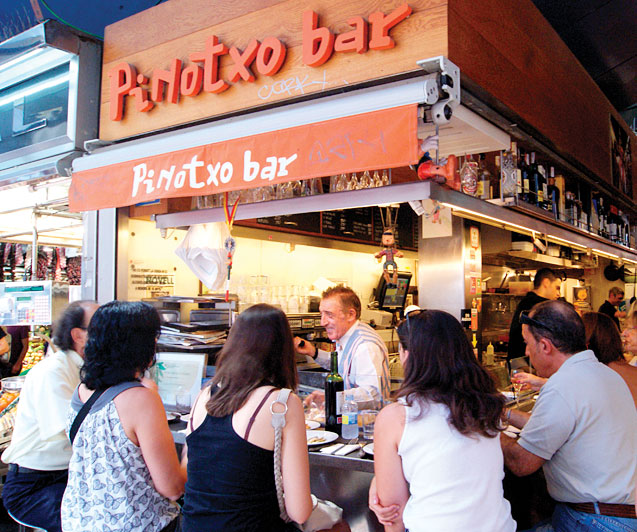