Alcoholic apple wine has a long history in Canada. Here are some notable dishes we had the pleasure of tasting. 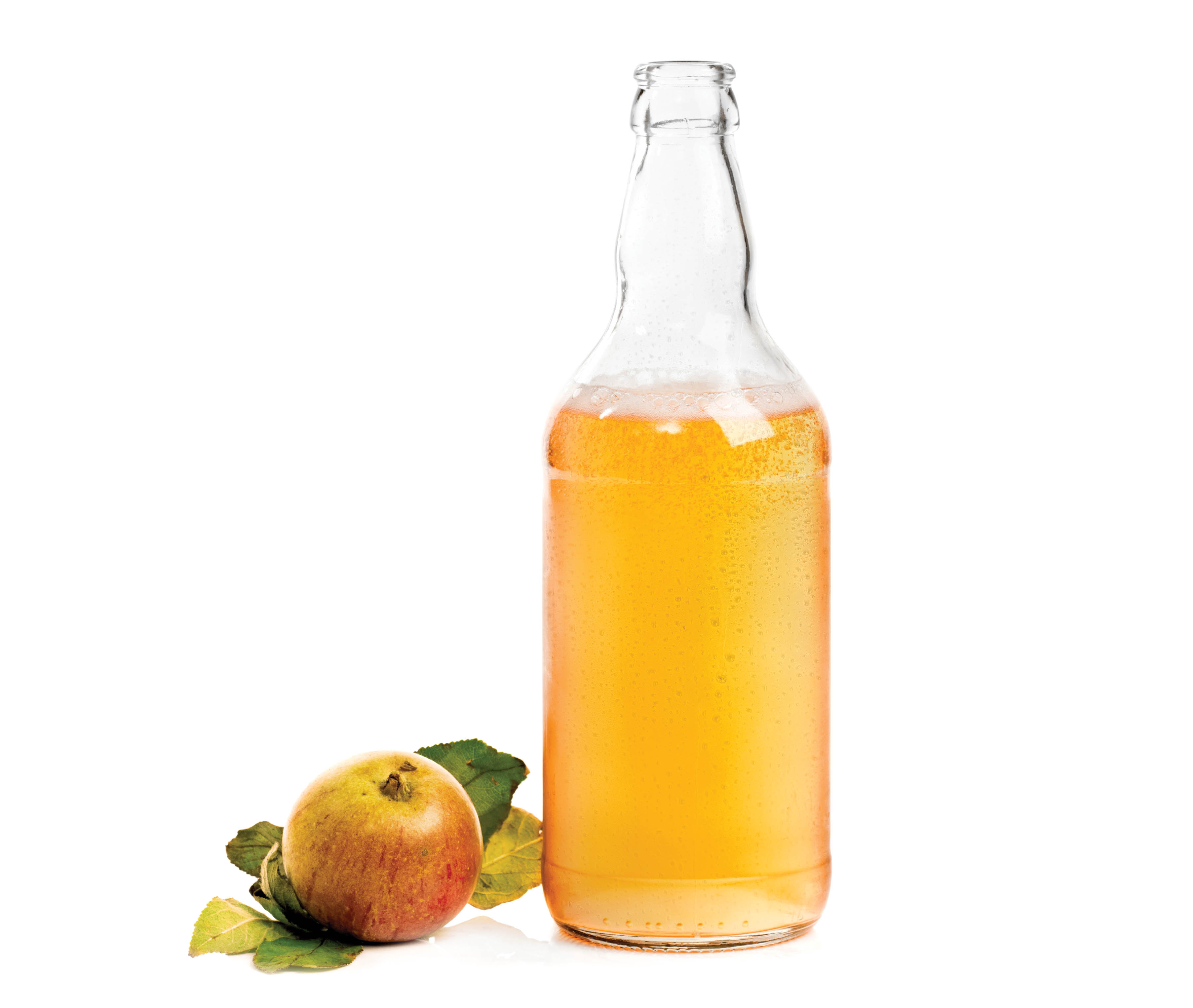 For homesteaders, hard cider was a prized source of vitamin C throughout the winter. Today, from the Annapolis Valley to Vancouver Island, a new generation of craft cider makers are reviving traditional techniques—and we’re taking advantage! 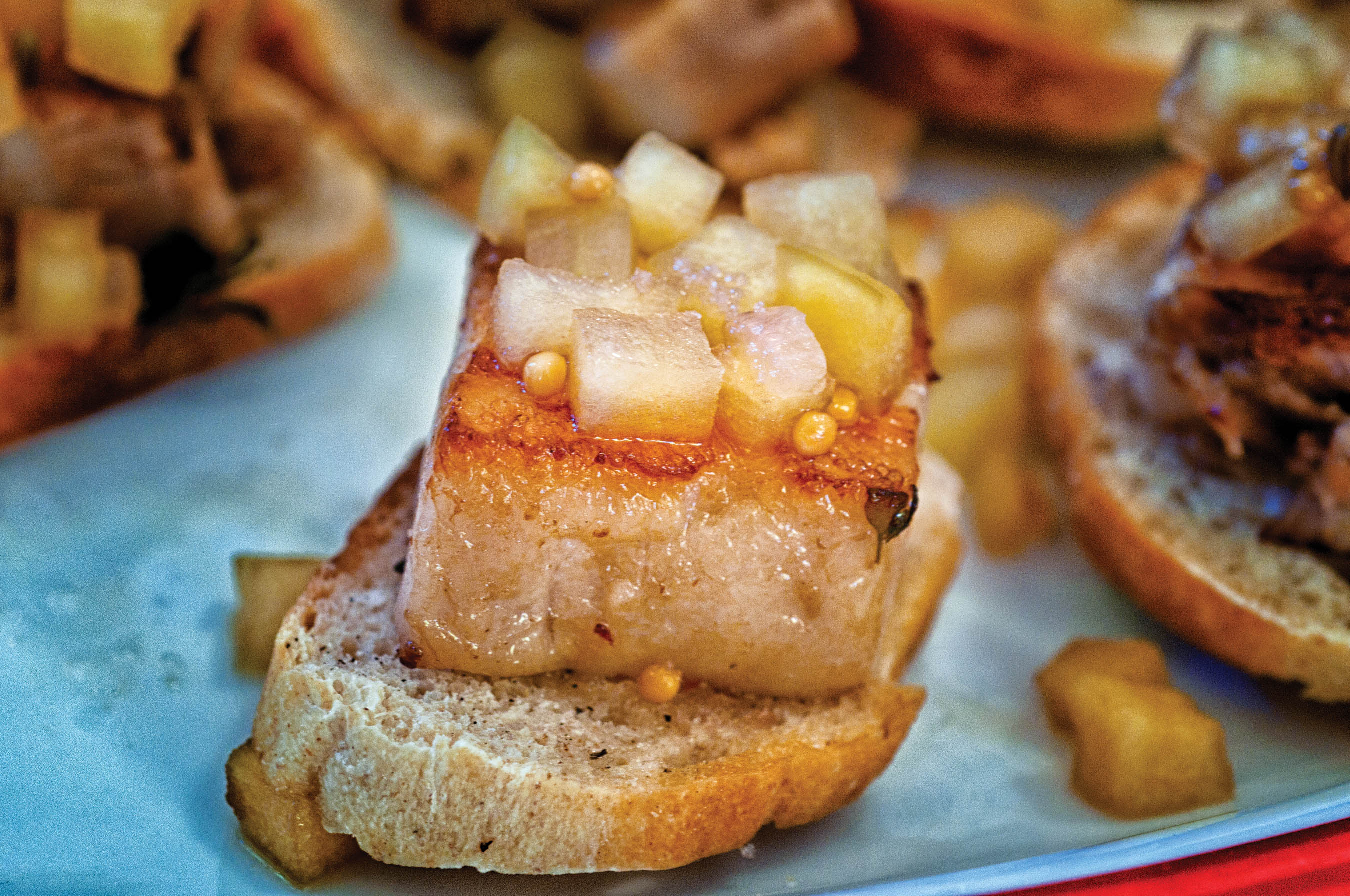 Merridale is capitalizing on the resurgence of Old World-style alcoholic ciders, crafted in small batches.

The chef: Benni Kelly’s menu embraces Merridale’s ciders and apple brandies and nods to his passion for Italian cuisine.

The dish: Cider Braised Pork Belly with Merri Berri Agrodulce. Pork stewed in dry cider is served with a sweet-and-sour sauce, also made of cider and juices of wild B.C. berries. 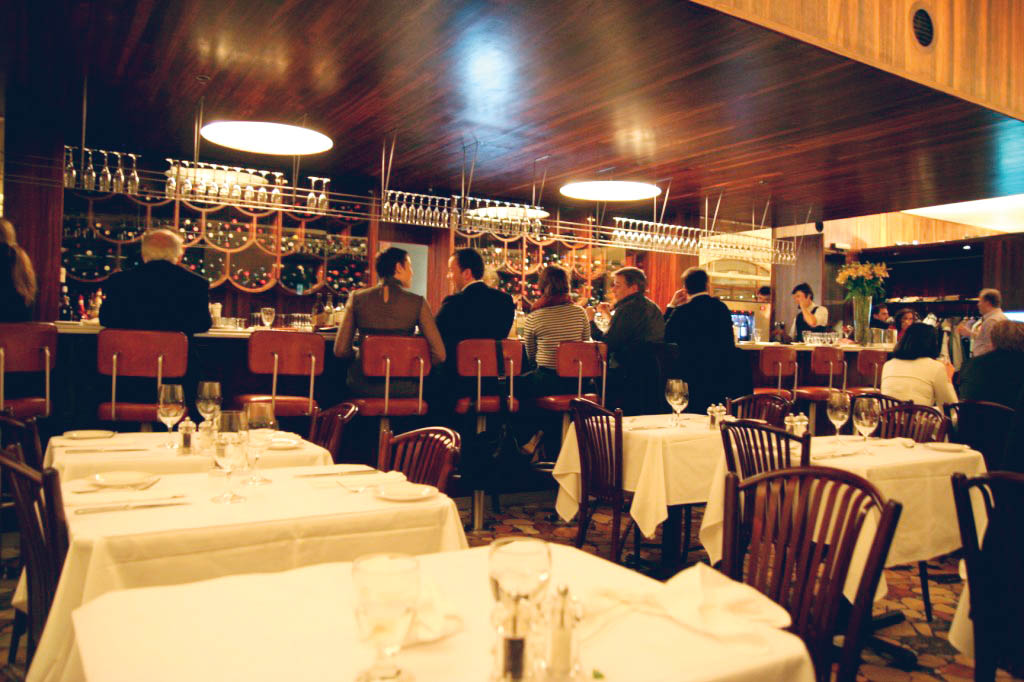 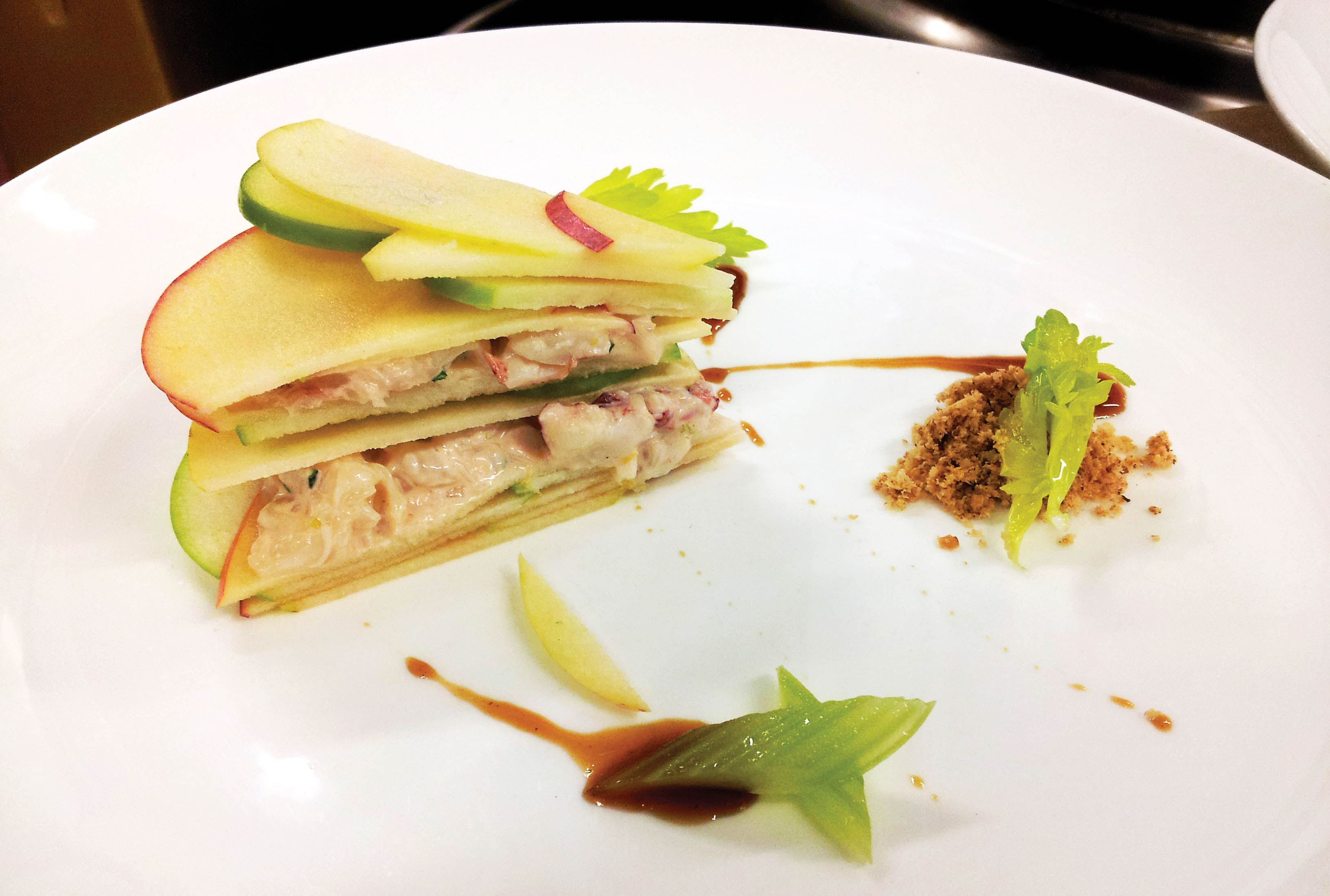 Auberge du Pommier, meaning “inn of the apple tree,” is built around a pair of woodcutters’ cottages.

The chef: Marc St. Jacques is a Belgian-born, Canadian-raised phenomenon who has spent much of his career cooking for the American super-chef Michael Mina.

The dish: Chilled Lobster Salad with Apple Mille-Feuille, Celery Rémoulade and Late Harvest Apple Cider Vinegar. Late-harvest fruits give a sweetness to the vinegar and a lift to the meaty lobster. 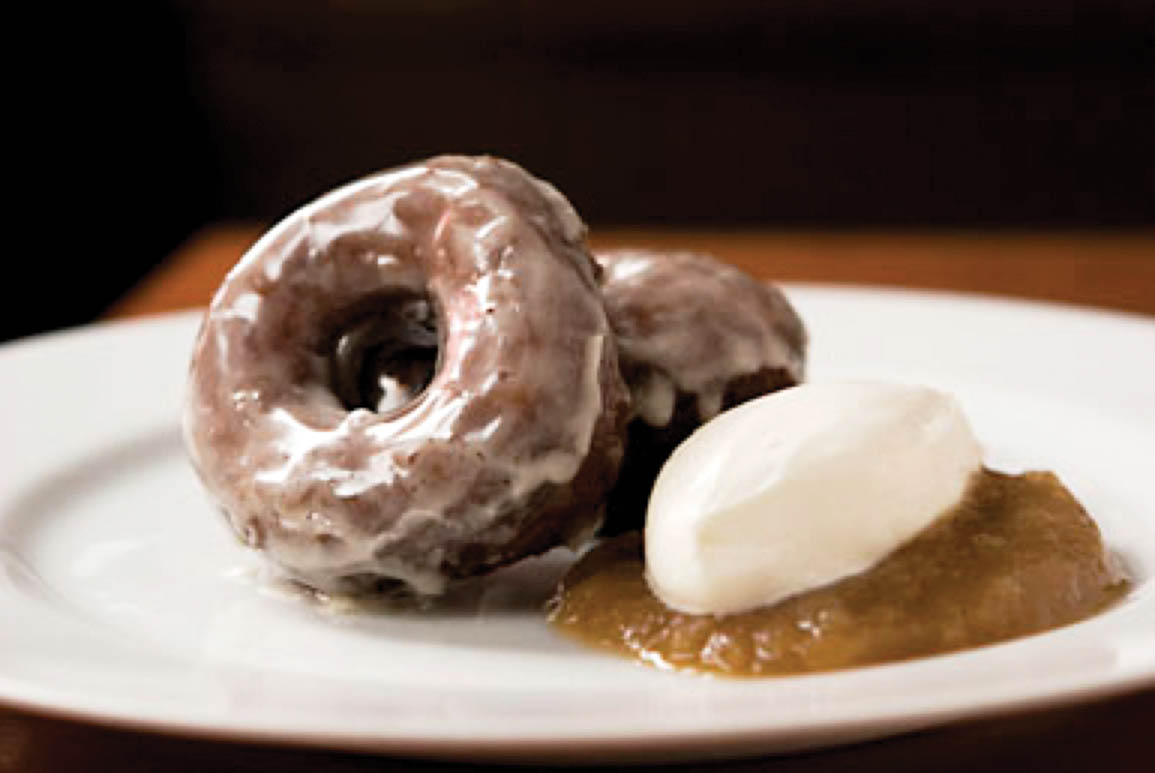 This East Village resto is known for its family-style fine dining.

The chef: Marco Canora climbed the ranks of the N.Y.C. food scene and worked for Top Chef star Tom Colicchio at Gramercy Tavern.

The dish: Apple Cider Donuts with Apple Compote and Maple Cream. On a menu that changes daily, this is the only item that repeats. Spiced apple cider and apple purée are mixed into the dough for a soft, moist cake under a crispy crust.

Try five of our recipes with cider: