Meringues, French toast, soufflés...The humble egg is the unsung hero in many of our favourite eats. But now it's taking centre stage in dishes everywhere. Time to get cracking! 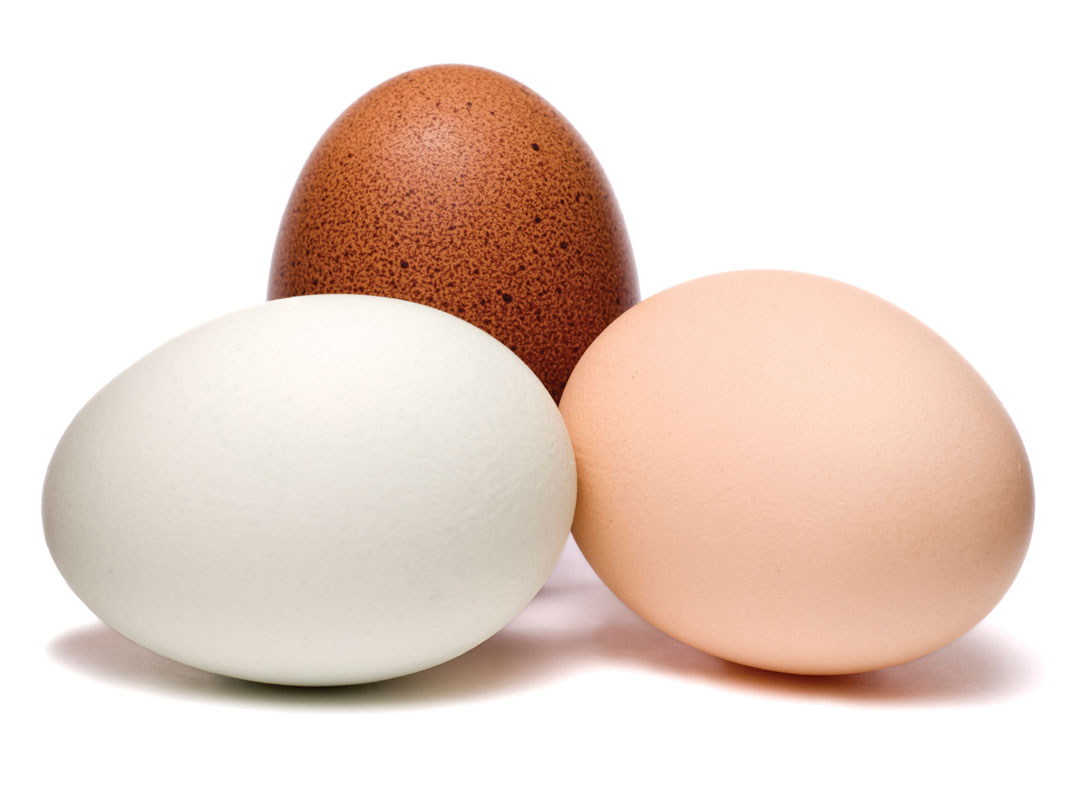 Restauranteur Sean Heather’s ode to craft beer and bar snacks invites you in with its exposed brick and casual vibe.

The dish: Scotch Eggs are one of three hard-boiled ways to enjoy Rabbit River Farm cage-free organic eggs. They’re encased in handmade garlic pork sausage, rolled in bread crumbs and deep-fried in the glorious tradition of the auld country. And if this isn’t your thing, you can enjoy them pickled or devilled. 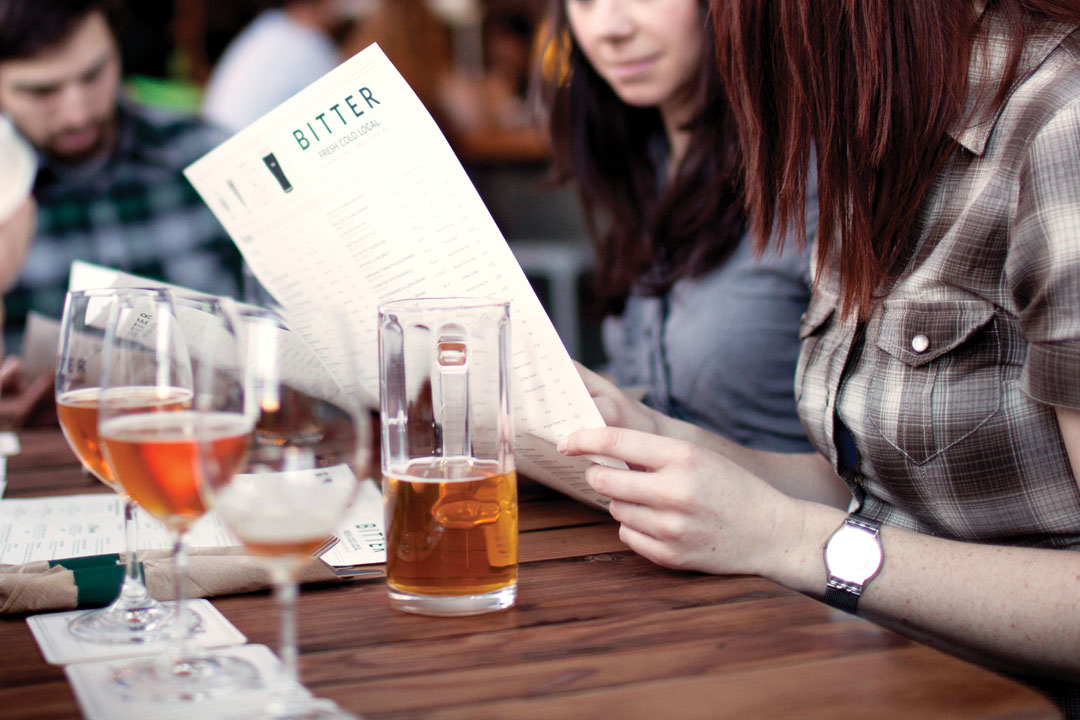 The chef: Owner Tsukasa Aihara mixes the traditions of his homeland with fun touches like sesame seeds that you grind at the table in a mini mortar and pestle.

The dish: Order Shikiji Udon hot or cold, and the noodle bowl is garnished with tempura shrimp and wild sansai, or mountain vegetables. On the side is a raw quail’s egg, still in its shell with the top carefully removed and ready for the fun part: stirring it into the fragrant broth. 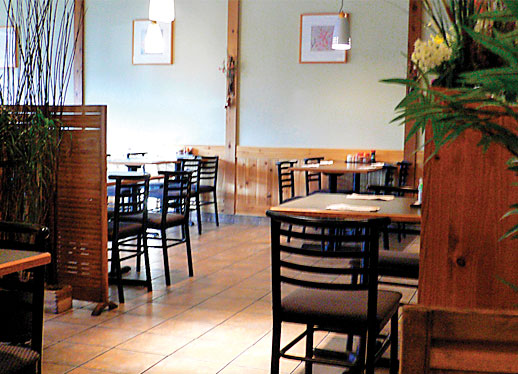 Just blocks from the financial district, Origin’s sleek double-storefront resto fills with suits for power lunches and stays busy after work with patio drinks and dinner.

The chef: Claudio Aprile is known for bringing molecular gastronomy to Hogtown at his first restaurant, Colborne Lane.

The dish: Devilled Eggs with Souffletine shows Aprile’s modernist flair in a garnish of puffed-rice balls, a sauce of fresh herbs and thin, crispy slices of cured pork. 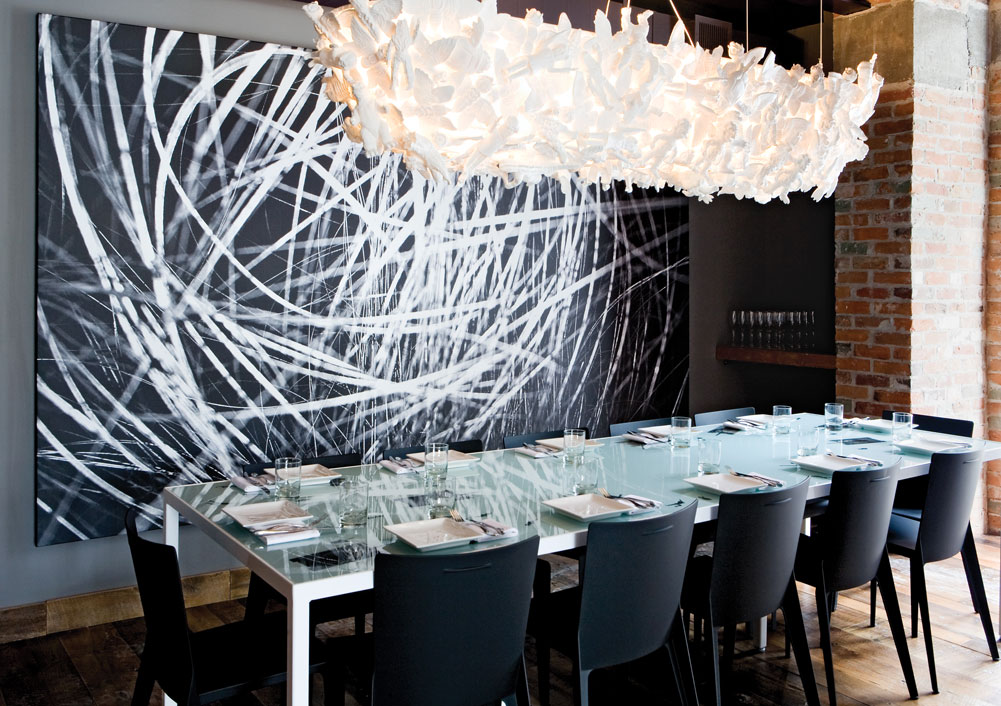 Situated in an old pub in a bedroom community west of London, the Fat Duck tops best-restaurant lists year after year.

The chef: Heston Blumenthal is a self-taught modern-cuisine pioneer.

The dish: Bacon and Egg Ice Cream is one of the signature dishes of Blumenthal’s that caught the attention of critics and the public alike. While it’s no longer on the menu, it caused such a stir that is was immortalized in The Fat Duck Cookbook. It’s based on his observation that ice cream is made of custard, and by increasing the egginess, cutting back on the sugar and adding bacon, he could serve breakfast for dessert. 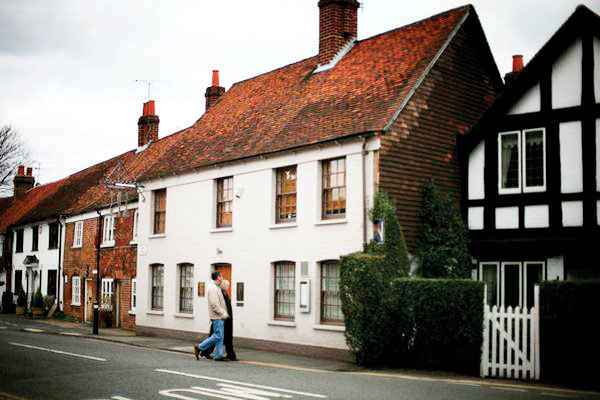