It's such an integral part of our diets–and has had such a bad rap with the low-carb anti-gluten gang—that it's odd to think of bread as cool or trendy. But these days nearly every foodie hot spot is embracing the loaf (especially if it's stale) and making it into something new. 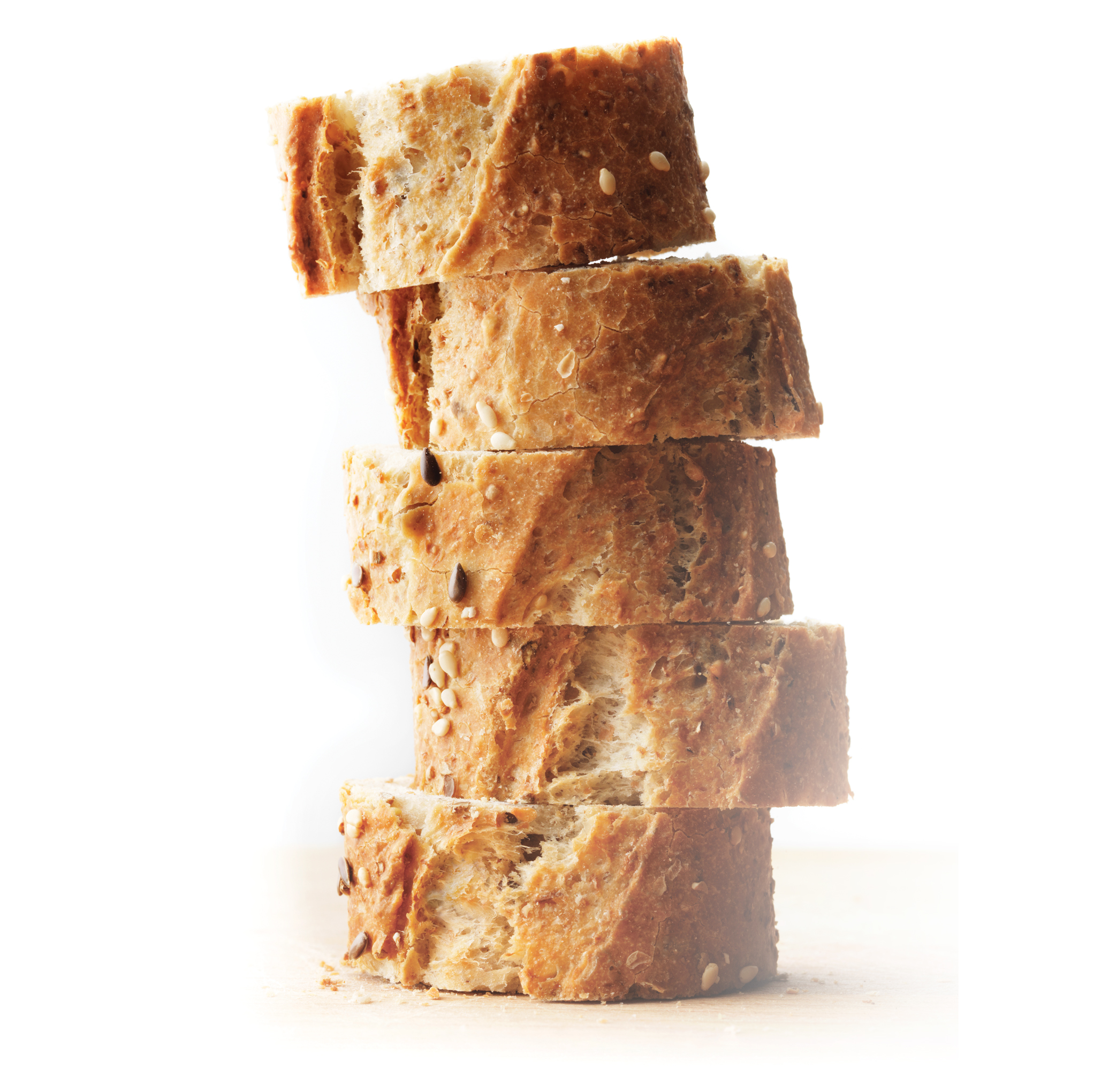 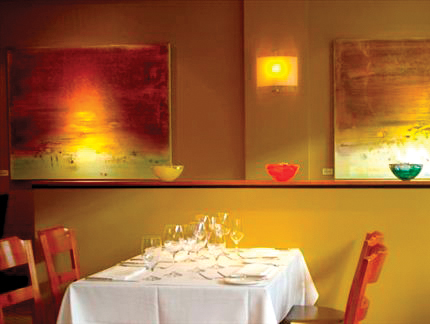 Housed in a nondescript suburban strip mall, Jack’s has been an Edmonton favourite for two decades.

The dish: Bread pudding with rum sauce. The name of this signature dish couldn’t be simpler: Jack’s Bread Pudding. Eggy, creamy and buttery, it’s day-old bread bits and raisins baked with vanilla, smothered in rum syrup and broiled for a caramelized effect. 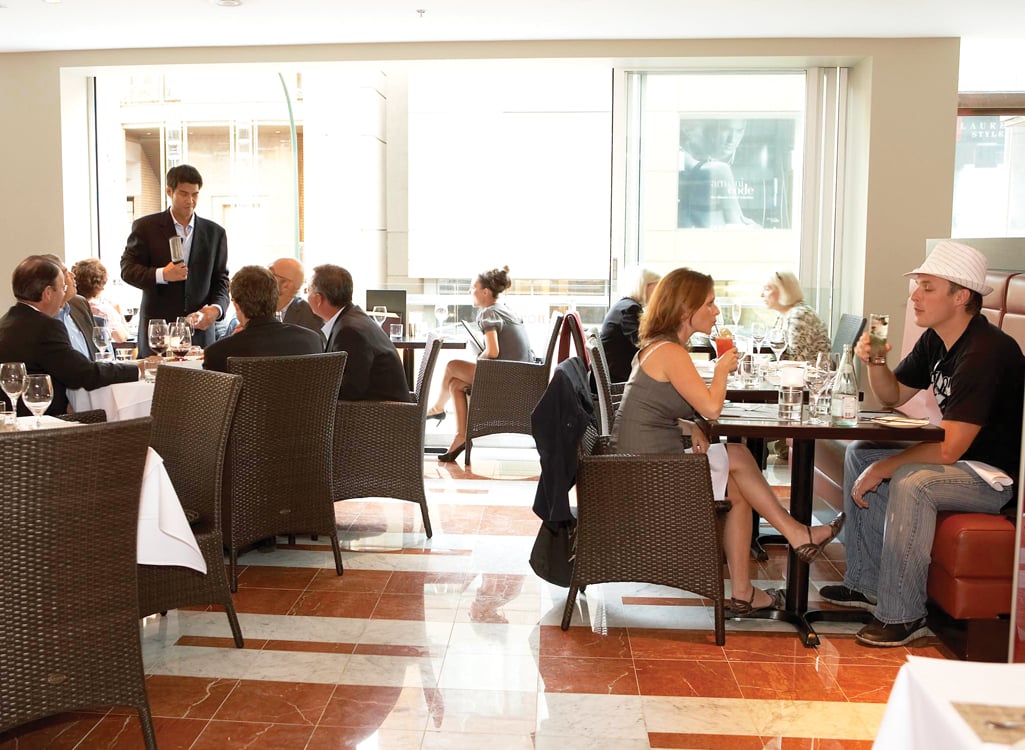 In the heart of downtown, this popular spot serves the classics with a New World twist.

The chef: Shaughn Halls paid his dues working up the ranks at Toronto’s Pangaea.

The dish: Panzanella. At first glance, this looks like the standard Tuscan salad, in which stale bread soaks up olive oil and the juices of ripe tomatoes, but closer inspection reveals sweet grapes and a rich buttery bomb of burratta cheese from Apulia. 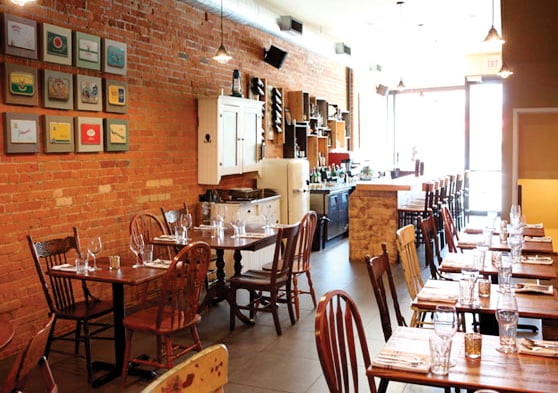 The dish: Venison and Mulled Broth with Red Currants and Bread Sauce. Heaton braises venison, then makes a broth with warm mulling spices and currants, which he reduces to give off their juices. He serves it all with a silky bread sauce: yesterday’s loaf mixed with onion, cloves and bay leaves steeped in boiled milk. A British blast from the past. 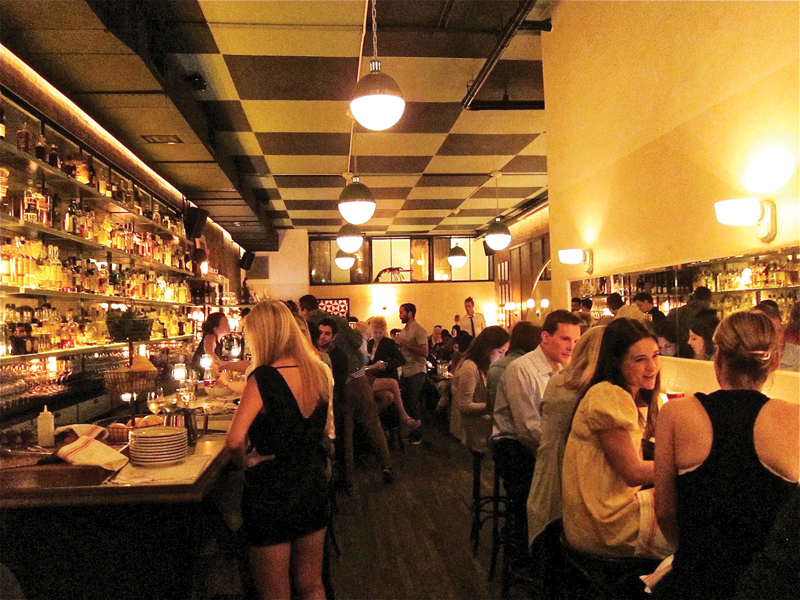 Shortly after opening in NoHo last year, Acme rose to the top of many critics’ lists.

The chef: Mads Refslund is being hailed as the chef who brought the new Nordic cuisine to North America from his native Denmark.

The dish: Beer and Bread Porridge. Light-rye bread is soaked in Guinness and worked into a thick consistency that tops a scoop of salted caramel ice cream.
Click here for our tasty challah recipe.