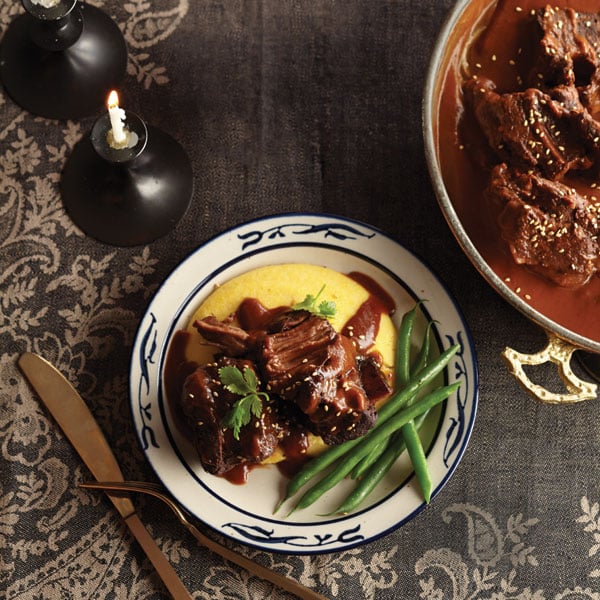 Rich, intense amarone from the Valpolicella district in northern Italy is far from a traditional partner for Mexican cuisine, but the qualities that the two share make this combination brilliant. A pillar of wine and food pairing is matching weight for weight, and the full body of amarone stands up to the heartiness of braised beef ribs. The wine’s sweetness, meanwhile, complements the smoky chipotle, dark chocolate, dried cherries, sesame and mixed spices of the mole sauce. Just bear in mind that amarone’s high alcohol content can fuel the fire in your mouth if the dish is spicy, so aim to keep the mole — or any other Mexican favourite — on the mild side. Amarone is one of few wines made from dried grapes, which adds to its richness but also to its price. For a less expensive option, look for Ripasso-method wines (sometimes called baby amarone), also from the Valpolicella district. This wine is best served just below room temperature. 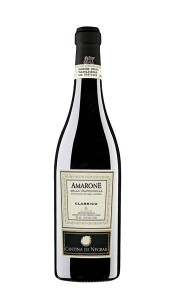 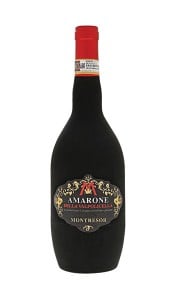 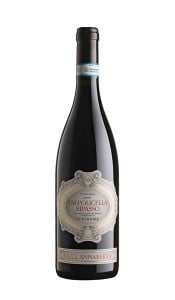