My visit to Cleveland, Ohio unearthed a string of unconventional Polish delights. Here are 5 Polish-inspired recipe ideas for your next meal 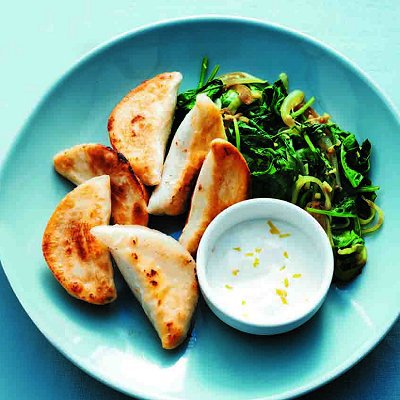 Last month, I visited Cleveland, Ohio to attend a hauntingly delicious dinner event and soak in some of the city’s food and culture. While the city is known for being the hometown of the Cleveland Indians and Iron Chef Michael Symon, much of Cleveland’s charm also lies in its Eastern European heritage. Specifically, I learned that Cleveland has a large Polish population and while traditional Polish fare has been available at local Polish eateries for decades, it’s also starting to show up in modern cuisine in the most unexpected ways.

For a traditional Polish menu, Sokolowskis The West Side Market, which has a large variety of pierogies and other Polish staples. 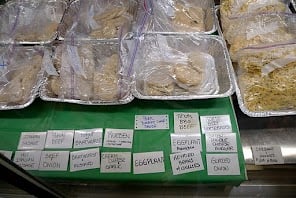 Food trucks are making a splash all over television, so naturally, Cleveland’s Polish heritage makes its mark here, too. Seti’s Polish Boys has been featured on various Food Network shows. The Polish Boy is native to Cleveland and features a kielbasa placed in a bun, then covered with french fries, bbq sauce and coleslaw. 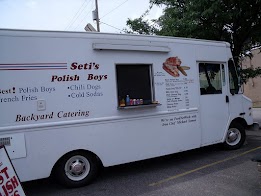 Looking for something a little bit more adventurous? MELT, a gourmet grilled cheese restaurant offers over 25 grilled cheese varieties including “The Parmegeddon” (picture below) – stuffed full with grilled onions, napa vodka sauerkraut and – of course – potato and cheese pierogies! As if that’s not carb-heavy enough, it also comes with a large side of fries. 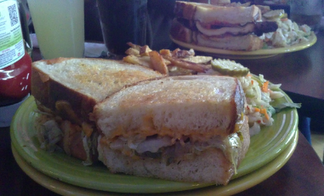 And, if that’s still not enough food for you, visit hot dog bar, Happy Dog, on Friday nights to dine alongside live polka music!

On a final note, (since I’ve always been confused) there are as many ways to eat and spell this Polish dumpling, including pierogi, perogie, perogy, perogi and pyrogy

Try these Eastern European-inspired recipes for your next meal: