Removing kernels from a cob can be a messy job, but I'll show you a simple way to keep them under control 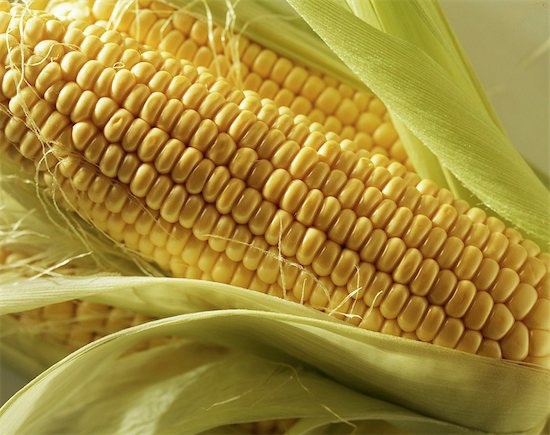 We love our fresh Ontario sweet corn (psst…they’re in season now!). While they’re delicious to eat straight from the cob, they’re also a great addition to summer salads and sides. Removing kernels from a cob can be a messy job, so I’ll show you an easy way to keep those kernels under control.

Freezing Tip:
If you buy your corn in bulk, freeze and save the kernels for winter. Remove your kernels with the method above, then blanche the kernels in boiling water for 4 minutes Drain in a colander, and rinse the kernels under very cold water. Shake colander to dry kernels. Arrange kernels in one layer on a baking sheet and flash freeze them (this will prevent clumping). Once frozen, transfer kernels to a freezer bag and store until ready to use.

Try your fresh corn kernels in these seven recipes:

FILED UNDER: corn In the Kitchen