Four reasons you should eat at the CN Tower's restaurants 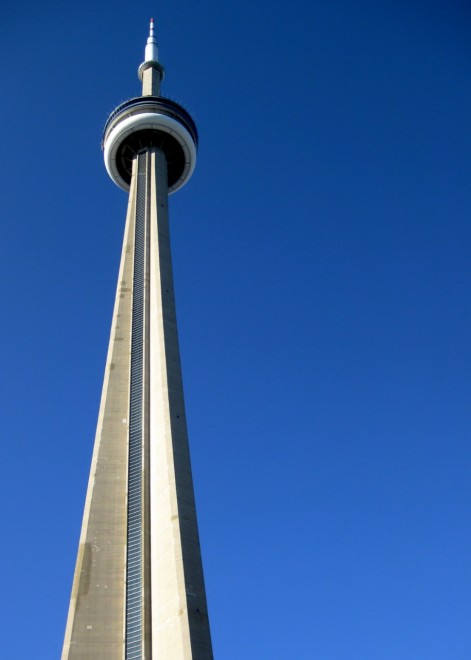 The CN Tower’s executive chef, Peter George, presides over its 360 The Restaurant, which rotates 1,815 feet in the air, Horizons, where I ate, and other on-site venues.

In the mid-1970s the CN Tower redefined the Toronto skyline and instantly became the symbol of a provincial town’s big city aspirations. Today, it’s routinely ranked as one of Toronto’s most popular tourist attractions, meaning it’s practically the least-likely spot you’d imagine would invest in a field-to-tower culinary ethos. Yet, I had one of the best meals I’ve eaten in ages when I took my family there last month. 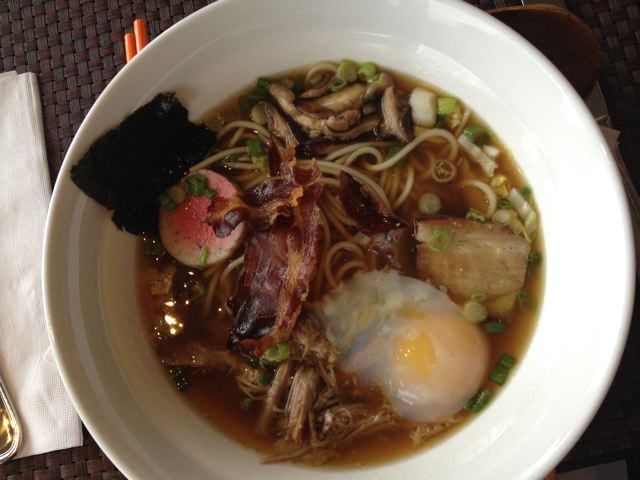 “When I arrived here 18 years ago, quite frankly the CN Tower didn’t have the best reputation for food,” says Peter George, the Tower’s executive chef who presides over its 360 The Restaurant, which rotates 1,815 feet in the air, Horizons, where I ate, and other on-site venues. “The joke was that the food was cooked at the bottom and delivered to the top.” George set out to change that perception.

Today, they make all of their soups, sauces, vegetables, and desserts in-house. They also butcher their own meats and fish. “I order everything myself every day, so we treat this rather monstrous operation as if it were a 40 seat restaurant on Queen Street.”

He bypasses large food delivery services for smaller farm-based providers. As part of a greening project, there’s even an organic herb and edible flower garden on the deck level. From the kiddie menu’s penne with homemade tomato sauce, to a glorious bowl of Ramen, a tarragon-hit creamy chicken stew with buttery biscuit, hand-ground burgers, and a chicken club with sweet potato fries, it’s the first time ever we all loved our restaurant meals. Sure, we came for the spectacular views, but we’ll be back for dinner! 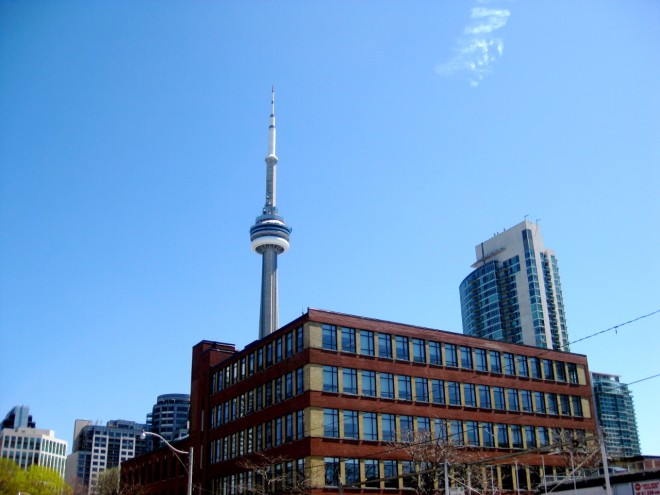