How to use up August's leftover ingredients

How to use up the loose ends left over from this month's recipes.

In partnership with Triscuit 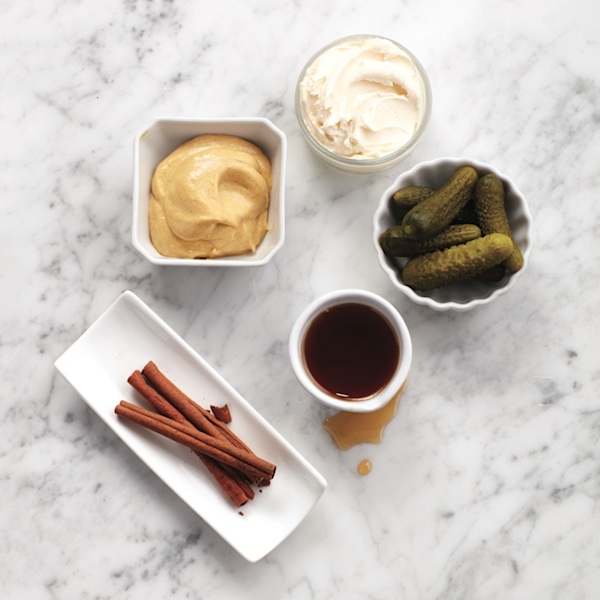 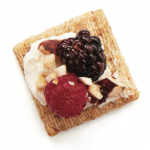 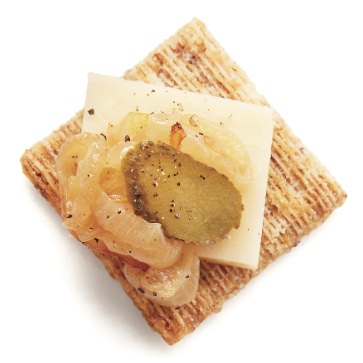 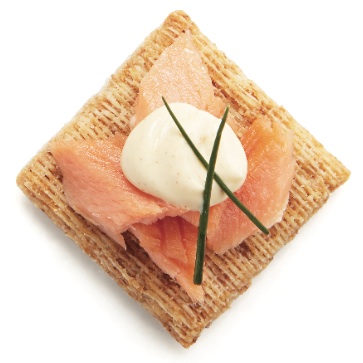