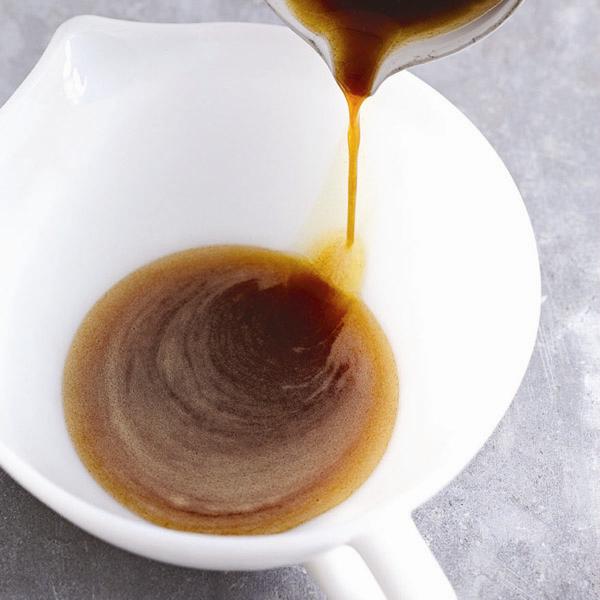 Fragrant variations to suit every taste

Four Ways to Use it!

Best-Ever Buttercream Cupcakes
Whip up a batch of cupcakes from chocolate-cake mix. For icing: Refrigerate Brown Butter until it has the texture of room temperature butter, about 20 min. Beat equal amounts Brown Butter and icing sugar, using an electric mixer, until buttercream is fluffy and pale.